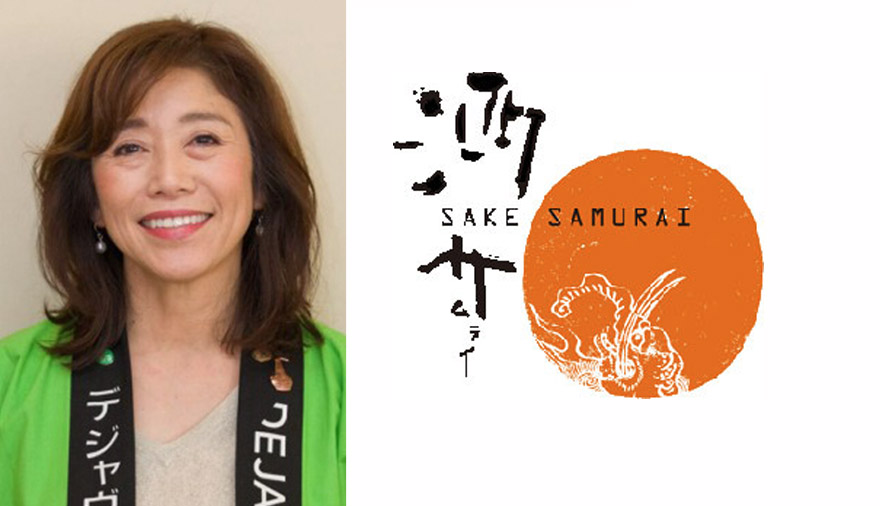 Yukino Ochiai was awarded with the prestigious title of  Sake Samurai in 2017. She became the first female Sake Samurai in Australia. In 2016, She was appointed judge at the 10th annual International Wine Challenge Sake Competition held in Japan. She was also named certified Japanese Sake educator by the Wine and spirit education trust in London. She often delivers Sake level one course at the Sydney Wine Academy. 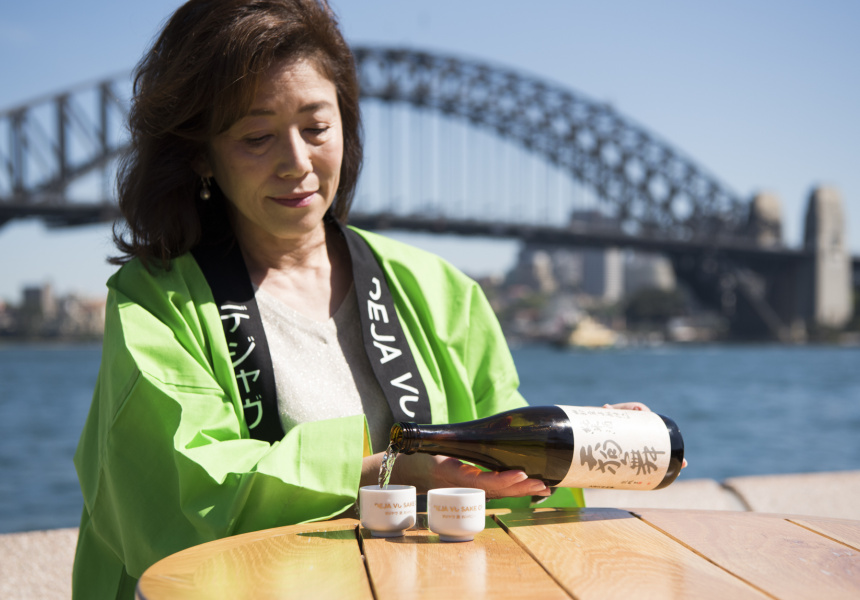 Yukino is Born in Nagoya in Japan and arrived in Sydney 30 years ago with her parents. She owns a degree in Wine marketing from the University of Adelaide and received a bachelor in arts and psychology from the university of Macquarie. She got a passion for Sake from her grandmother who was always sharing sake for family dinner. 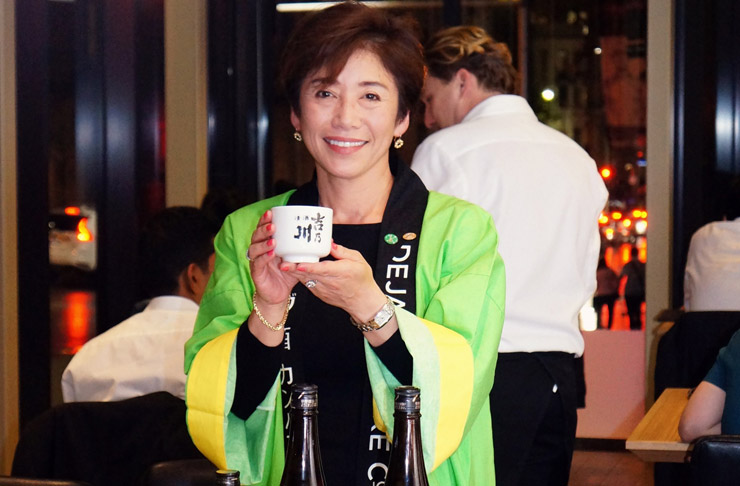 She is currently working as the Co-Owner of Deja Vu Sake a Japanese product importing based in Australia which focuses mainly on Sake. Yukino started the company in 2012 with her husband Andrew Cameron, inspired by a vision to introduce boutique and small-batch Japanese sake to Australia.