The U.S. National Sake Appraisal has been held annually since 2001. It is the oldest sake appraisal conducted outside Japan. Eleven judges—usually nine from Japan and two from the U.S., evaluate approximately 500 sake entries over three days following traditional Japanese judging procedures.

By the late 1990s in the U.S. it had become apparent that the growth of sake overseas was a long-term trend. Yet it was also apparent that there was a lack of knowledge about the different categories of sake, as well as the criteria for evaluating them. As a result, it was not uncommon for off-flavored sake, which may have been in an unrefrigerated warehouse for a year or more, to be sold to consumers. Not surprisingly, the people who tried such sakes were not likely to order them again. The Kokusai Sake Kai (International Sake Association), established in Honolulu in 1987, decided to address this situation by conducting a blind tasting of sakes being imported into the United States. Towards this end, the association contacted the Japan National Research Institute of Brewing and requested assistance in establishing judging procedures for use in the United States. It was decided to use a simplified version of the judging form used for the Japan National Sake Appraisal, which has been held annually since 1911. 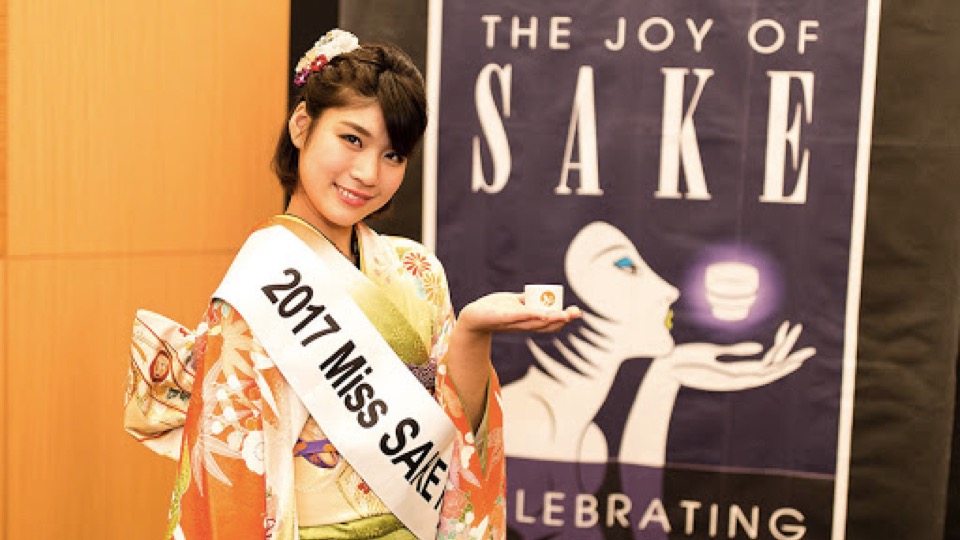 On September 28, 2001, ten judges from Japan and the U.S. participated in a blind tasting of 126 entries submitted by 42 breweries. Following this first U.S. National Sake Appraisal, the public was invited to sample all the entries at The Joy of Sake. This public tasting event traveled to San Francisco in 2003, to New York in 2004, to Tokyo in 2010 and finally to London in 2018. 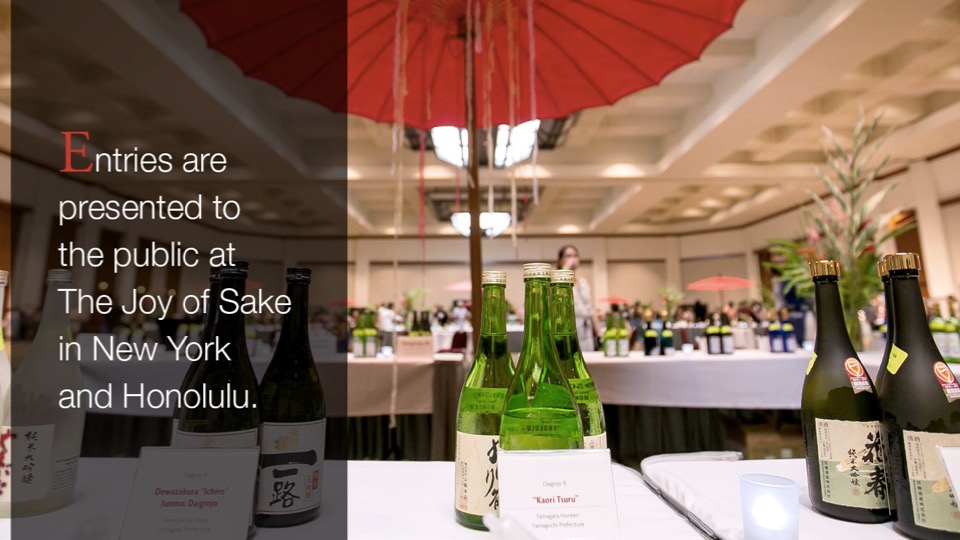 Judging Method: Entries to the U.S. National Sake Appraisal are evaluated in a blind tasting over three days with eleven participating judges, usually eight from Japan and three from the U. S. There are two sessions: the isshin, or first tasting, in which all entries are tasted, and the nishin, or second tasting of entries in the top 50th percentile of the isshin tasting. Gold and silver awards are determined by ranking in the nisshin session.

Awards: Top-scoring labels receive gold and silver awards, with “Grand Prix,” “Second Grand Prix” and “Third Grand Prix” awards given to entries with the highest marks in each category.

Certificates & Award Seals: Award certificates will be mailed after the results have been announced. An electronic file of the U.S. National Sake Appraisal award seal for promotional use is available upon request and without charge. 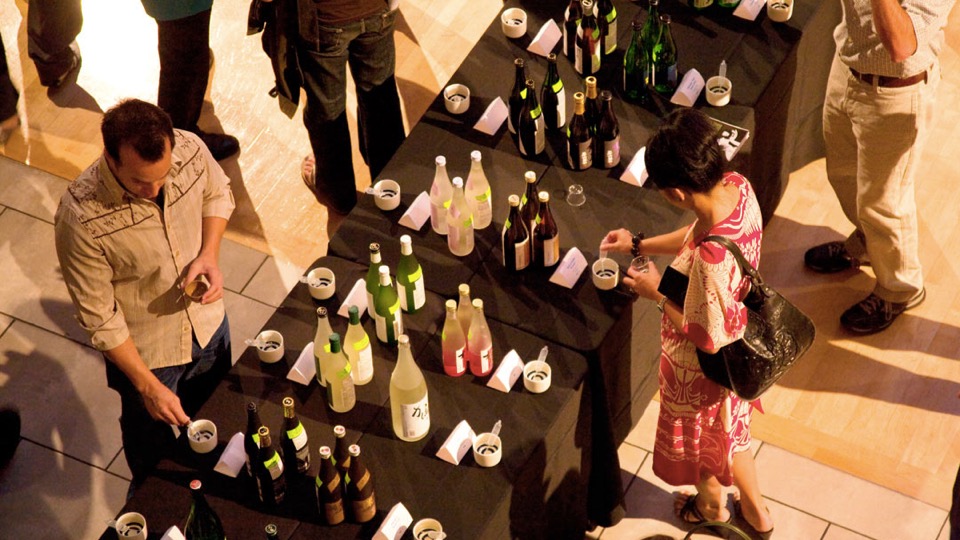 The purpose of the Appraisal is to (1) recognize breweries that produce sakes of exceptional quality and (2) elevate public awareness outside Japan through tasting events featuring competition-level sakes in peak condition. Together the U.S. National Sake Appraisal and The Joy of Sake have made a significant contribution to the popularization of sake in the U.S. and the development of a vibrant, viable sake market. Following the Appraisal all entries are presented for public tasting at The Joy of Sake in New York and Honolulu. These events attract over 2700 sake enthusiasts annually. 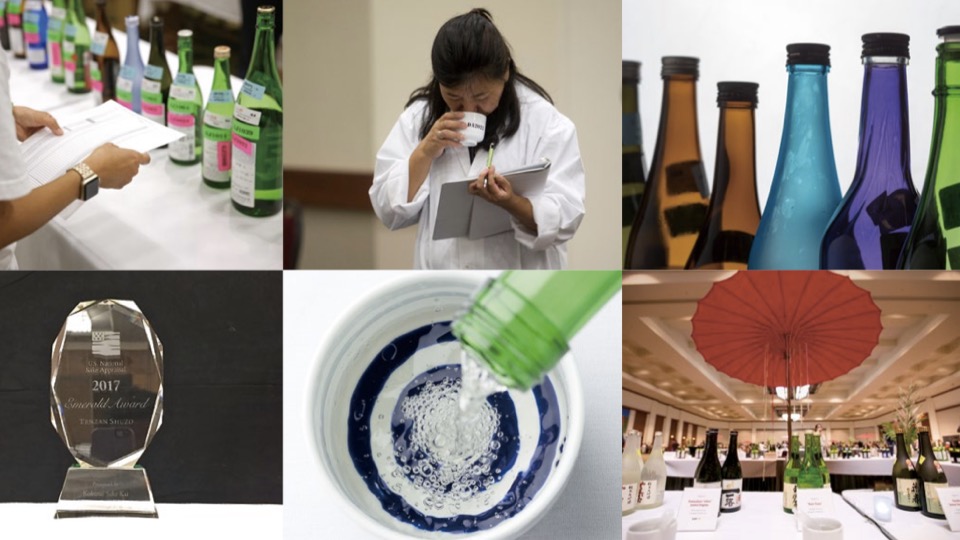 The tasting is conducted entirely blind. At no time prior or during the Appraisal do the judges come into sight contact with the bottle, cap or label. Each entry is measured for glucose volume prior to the Appraisal. Entries are tasted in order of ascending glucose content. This facilitates a fairer tasting as low-glucose entries are not overpowered by a high-glucose entry tasted previously. Judges sample the sake from the same official tasting cup. This ensures a more accurate tasting than when each judge has a personal tasting glass that may contain residue from the previous sample. Each judge samples every entry and his or her score is individually entered in an Excel spreadsheet. Communication between judges during the Appraisal is not allowed, eliminating any possibility of outside influence. 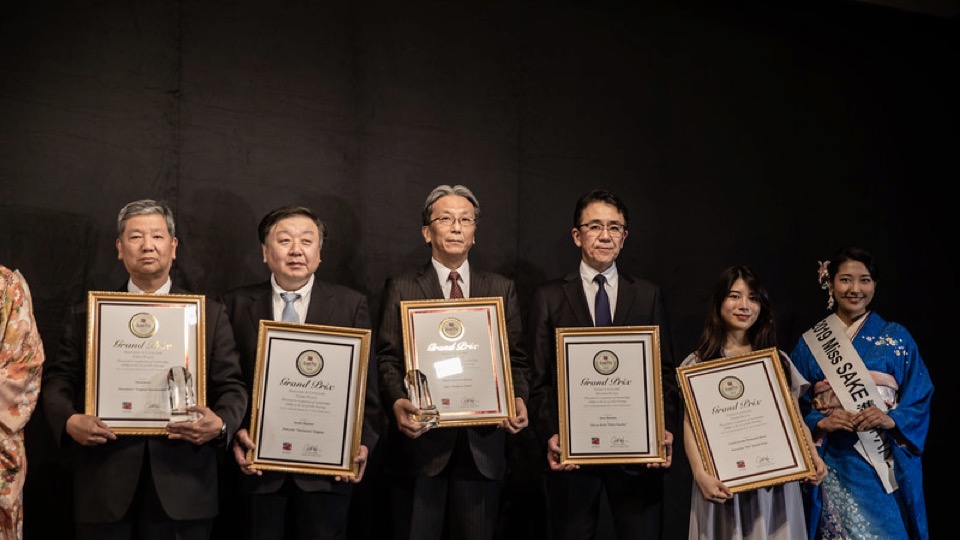 A tally of the number of gold and silver awards won by each brewery has been kept since the first Appraisal in 2001. Every year the brewery with the largest number of cumulative awards, and which has not received the award previously, is presented with the Emerald Award.