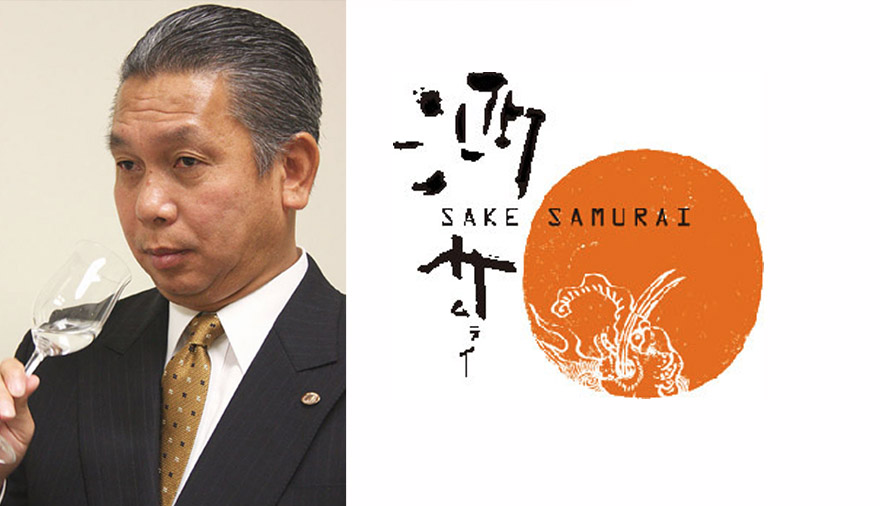 Toshio Ueno was awarded with the prestigious title of Sake Samurai in 2016. He is the only one in the world to hold Master of Sake, Master Sake Sommelier, and a WSET Sake Educator diploma.  Since 2010, Toshio has been the Vice President & Executive Instructor at Sake School of America and continues to judge some of the top wine and spirits competitions in the U.S. and internationally. 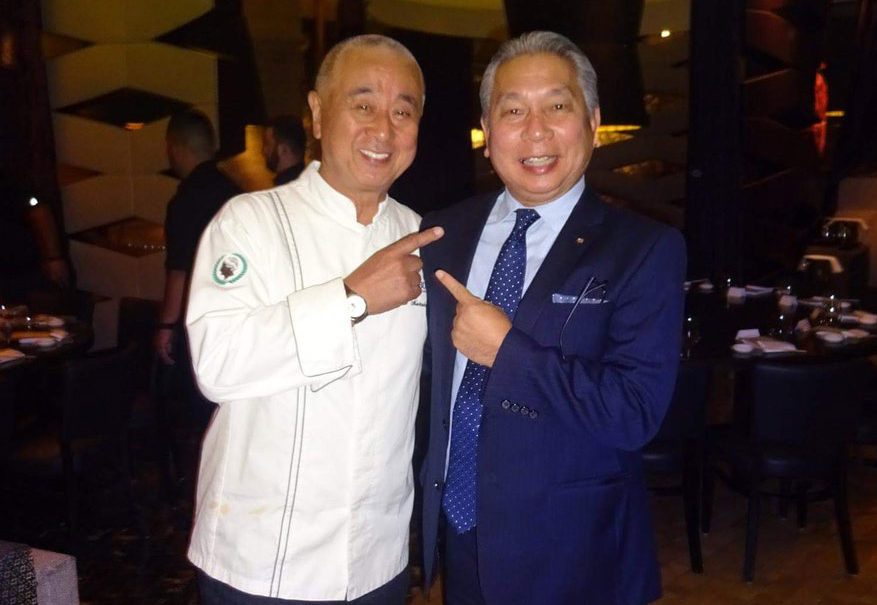 Growing up in Japan, Toshio helped his family business on their farm, growing Koshu, a Japanese wine grape. Graduated from college in the United States, he is now the Director of Sales and Manager of the Business Development Department (Mutual Trading Company) in promoting Japanese foods, Jizake, and Shochu to the mainstream American trade. 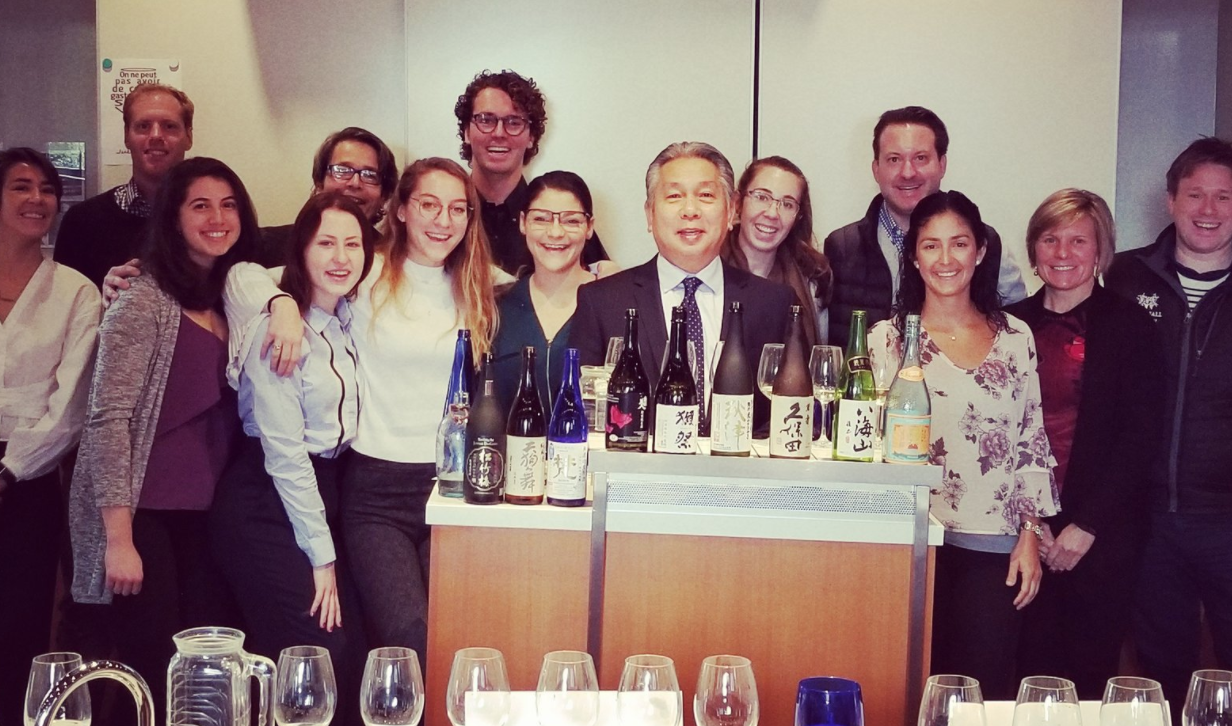 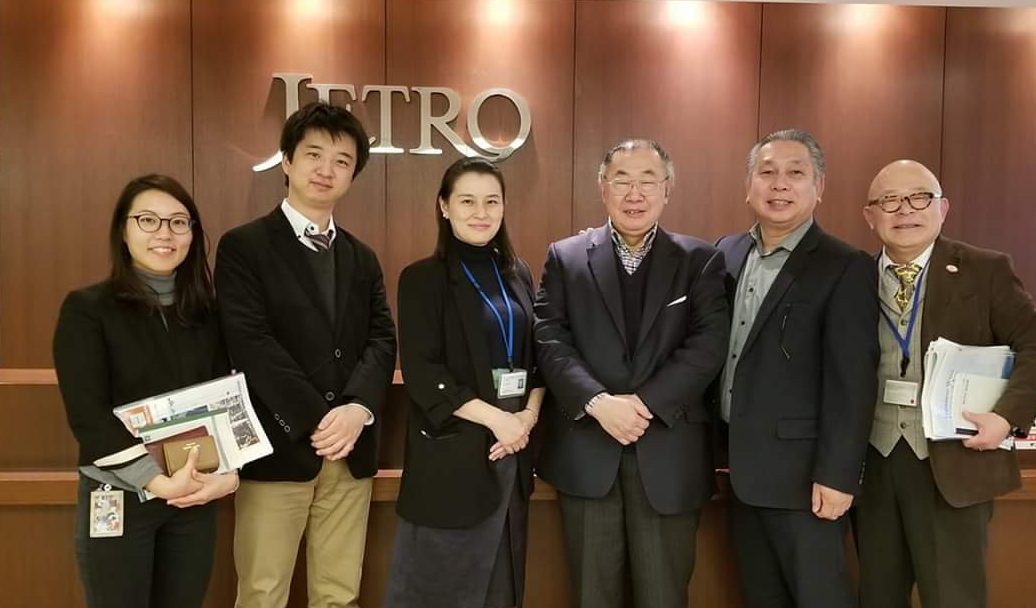