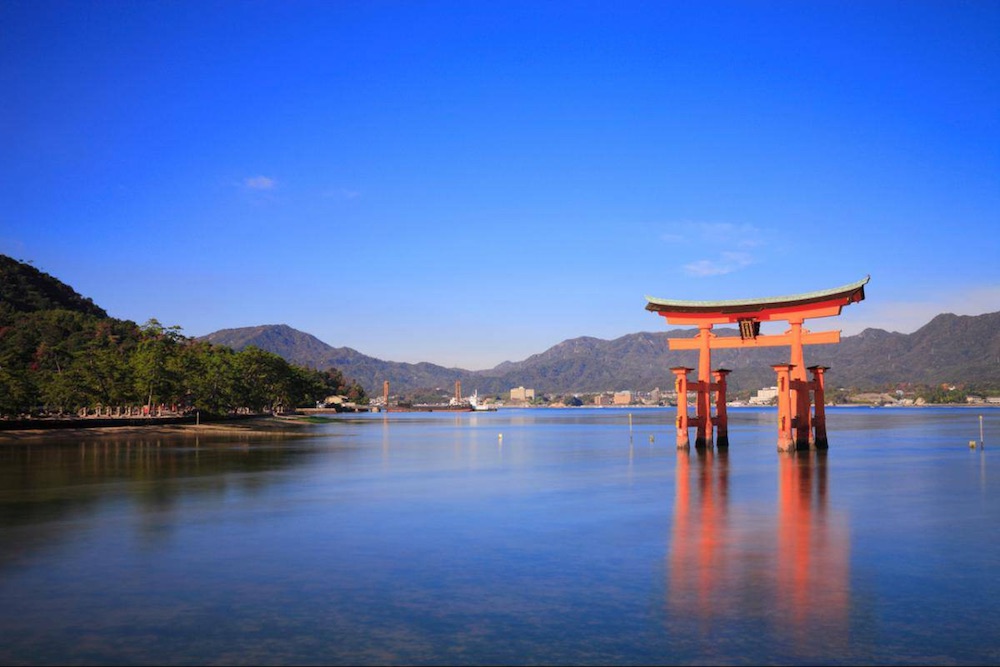 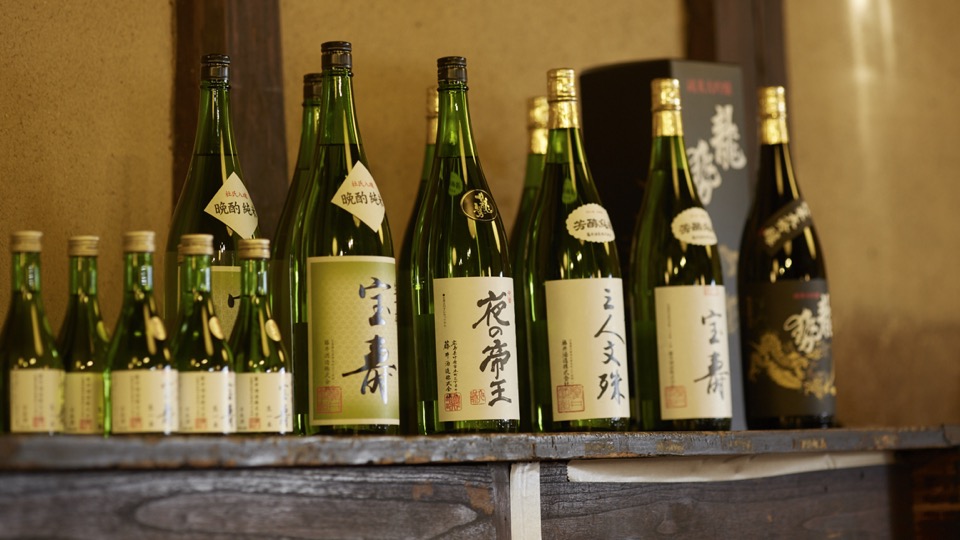 Our ancestor Zenshichi I founded the sake brewery in Takehara in 1863. Takehara, standing in front of a calm sea Setouchi is a wonderful site which, in the past, has had its share of prosperity thanks to the salt production industry. It is also known as “Little Kyoto of Aki” (Aki, is the former name of the geographical area including Takehara), this site still retains an old-world landscape with its magnificent array of traditional houses and historic temples. Takehara has such a pure aquatic resource that groundwater is still used as common as water. For over 150 years, we manufacture sake with this benefit of nature, sake of Fujii Sake Brewery is an alcoholic beverage that is fully delighted with a meal. The “Ryusei” is the brand that was presented to the “First National Competition of Sake” in 1907. It won first prize and was honored as the best Sake in Japan. 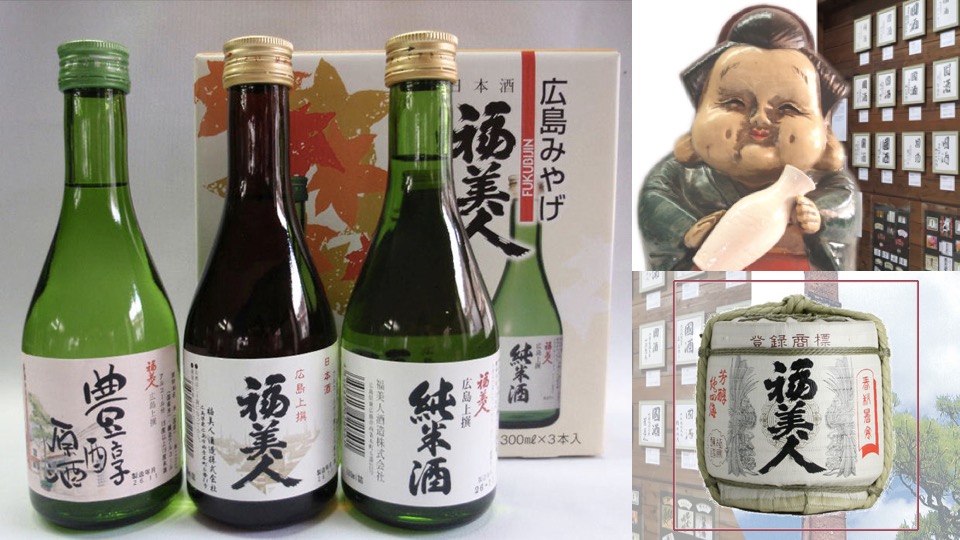 Sake brewing has been popular since the Meiji era in Saijo-cho, Higashi-Hiroshima City, and it is still known as a white wall town where many breweries line the eaves. Fukubijin Sake Brewery has been brewing sake since 1918 in Saijo, the sake capital. In addition, in Heisei, we are delivering famous sake that is still highly evaluated, such as receiving seven times Gold Award of the National New Sake Appraisal Committee. 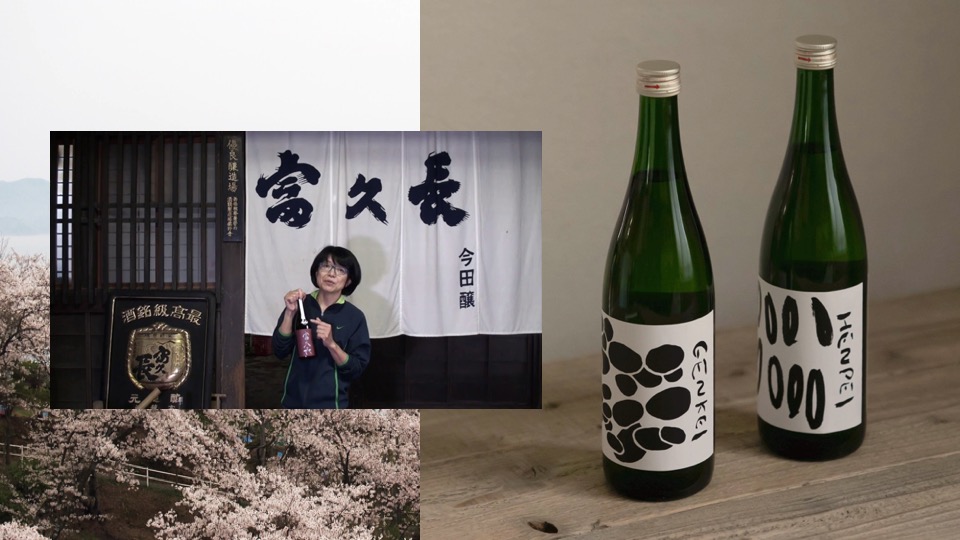 Imada Sake Brewery is located in a small town called Akitsu in Higashi-Hiroshima City, Hiroshima Prefecture. Akitsu Town has long been known as the hometown of Mori, and many Mori and brewers have gone out to the whole country, including the sake brewery in Saijo, which is called the sake capital. The brewery is working hard to bring it closer to the image of its own ideal sake, Tomihisa. Rice is melted in Jiuqu, saccharified, and fermented with yeast. The basics of sake brewing are the same for any brewery or any sake. Nevertheless, the world of sake is so wide and deep that it invites the drinker to a pleasant sickness. It is the result of each warehouse’s high ideals and continuous efforts. 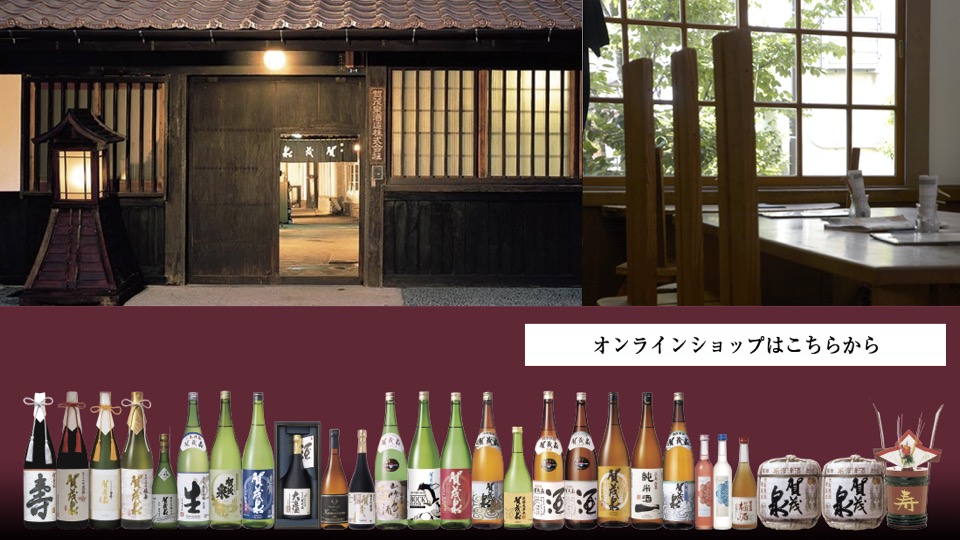 In 1911, Juichi Maegaki settled his own sake brewing company, Maegaki Brewery in 1912. The name of Kamoizumi was then decided, Kamo was the name of the area of Saijo, and Izumi meaning spring, in reference to the local spring water (Myogashimizu) used to brew sake. We brew sake using premium selected rice and low temperature fermentation while faithfully preserving the three-step fermentation traditional brewing. Without the use of active carbon fining you can recognize our sake by its golden color and its tasty bodied flavor. 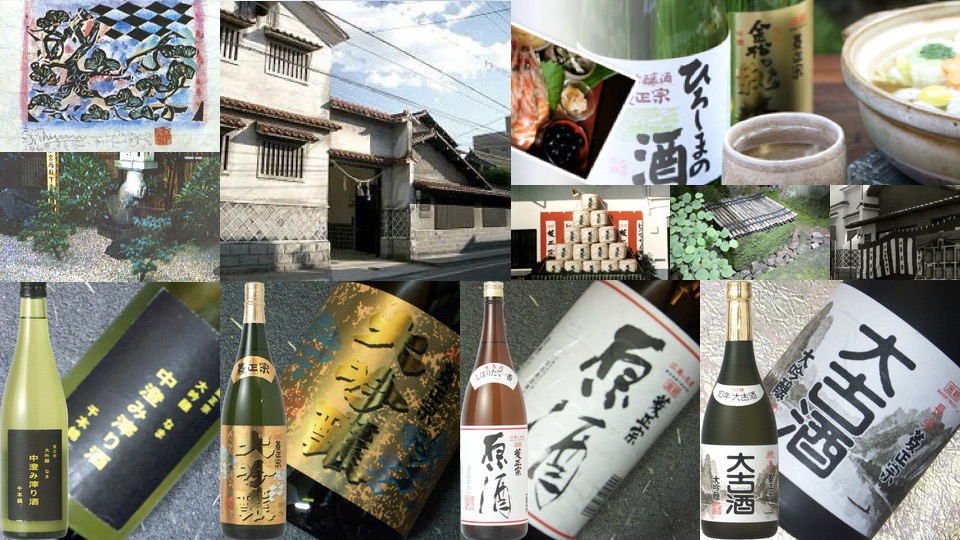 The brewery has been in quality since its establishment in 1868 at Kabe (Asakita Ward, Hiroshima City) at the confluence of the clear stream Ota River and Nenotani River in the northern part of Hiroshima City against the backdrop of the deep Chugoku Mountains. We are proud of our history and tradition. We are particular about handmade sake, polish the rice suitable for sake brewing from Hiroshima prefecture, and use the water pumped from the diamond-shaped well for generations based on traditional techniques. Handmade “Rhombus Masamune” is born with the skill and heart of people. We will continue to study with the aim of making sake that intoxicates people’s hearts and enriches their lives while being grateful for the history, culture, and nature of their hometown. 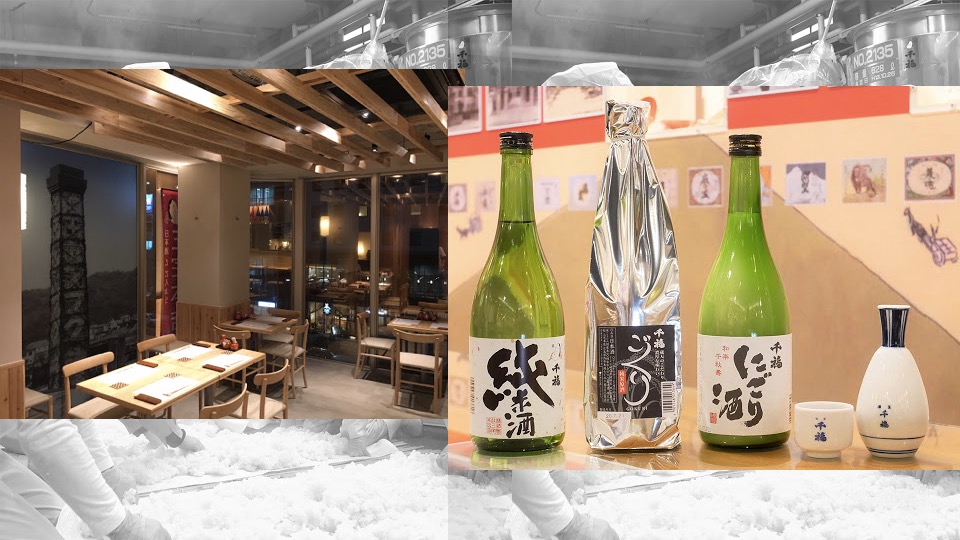 In the 3rd year of Ansei, in 1856, we started producing shochu, mirin, and white sake. Based on the basic principle of “human harmony” cultivated since the founding era of Ansei’s 3rd year, we consider it as the driving force to move the company and absolutely indispensable energy. In recent years, there has been an active movement among brewing companies to build quality assurance systems that meet the ISO9001 standard. We believe that this acquisition has laid the foundation for the next step, HACCP acquisition. We are promoting the enhancement of the sales network in the sense that we are not particular about new channels such as online sales and only in Japan. While valuing culture and tradition, we are exploring how to coexist with technological innovation. 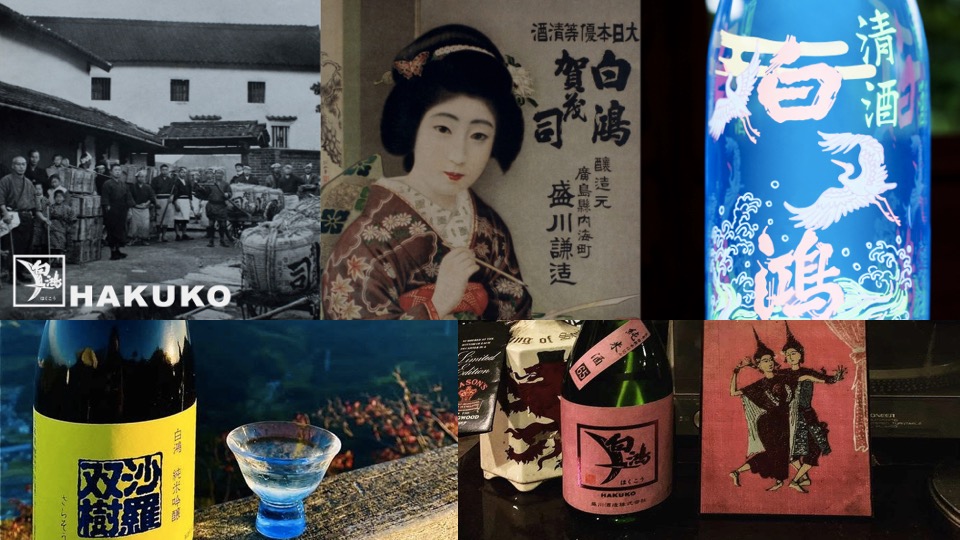 Morikawa Brewery is in the south of Hiroshima Prefecture at the eastern foot of Mount Noro (839m) in Setonaikai National Park, near the banks of the Norogawa river which flows down from the mountain. We are fortunate to brew in an abundantly beautiful location, with clear waters where the fireflies play. The brewery was founded in 1887 when its brand name was Morizuru. This was later changed to the current brand name Hakuko. We have brewed continuously since our foundation 130 years ago, perpetuating the “Soft Water Brewing Method” which is traditional to Hiroshima sake brewers. 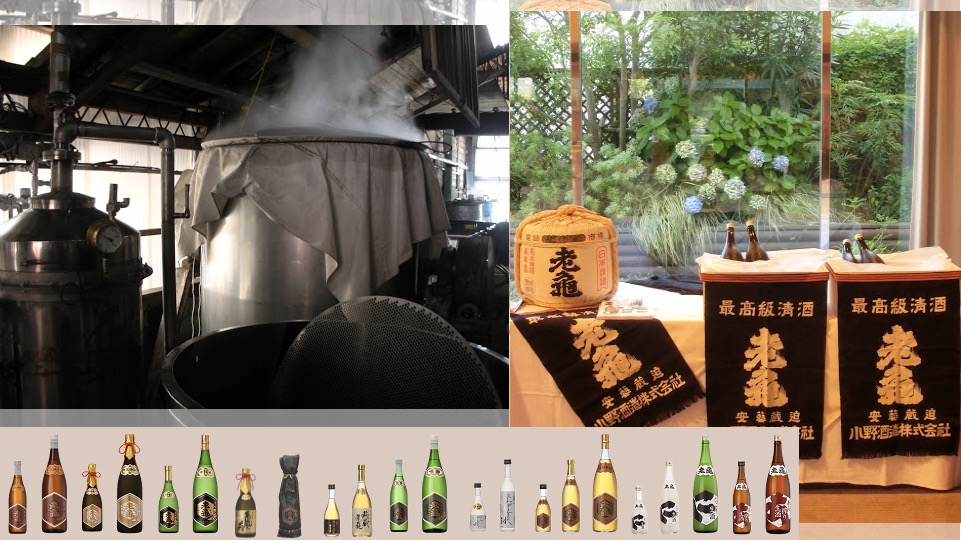