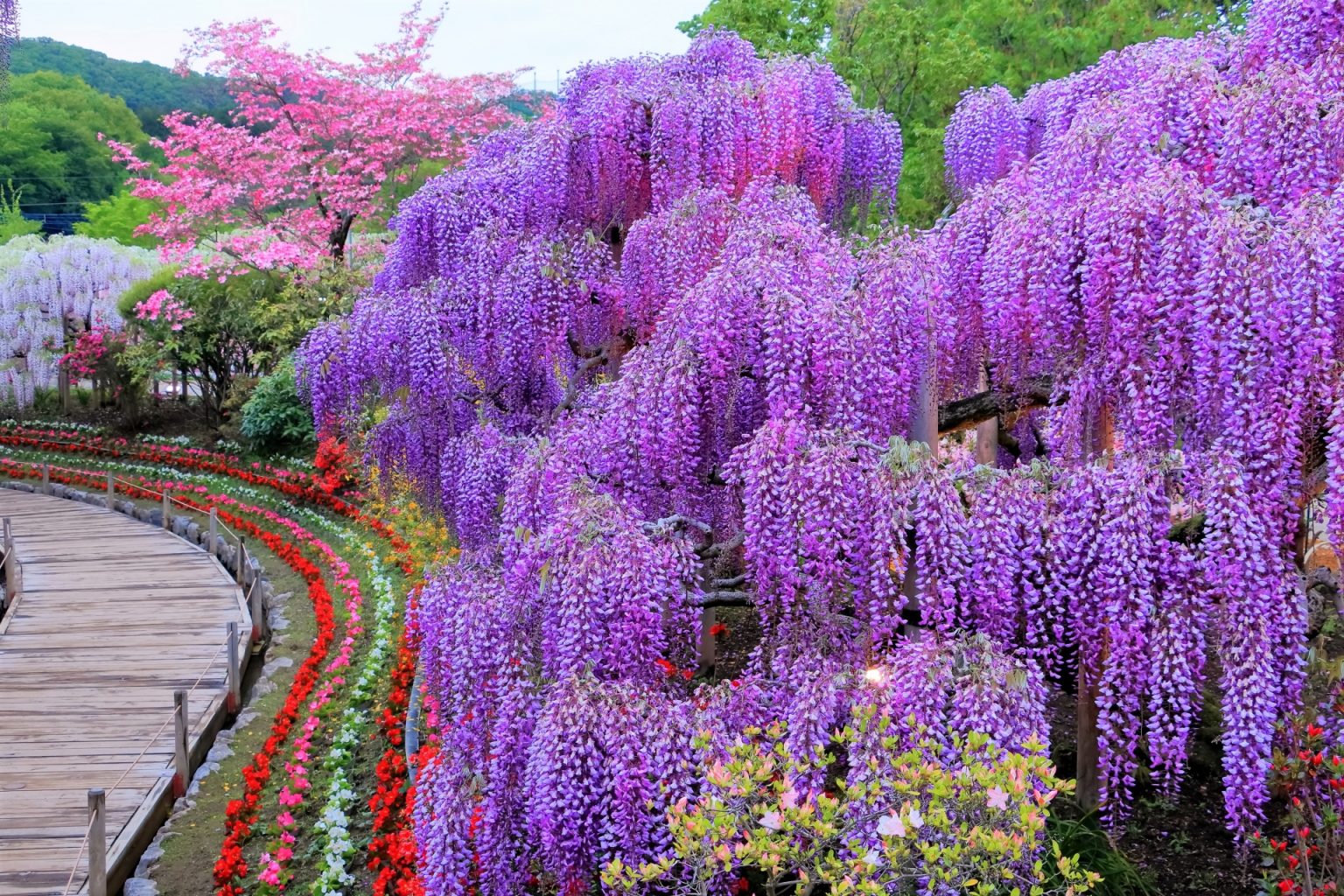 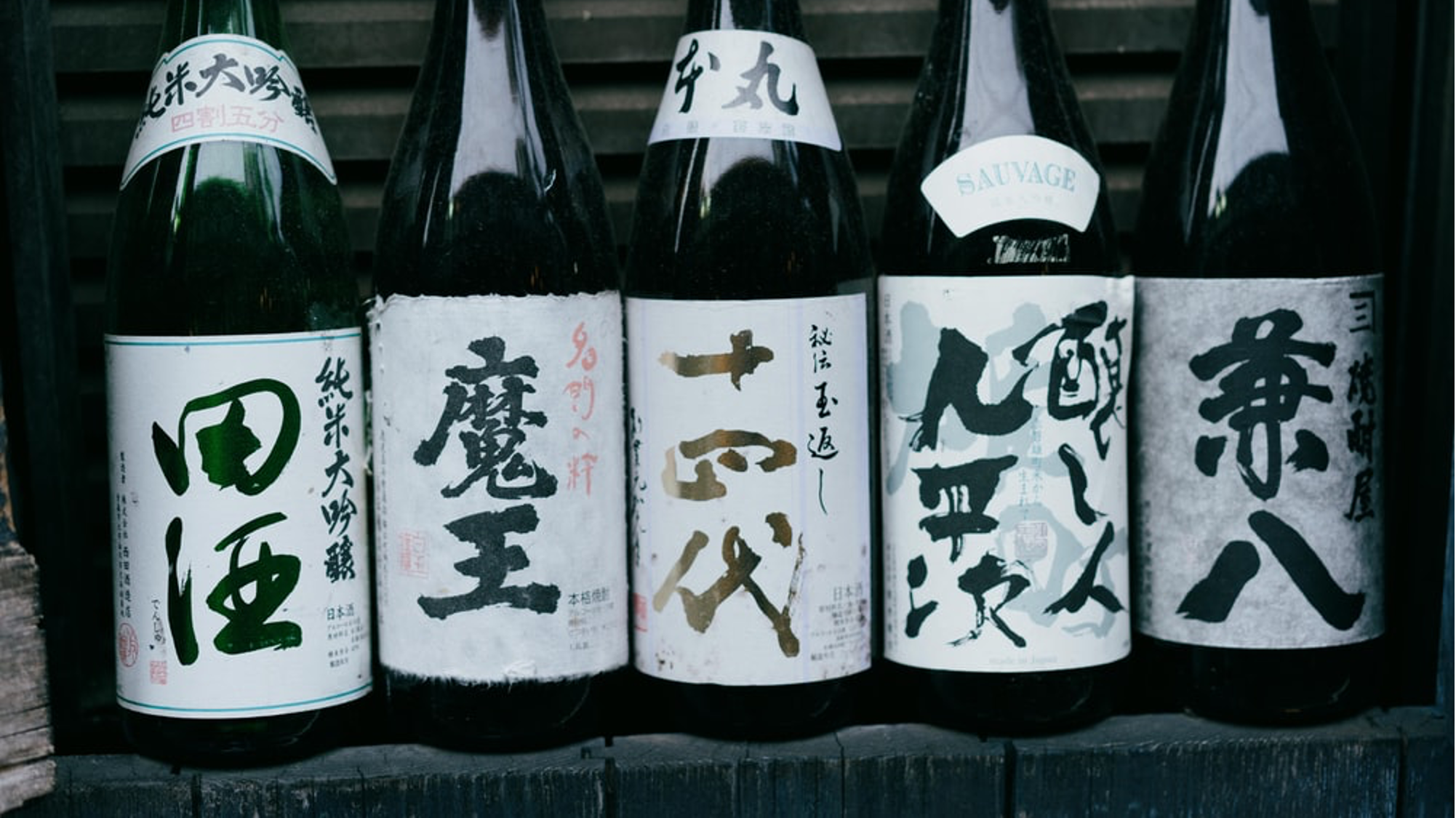 Junmai brewed sake is the original local sake. Since its founding in 1842, Watanabe Sahei Shoten has been brewing sake in the cold winter air that blows down from the Nikko Mountain Range, drawing clean water from the foot of Mt. Nikko. The climate blessed with sake brewing, high-quality water, carefully selected rice, and the careful work of Mr. Mori and the brewers who know the goodness of pure rice sake support the deliciousness of our sake. In addition, we believe that “junmai brewed sake is the original local sake” and are focusing on its production. Approximately 90% of the total production is “junmai brewed sake,” which is the No. 1 pure rice rate in Tochigi prefecture. Sake brewery tours are also held throughout the year and have been well received by many people. Please drop in when you visit.  Also, during the sake brewing period from November to March, you can observe the brewing right next to the actual brewing, so you can feel the brewing with all five senses. In addition to seeing the inside of the sake brewery, which you can’t usually see, they will also talk about things that are difficult to hear, such as stories about sake and how to choose sake.

This town, which has been known as a sake brewing town for a long time, is the oldest brewery in the prefecture with a history of about 330 years since its founding in the first year of Enpo (1673).
From 1998, all brands have changed to the specific namesake. Sake brewing, which is made with a small amount of rice, water, and brewing, produces a gem with a rich and sophisticated taste. Tochigi Prefecture has established a system to certify companies with unique and excellent technologies and products as frontier companies. Daiichi Sake Brewery Co., Ltd. has been certified as a certified company. This is the first time in Tochigi prefecture that we have changed to sake with a specific name for all products since 1998. We have set our own standards that make the legal raw materials and manufacturing methods forsake a specific name even stricter in terms of rice polishing rate and koji rate. All the products to be shipped are matched, and it is highly evaluated that it produces sake with a gorgeous and delicate aroma and umami that is typical of “Kaika”. In addition, it won the gold medal 11 times in 20 years at the National New Sake Appraisal. 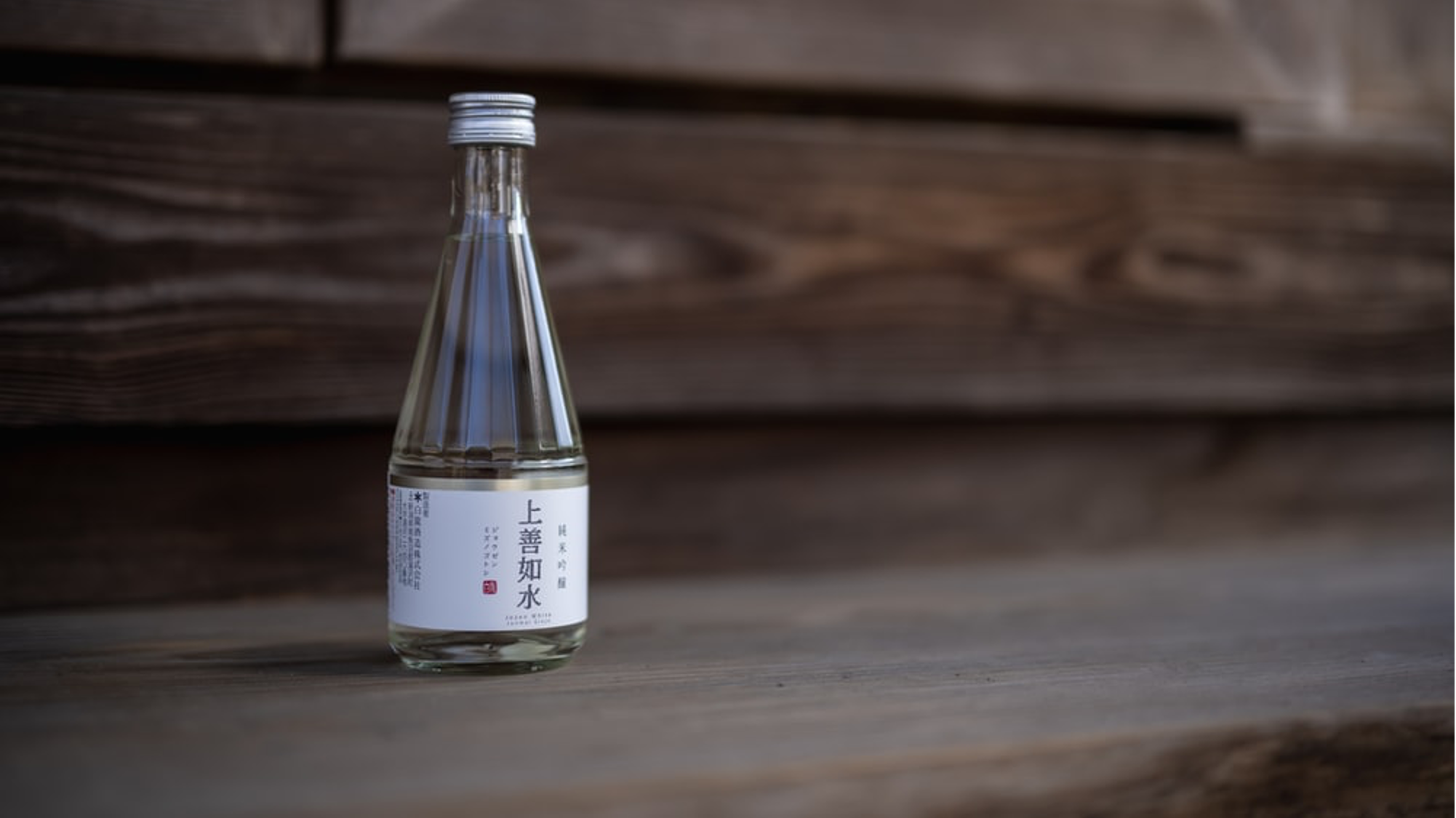 Tochigi City, located in the northern part of the Kanto region, prospered as a commercial city during the Edo period by shipping with Edo and laid the foundation for the present. Even now, there are storehouses built along the river and stores in the town, leaving a strong atmosphere called’Little Edo’. Kitaseki Sake Brewery makes sake in Tochigi City, which has nurtured such history and culture. They have inherited the technology and tradition of sake, and on the other hand, we are striving to improve and maintain the quality of sake with stable sake brewing in mind. From now on, the “heart” that wants to deliver delicious and satisfying sake to everyone, the “skills” of the brewers, and the “blessings of nature” such as Japanese rice and underground water from the Nikko mountain range will be united. Three breweries that have been in the brewing industry since the Edo period merged in 1973 to establish Kitaseki Sake Brewery in Tamuramachi, Tochigi City. Surrounded by Mt. Tsukuba in the east and the Nikko Mountains in the north, it is located in the rich countryside of the eastern part of Tochigi City, which is blessed with underground water from the Nikko Mountains. They have endeavored to provide more stable and high-quality sake by concentrating human resources with one production base. Initially, the production was about 5,000 , but now it is about 30,000, which are sold nationwide and exported overseas. 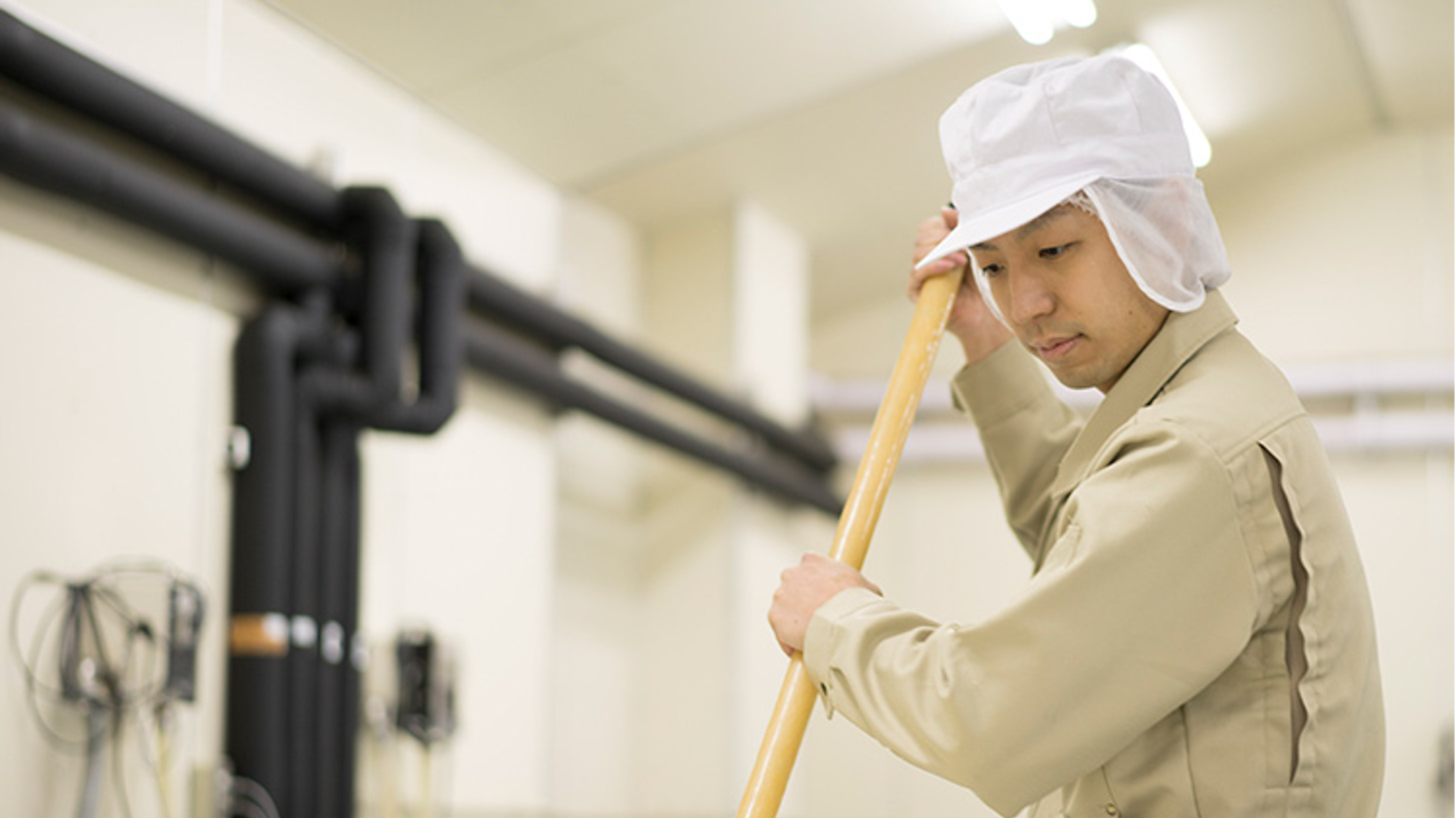 Tentaka is located in a nature-rich city, Ohtawara, Tochigi Prefecture. Through the year, the area is blessed with sunny weather, and the warm summer and the ideal coldness in the winter are suitable for sake brewing. As the city is on the delta between the Naka River and the Houki River, rice has been actively grown a long time ago. Organic Nihonshu, “Tentaka”, is made from only rice and rice koji. All rice used for the [Organic] sake is “organic rice” and grown based on Japanese Agricultural Standards (JAS). Not only do we take rice farming seriously to provide high-quality tasty sake, but also we, as a brewery coexisting with the community, work with partner farmers to grow rice with the least influence on the natural environment. Hope to pass down rich and beautiful nature to future generations. Tentaka Brewery has been developing products that go beyond the Nihonshu category based on our Nihonshu brewing technique which has been built up during the 100-year history. Honey fermented with Nihonshu yeast, “Hachimitsu-no-osake（mead）”, and “Spicy “Moromi”（Spicy Malt Paste）” made with ginjo brewing technique is one such product. We sincerely think, “What can we do to satisfy customers?” and have continued making products that only we, a sake brewery, can do. We will keep challenging every possibility we can both in and outside of, the Nihonshu world. 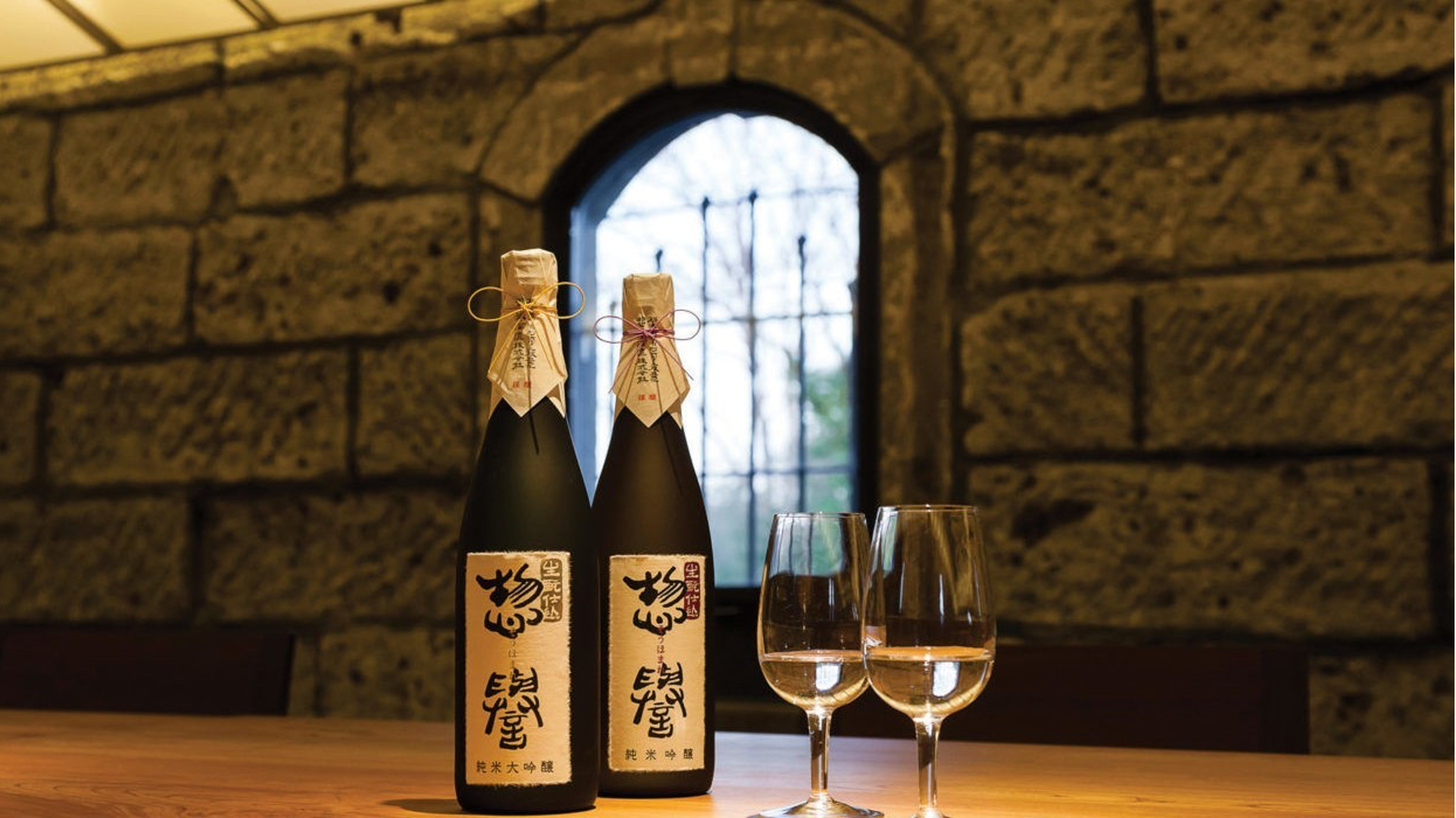 In the 8th year of Tenmei (1788), the first generation was founded as a sake brewery in Utsunomiya as an Omi merchant in the latter half of the middle of the Edo period. At that time, I started brewing sake using one of the seven famous waters of Utsunomiya. Currently, we are shipping products under our representative brands “Nanamizu” and “Kiku”, mainly in Tochigi prefecture, outside the prefecture and overseas. With the concept of [exciting sake] and the spirit of [Challenge & Change], we will continue to brew sake that evolves every year through a variety of sake brewing that brings out the “taste of rice” that maximizes the characteristics of sake rice.You can feel the passion of the maker and the taste, sweetness, and aroma of rice with a glass of sake. A glass of sake will soothe your mind and make you smile.

Delicious sake is made by the spirit of the brewer. Founded in 1871. With the hope that many people will know the goodness of sake brewed from rice by humbly inheriting the skill of sake brewing that our ancestors have reached with blood and sweat. At Utsunomiya Sake Brewery will continue to pursue delicious sake. Sake brewed with the blessings of heaven and earth. “Water,” “rice,” and “yeast” have been carefully selected. And the technique and feelings of the brewer will enrich the taste.