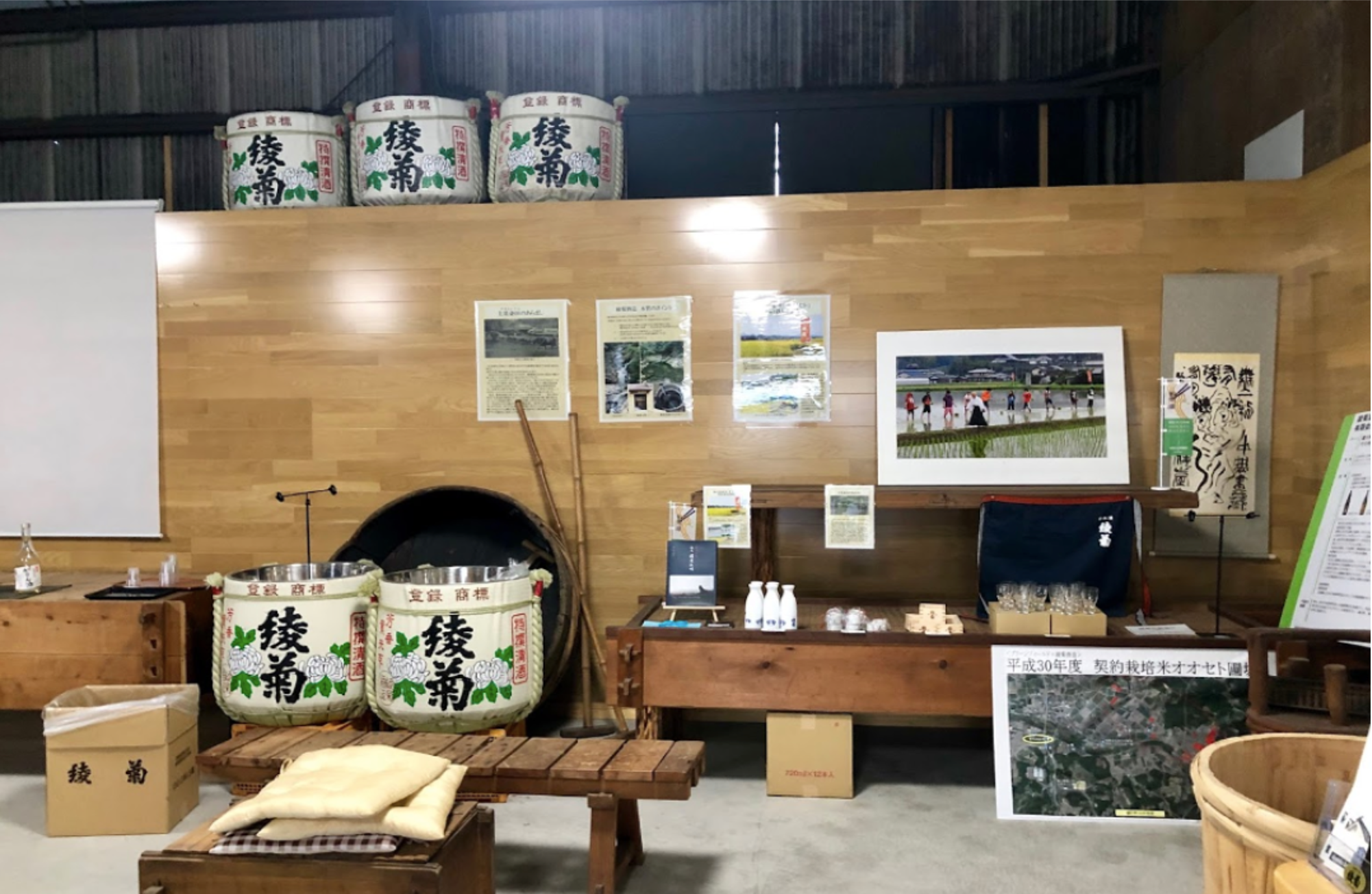 Ayakiku Sake Brewery was founded in 1790, and since its founding, it is a sake brewery that has been working hard to brew sake with local rice and water as a godsend. The brewery has been designated as a tangible cultural property of Kagawa Prefecture, and it still retains its original appearance. In 2015, the factory introduced the latest filling equipment and refrigeration equipment, and a system was established to fill and manage sake brewed with tradition and skill with the latest equipment. Please drop in at the historic warehouse and the new factory. 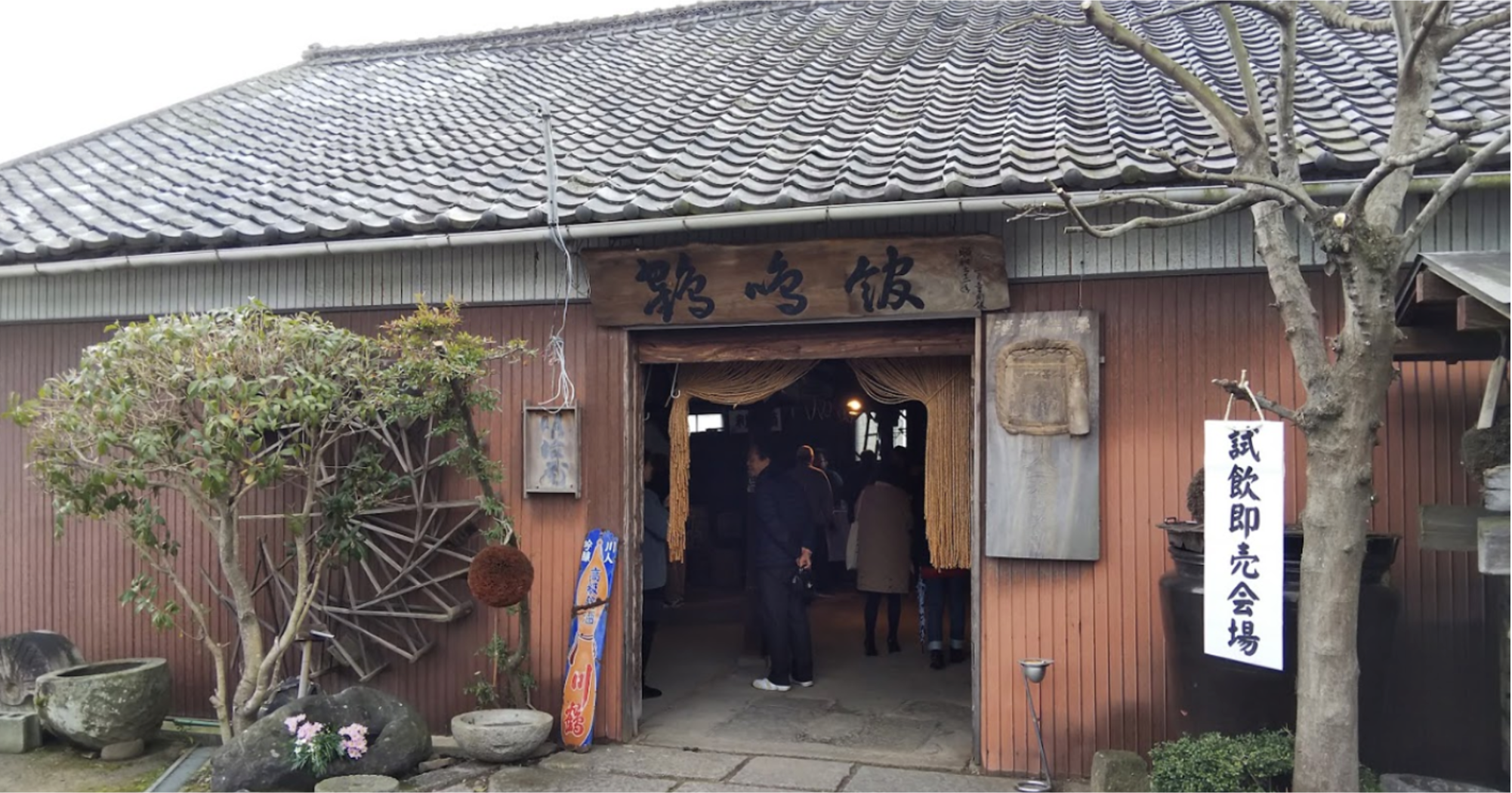 As Kakinomoto no Hitomaro sings in the Manyoshu, Sanuki is a scenic place blessed with abundant nature, and Shikoku 88 It is the birthplace of Kobo Daishi, who built the sacred place, and is known as the dojo of Nehan (enlightenment). It’s done. In 1891, Kawatsuru Sake Brewery started brewing sake at Kanonji Temple in Sanuki. The first brewery named the sake Kawatsuru because the cranes fluttered down the clear stream “Taida River”, which is filled with the pure and abundant water flowing behind the brewery. The Zaida River is also known locally as the “Treasure River” and is considered to be a water source that brings treasure to the rice fields. We aim to produce a powerful and refreshing liquor by using the underground water of the river as the brewing water. Since its founding in 1891, the spirit of sake brewing, which is to “impress the swallower with a straightforward feeling like the flow of a river,” has been passed down to the present day. Sake rice, which is the raw material for the rice fields in the Sanuki Plain, is harvested and brewed using underground water from the Tada River, where buds fly around. It is a sake that “enjoys a deep and comfortable finish”.

Morikuni is the only new brewing company on Shodoshima. I went to Shodoshima in search of delicious water and revived the island’s local sake for the first time in 35 years with the support of the local people. We love Shodoshima, and while preserving tradition, we always look to the future and pursue the ideal sake brewing. Beautiful nature, culture, calm people-Proposing a wealthy life with sake from the charming Shodoshima, people from all over the country gather and meet. It is such a new form of sake brewery. The characteristic of MORIKUNI sake is that you can feel the delicious taste of rice with color. We use high-quality sake brewing suitable rice along the Seto Inland Sea coast, such as “Senbon Nishiki” and “Hattan Nishiki No. 1” so that you can feel its solid taste. In addition, we are particular about “local sake of Shodoshima” and plant Kagawa’s sake rice “Ooseto” in Chihada, Nakayama district of Shodoshima, which has been selected as “100 selections of rice terraces in Japan” and “100 selections of satoyama”.