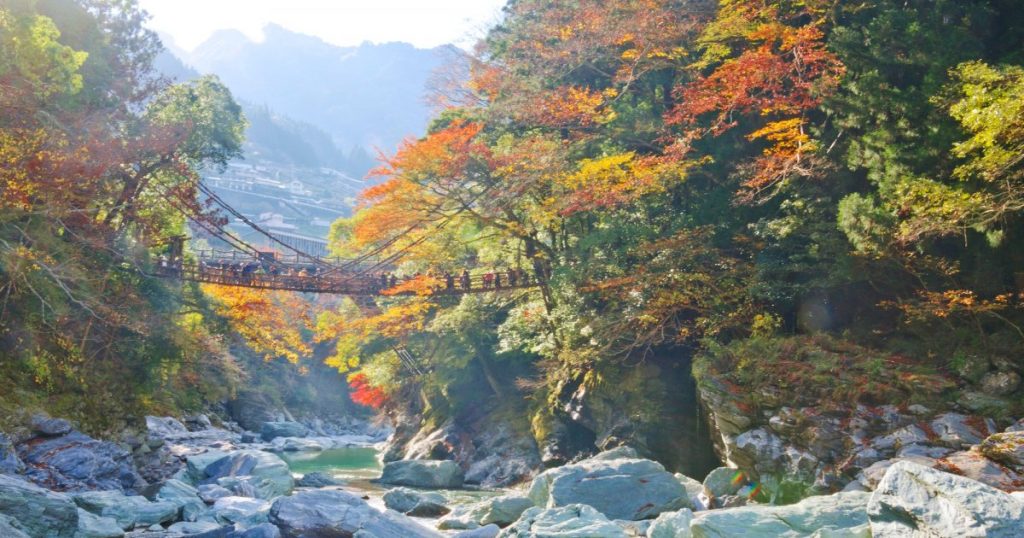 Tokushima Prefecture occupies a large part of eastern Shikoku. Tokushima produces rich, mellow sake using water flowing from the Shikoku Mountains and the Sanuki Mountains. The prefecture is geographically varied – a major rift valley crosses its territory from west to east with the Yoshino River flowing along its bottom and joining the sea at the city of Tokushima. Sake rice is grown on the plains and slopes bordering this great river. The difference between the daytime and night-time temperature is great, and the terraced rice fields benefit from strong sunshine and fresh breezes. Small, often family-run breweries produce sake that complements the foods of the valleys in the prefecture’s mountainous interior and the abundant seafood of its long coastline.

Nissin Shurui Co., Ltd. has employed traditional techniques since the middle of the 19th century to brew sake and shochu, and developed a diverse line of other alcoholic beverages including liqueur, fruit sakes and mirin. We are especially esteemed for our Sudachi-chu and Naruto Kintoki Satomusume shochu products which have the unique natural bounty of the Awa area.Nissin Shurui uses up-to-date, eco-friendly equipment in a production line that is concentrated for high efficiency and strict quality management, and certified under the ISO 22000 standard.