Niigata Sakenojin was originally held in 2004 as a fifty’s anniversary of Niigata Sake Brewers Association. They studied the biggest beer festival, “October Fest” of Germany and used it as reference. 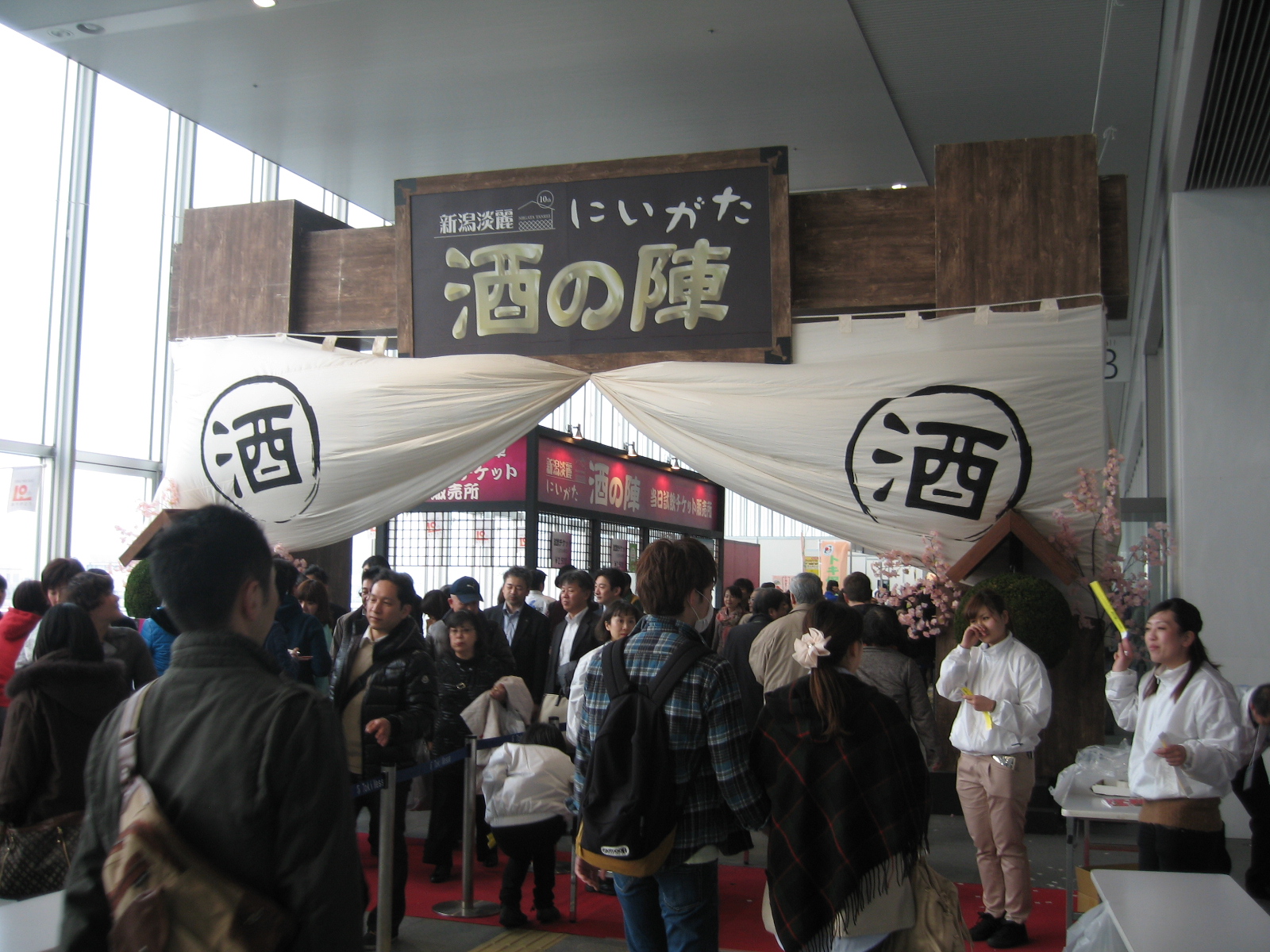 By holding the event annually, Sakenojin have grown very much, and we were honored to have over 100,000 visitors for the two-day event in 2012. People can enjoy over 500 sake from about 90 brewers with local cuisine. We also have various stage performances and sake seminars with Niigata style. 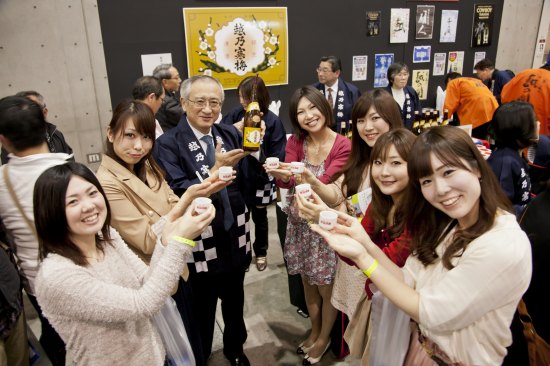 Compare to other prefectures, we do not hesitate to polish rice. In fact, Niigata has the highest percentage of average rice-milled down ratio in Japan. 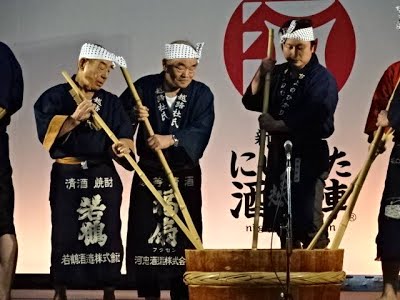 For making Niigata sake, we only use the center core of rice, which contains purer, better starch. Because of this method, the artisanal sake production is small, and we are very much particular about the quality of it.