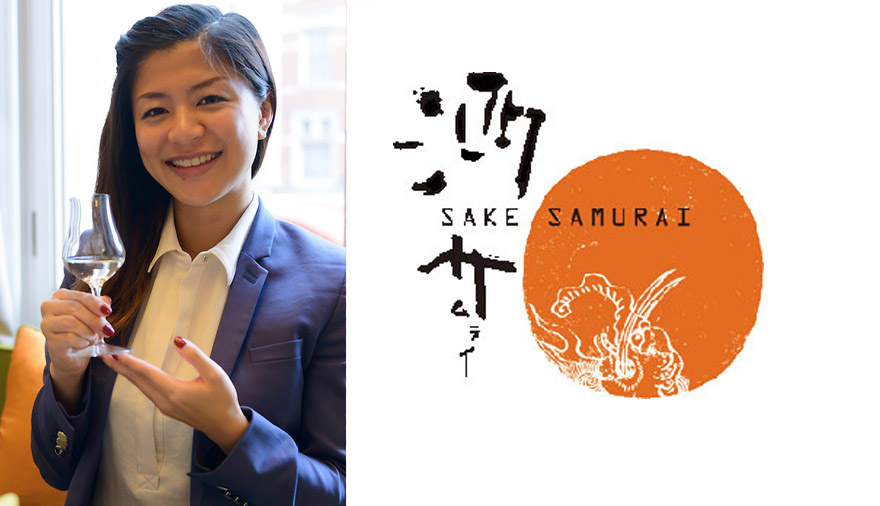 Natsuki was awarded with the prestigious title of Sake Samurai in 2015. She is also a certified Sake Sommelier and Sake instructor at WSET. She received the IWC Sake Communicator Award in 2011, which is run by the Sake Samurai Association in partnership with the International Wine Challenge. She was also a judge for the IWC sake category. 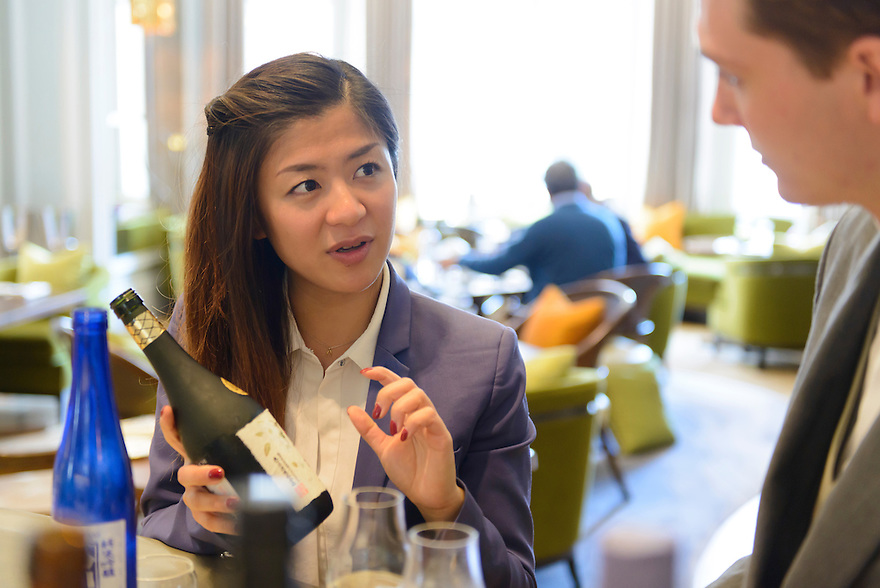 She was born in Akita, where her family has a Sake brewery since 1630. She started to take intensive courses about sake after she finished her study in the United States, and she moved to the UK later on in 2006, in order to heighten her understanding of the overseas market for sake, and to promote sake in UK. 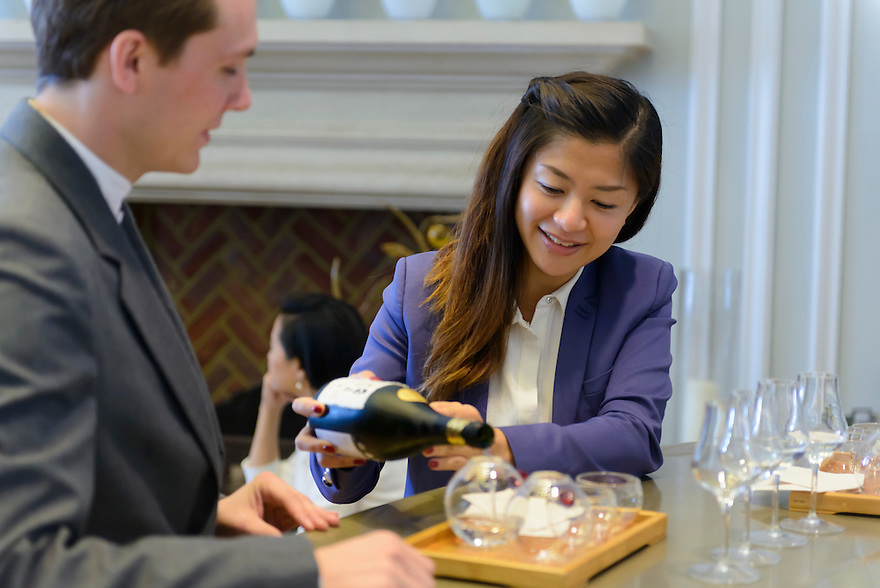 Natsuki’s blog, Museum of Sake, written in both English and Japanese, introduces her life in the UK, sake that she loves, and food pairings. The blog provides education and promotion of the craft of sake, connecting Japan to the UK and Europe through a range of special events and courses for the wider public and food industry.