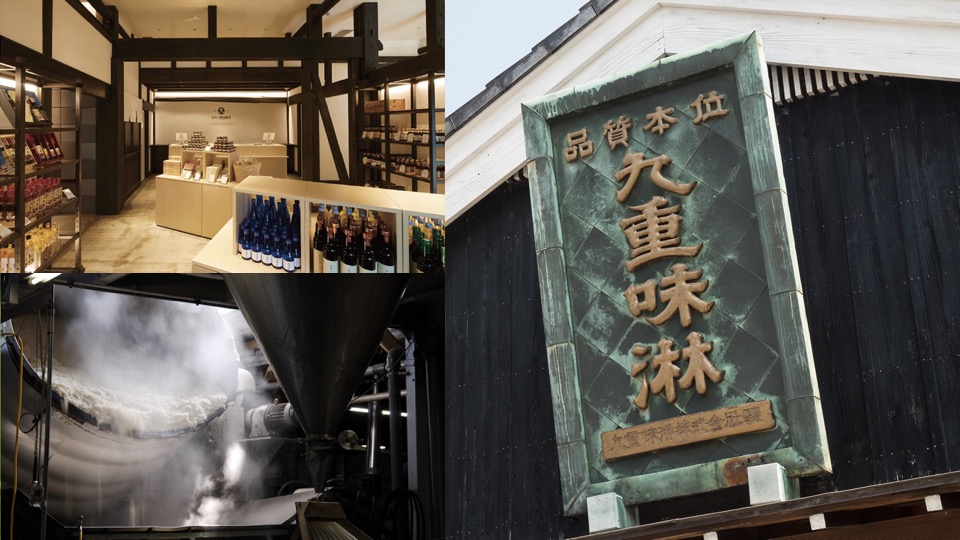 Kokonoe Mirin’s founder, Hachiroemon Ishikawa (the 22nd generation of the Ishikawa family), started producing mirin in the first year of Anei (1772). Since then, Kuju has used large grains of “glutinous rice” that are ideal for making mirin, “rice koji” that has been handed down by the brewers, and “genuine shochu” that has been carefully distilled from a brewing method similar to sake brewing. We have inherited the quality-oriented brewing method. For more than 240 years, “Kuju Sakura” has carved out the history of refining traditional techniques and aiming to improve the techniques. Many long-established stores have been used habitually for generations, and many awards have been awarded, including the only honorary award at the National Liquor Fair held from the Taisho era to the Showa era.