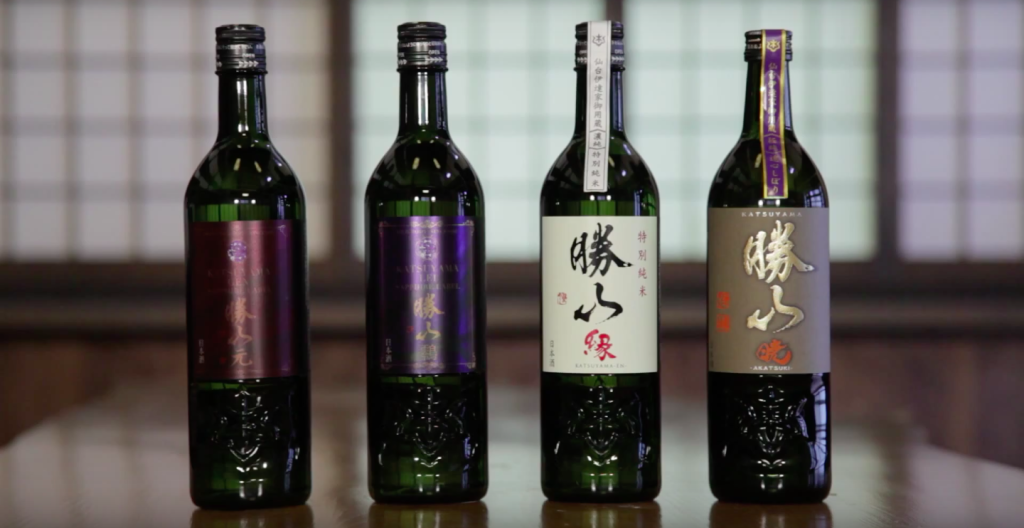 In this sake video, it shows one of the sake brewery in Japan to adopt the most luxurious and meticulous sake brewing method. Steeped in more than three centuries of tradition, the sake brewery, Katsuyama, is now pursuing “Traditional techniques shot through with modern ideas.”

Established in 1688, Katsuyama is a sake brewery with a tradition of well over three centuries. It was created to brew the top-class sake enjoyed exclusively by the feudal lords of the Sendai Domain, founded by Japan’s most famous military commander and respected samurai, Date Masamune, and one of the three major fiefdoms of the era.

To this day, Katsuyama carries on the reputation and tradition of its origins as a sake brewery for the lords. Brewing only Junmai-shu, the true mainstream sake, it is also the pioneer in making sake with clean umami that goes well with any cuisine, a trend that is starting to take hold in the sake world.