Yoshida Sake Brewery started as a sake brewery in 1743 in Hirose clan in the eastern part of Shimane prefecture. Mount Gasan in Hirose town, where civil wars took place, was the site of Toda castle, famous for being impregnable.

In Yoshida Sake Brewery, we use possibly the softest water in Japan, with a hardness just 0.3. During the Edo period, successive lords of the Hirose clan used to restore the water and drink it. Hard water is generally used to produce sake, and it is considered to be difficult to produce with soft water. Still, we chose to always use soft water, as natural water around Japan tends to be soft water, and we believe that hard water, which has a lot of minerals, is not suitable for Japanese. Our focus is to always carefully brew the best possible sake for local people, considering their taste preference and well being. 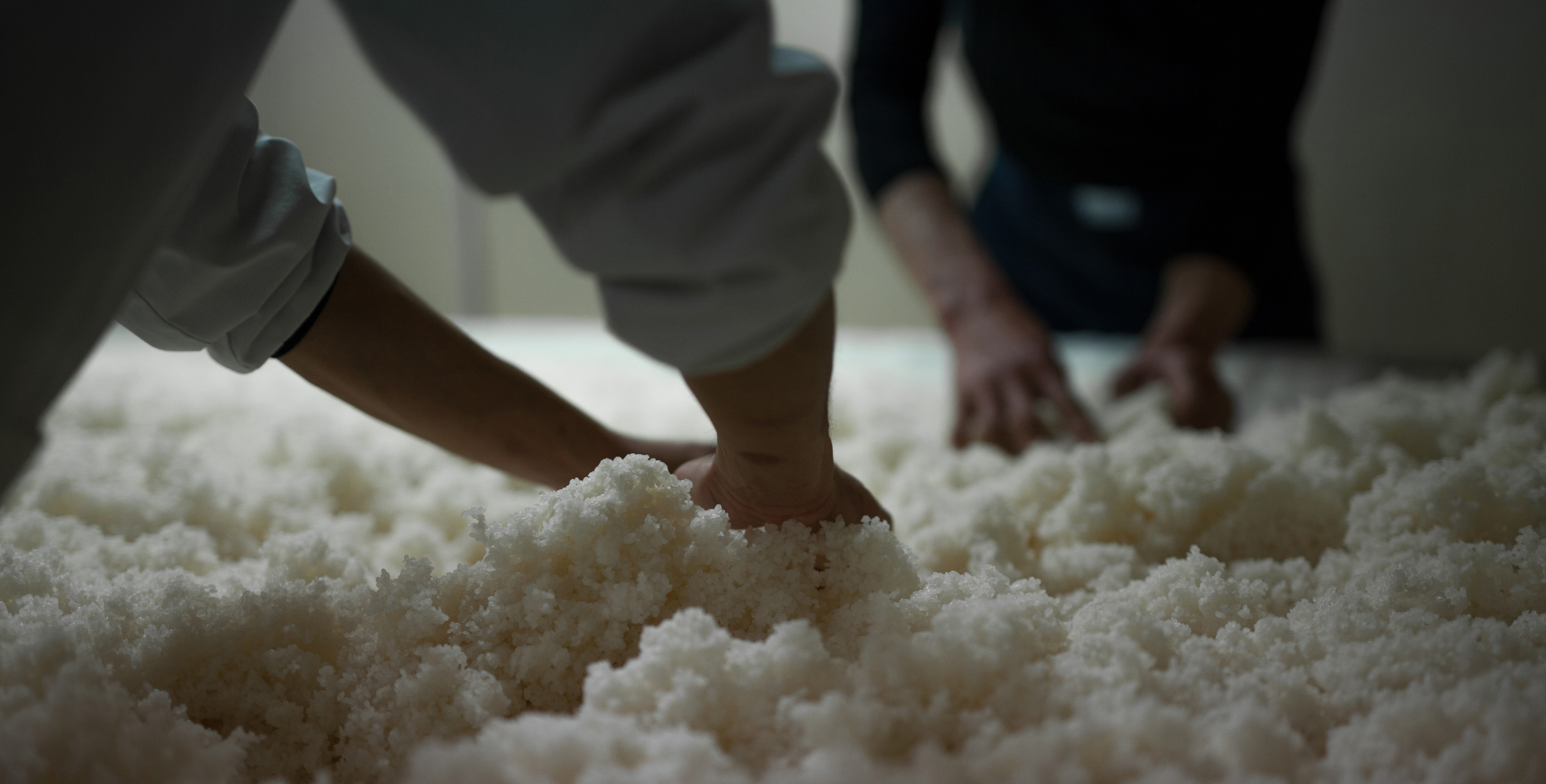 Our goal is to be the gateway to sake for all adults. Most people still do not understand sake. We want to make sake that is simply delicious, without the need to understand it. The sake is fresh and elegant so it is very appealing to women and first time drinkers who will enjoy our sake.