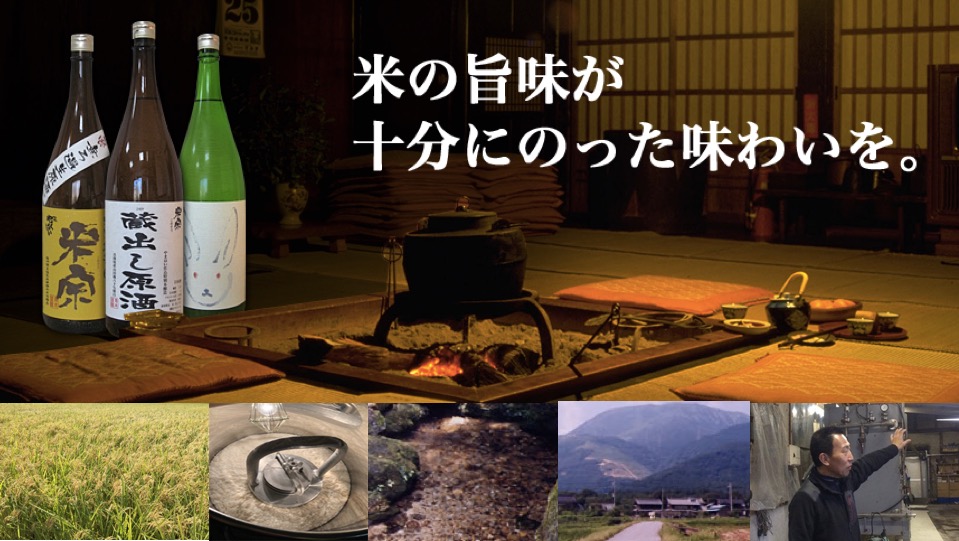 Aoki Shuzou Brewery was founded in 1805 (2nd year of culture, late Edo period). In 1959, the Isewan Typhoon struck western Aichi Prefecture which caused the brewery soaked in seawater and it was heavily damaged. The 13th president at that time immediately focused on reconstruction. The journey of brewery’s new sake brewing “Tasteful and delicious sake brewing” began since that time. It has been working on mountain abandonment preparation that requires traditional technology.