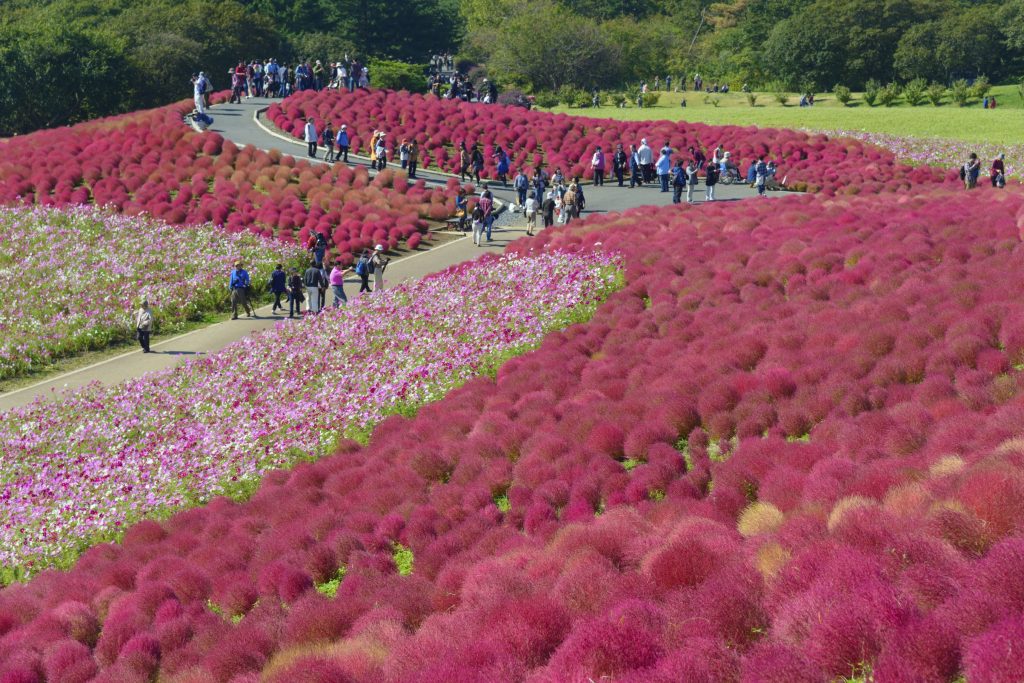 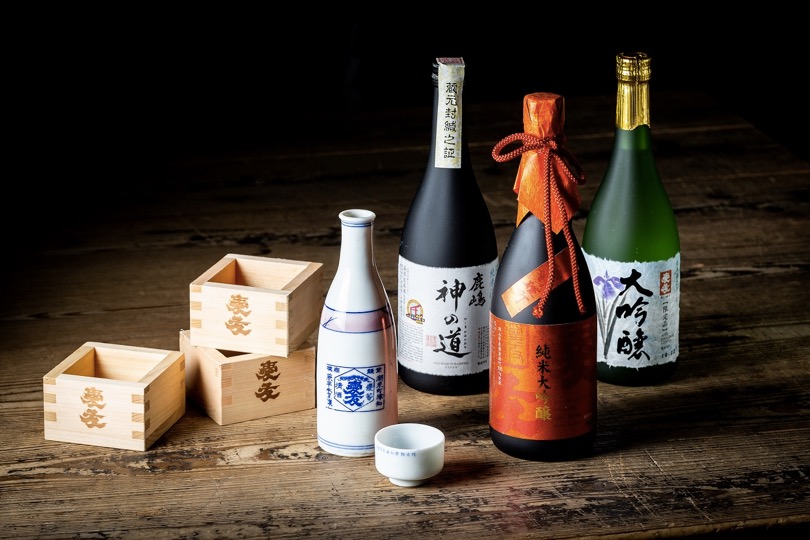 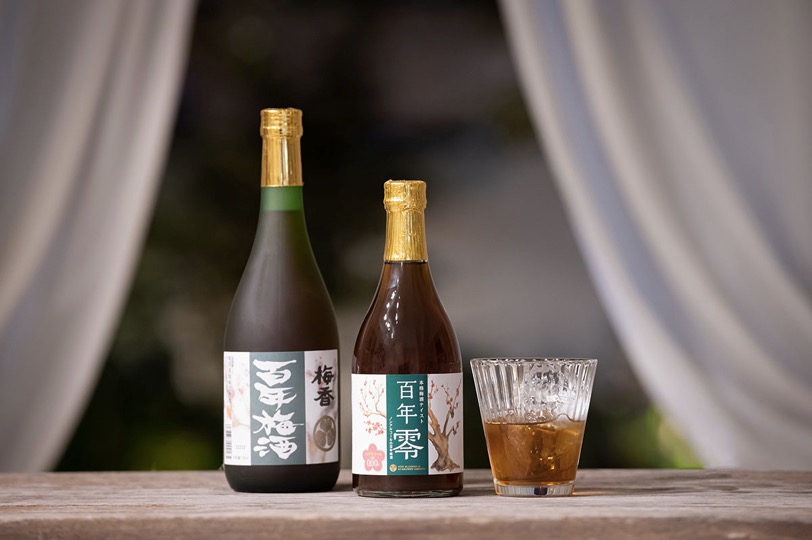 Meiri Shurui Sake Brewery was founded at the present location during the Ansei era at the end of the Edo period, was the predecessor of our company and became a corporation in 1950. Since then, it has been manufacturing distilled liquor, alcohol, etc., but now it has become a comprehensive liquor maker that makes sake, shochu, liqueurs (umeshu, etc.), fermented seasonings, etc., and its sales channels are expanding nationwide and to the world, in addition to good brewing techniques, good rice, good water, and good yeast are essential to making good sake. Meiri Ogawa Yeast and M310 Yeast have excellent properties such as producing a refreshing ginjo aroma with less acid. 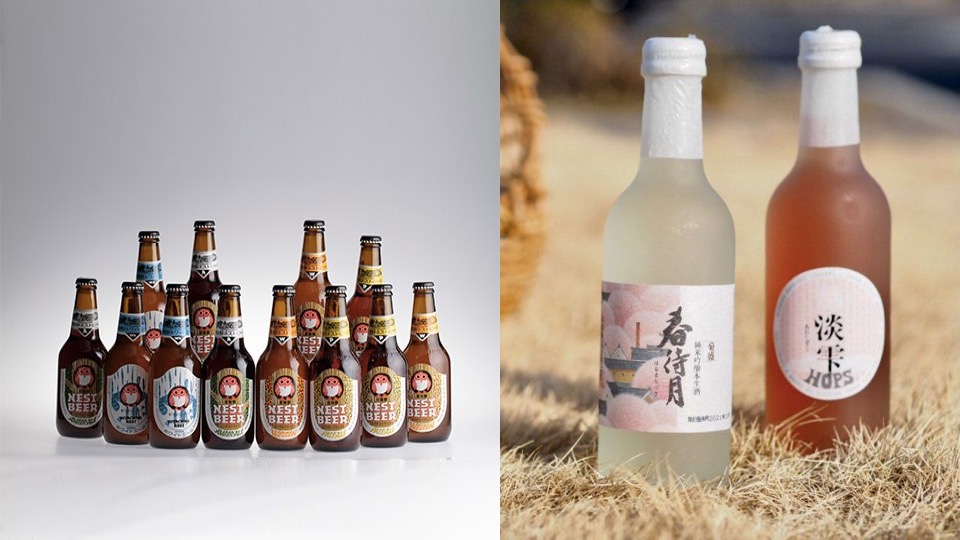 Kiuchi Brewery started brewing sake in Naka-shi, Ibaraki prefecture in 1823. We are producing the “Kikusakari” sake brand, shochu, wine and liqueur. We own a buckwheat noodle restaurant “Nakaya” on the premises, and there is a bar counter for tasting a variety of Kiuchi products. Japanese Sake is made using locally grown ingredients, local climate and the hand of the brewer. Each sake is the only one of its kind. The rich underground water of the Hitachino area, the carefully raised sake rice and the hearts of the sake brewers here whose skills have been handed down through generations. Kiuchi Brewery’s Japanese Sake – “KIKUSAKARI” – can only be made with this formula. 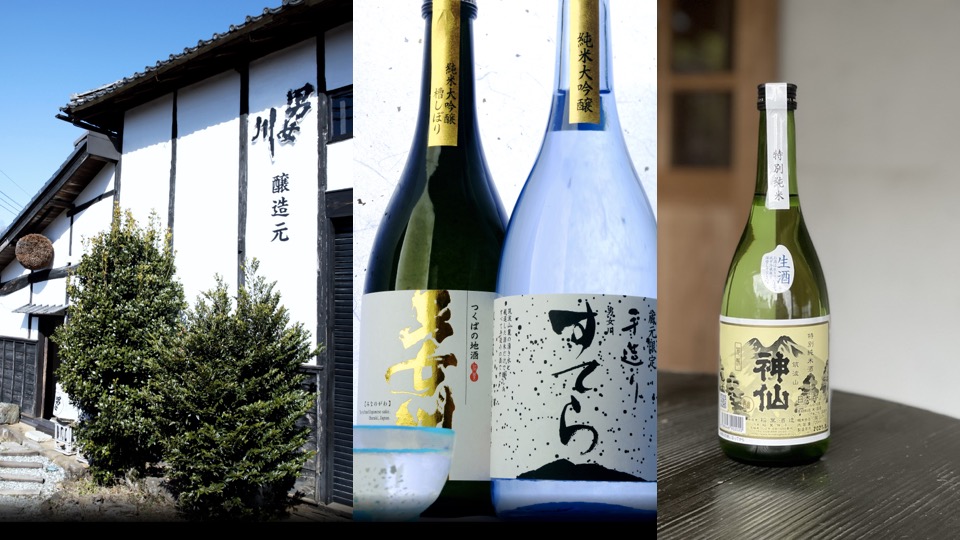 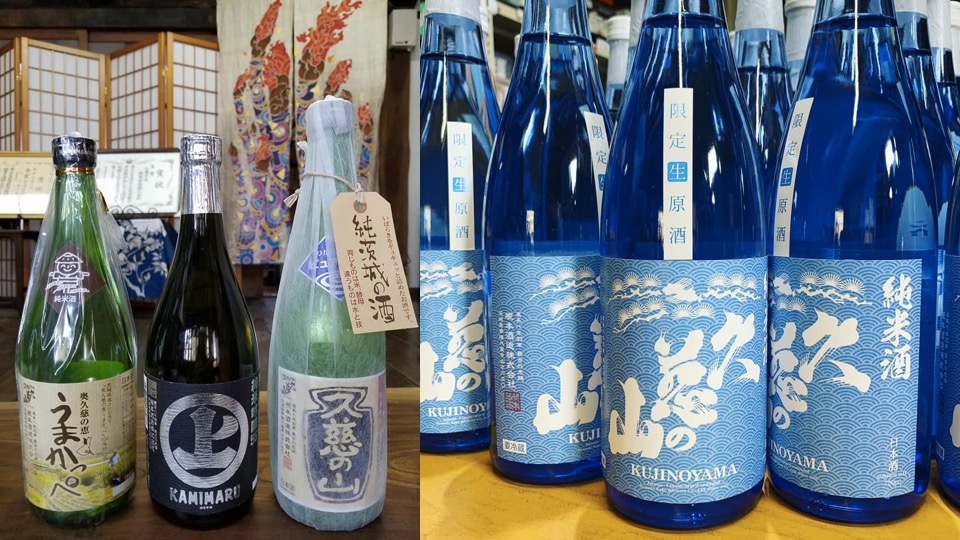 Our brewery is located in the area called Oku-kuji (Yamagata, Hitachiomiya City, Ibaraki Prefecture). The Oku-kuji area is a broad natural enclave with tranquil rural views, situated near Mt. Yamizo, a prefectural natural park, and the Kuji River, where a pristine stream flows. Since 1603, Nemoto Shuzo Sake Brewery has been producing sake for over four hundred years. Our sake is skilfully produced in the unspoiled natural surroundings of Oku-kuji. Following our ancestors’ traditional sake brewing expertise and techniques, we pursue the finest tasting sake, assessing the taste of the rice harvested that year, the influence of the day-to-day changes in the weather, and using our ancient skills. We intend to continue to commit ourselves to passionately producing the best tasting sake and endeavour to craft sake that pleases our customers the most. 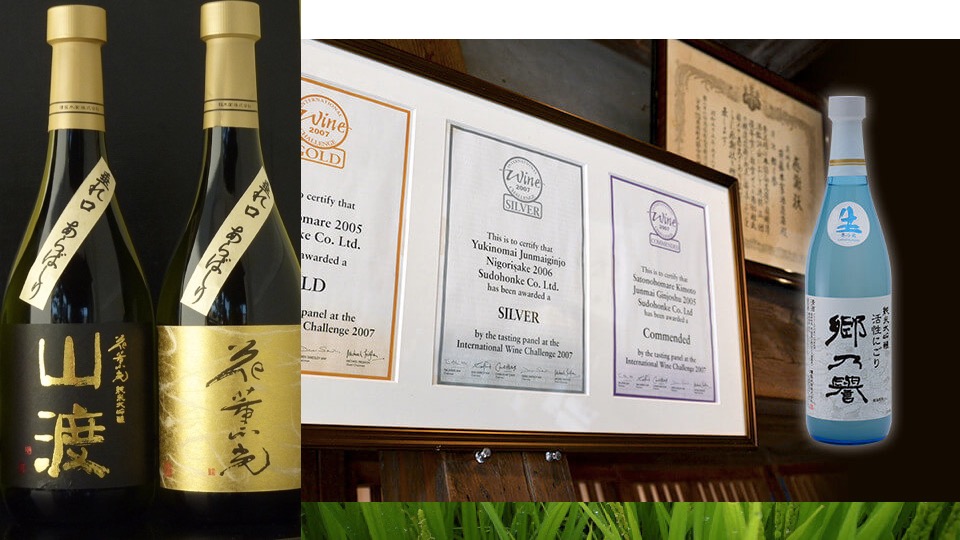 The brewery is located in an area called Obara, one of the areas where the prefecture name Ibaraki was originated from. There are still historical remains in a property. The history we have a bit different from other breweries; our family started as samurai warriors with a mission of revitalizing the economy. For this purpose, we started brewing sake. In fact, ahead of the family used to have two names; Gensayuemon as a samurai, and Gen-uemon as a brewery. In Japanese traditions, each family used to share common values such as manner, ethics or traditions. Ikebana (Flower arrangement) is one example. Arts created from the traditions of each family were beautifully unique, and that have shaped Japanese culture. Yet now this culture has been fading away little by little. Even though it is a good thing that today there are a variety of products from all over the world, there is one thing that we shouldn’t lose: the true traditional common value in craftsmanship. It’s no exaggeration to say that the true value of craftsmanship roots in sake. Sake at first was brewed as a gift to gods; we brew, offer before gods, and then afterward, sake was served to people as naorai (feast after a ceremony). Brewing sake is full of joy and excitement. Our mission is to share and spread this joy to more people while passing down our traditions to the next generations. We keep on challenging ourselves to brew sake better and better. 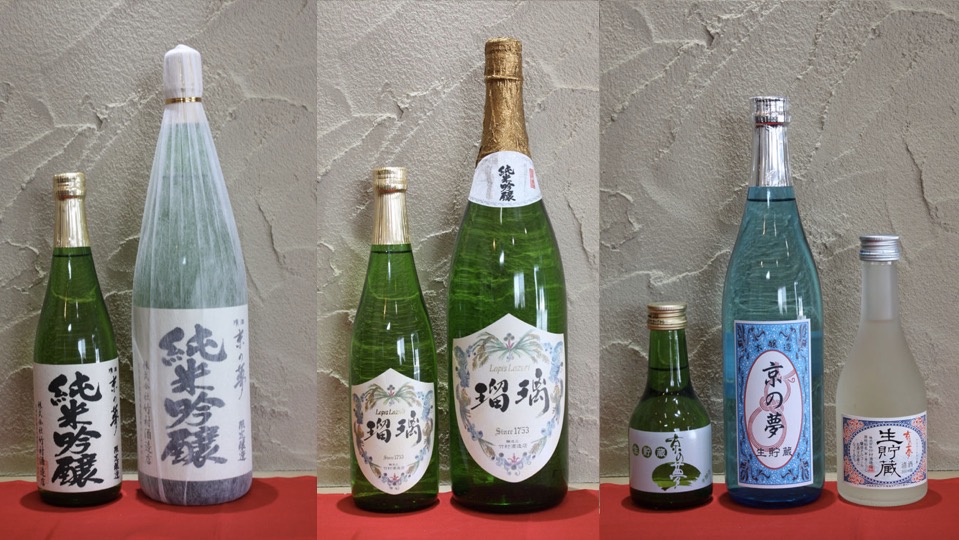 An Omi merchant from Shiga Prefecture took root in this area blessed with water and ran a sake brewing (Tenmaya) that made the best use of the area. That is the beginning of our 260-year history. At first, the head office was located in Ishige, Joso City, and there were several branches in Mizukaido, Fujishiro, Osaka, etc. During the Tengu Party turmoil, the main store’s brewery was attacked twice, and the clerk who felt the danger closed the store and then moved the brewery to Mizukaido (Hinoya), it continues to this day. The oldest brand is “Fujiryu”, which still exists for ordinary sake, but this is the brand named by the head of the family three generations ago. The current main brand is “Kyo no Yume”, which is named after Junichiro Tanizaki’s essay “Kyo no Yume Osaka no Yume”, which had a close relationship with his predecessor, Shigehachiro. The picture on the label is the same old map of Kyoto as the cover of the first edition book. The newest brand is “Ruri”, this is the newest brand launched in 1991. In this history, it is a sake brewery that has been called “Hinoya-san” and “Fujiryu-san” and has been popular on the Mizukaido. 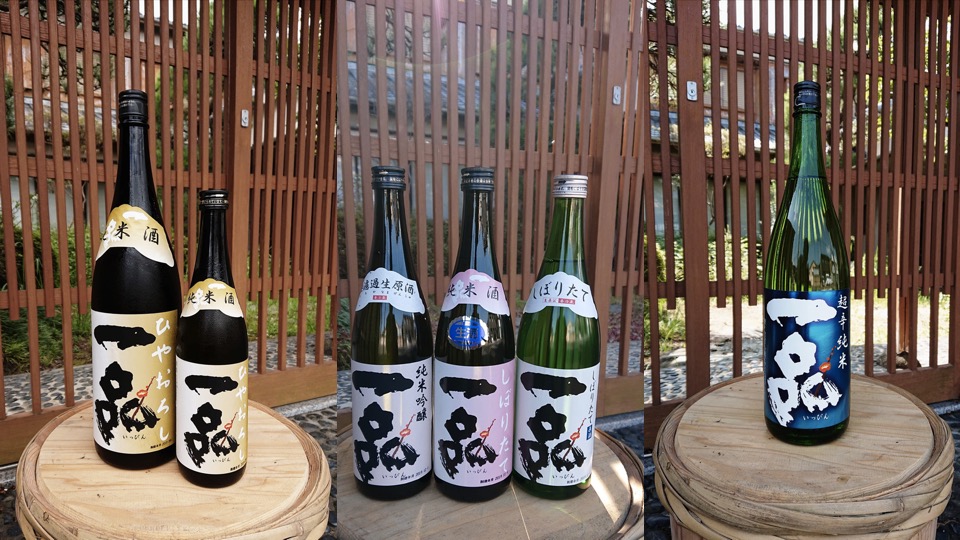