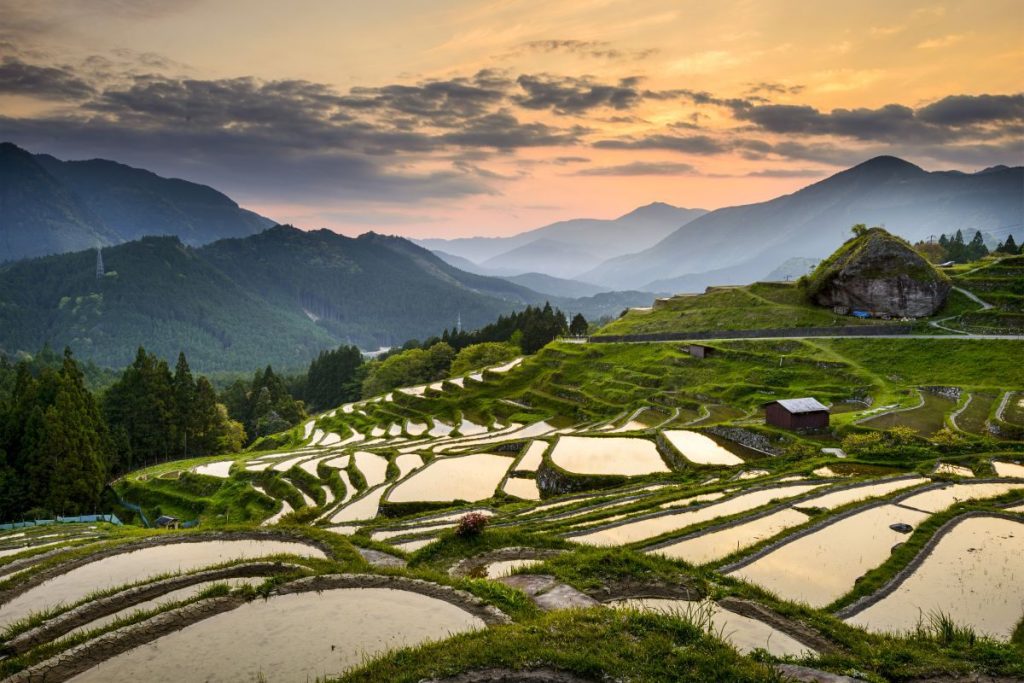 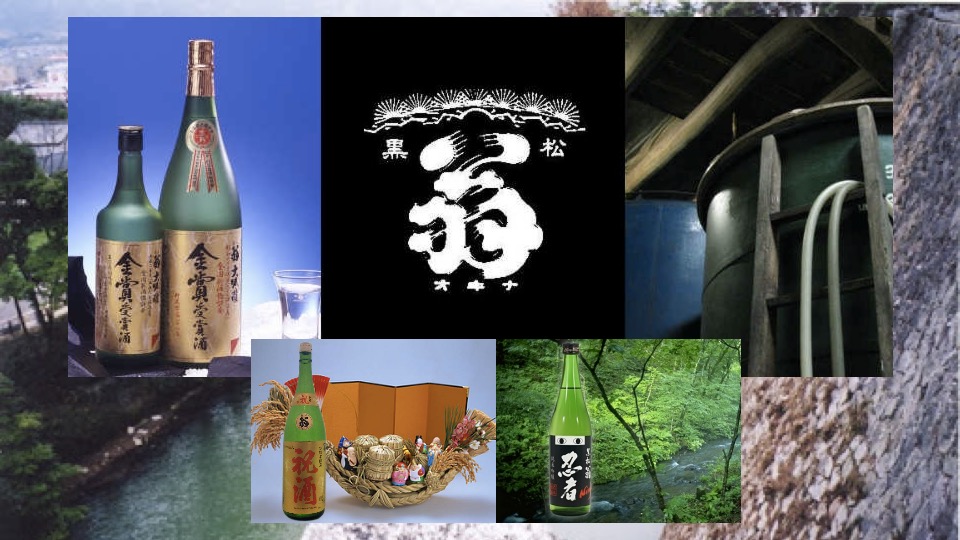 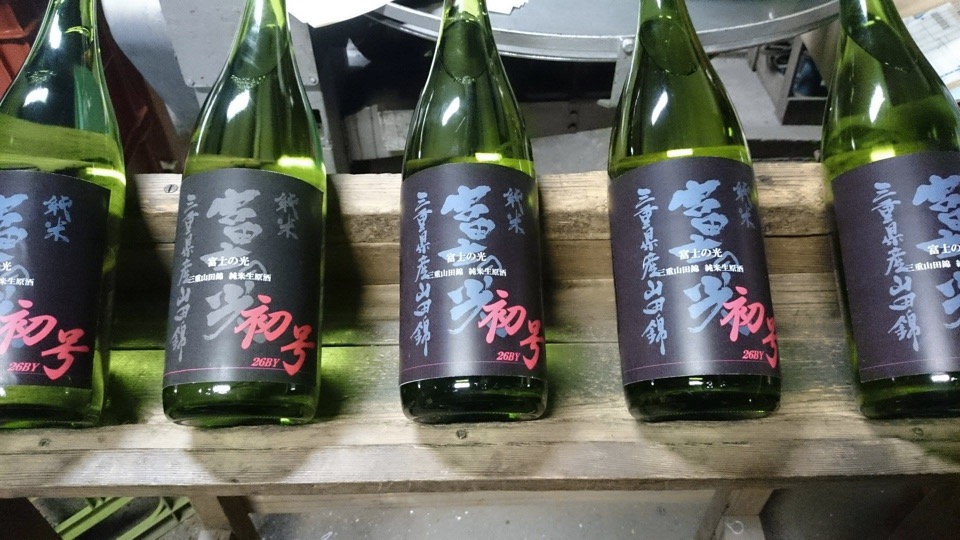 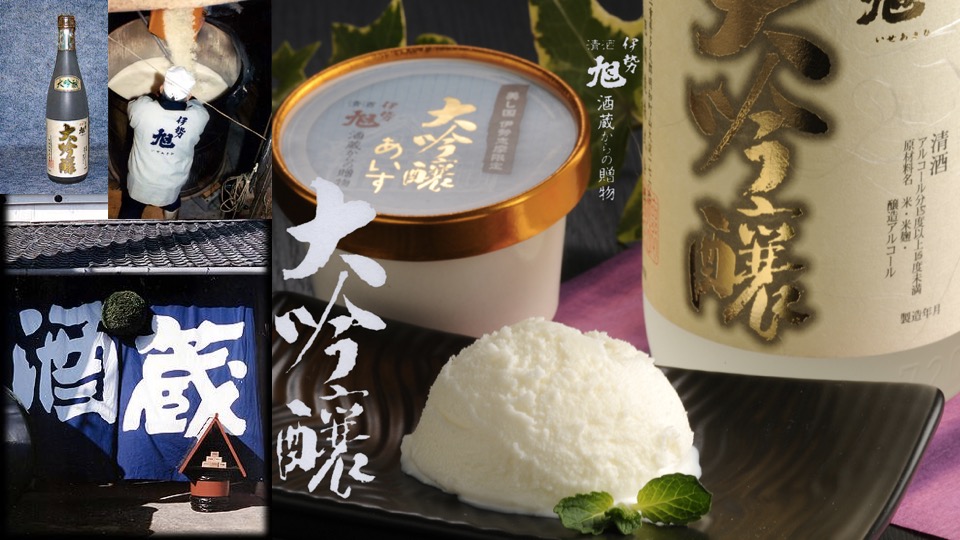 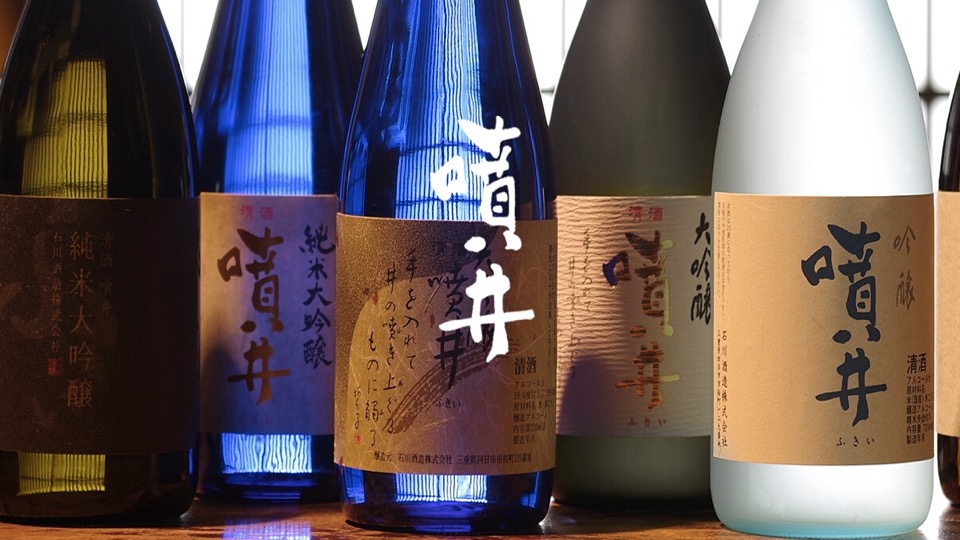 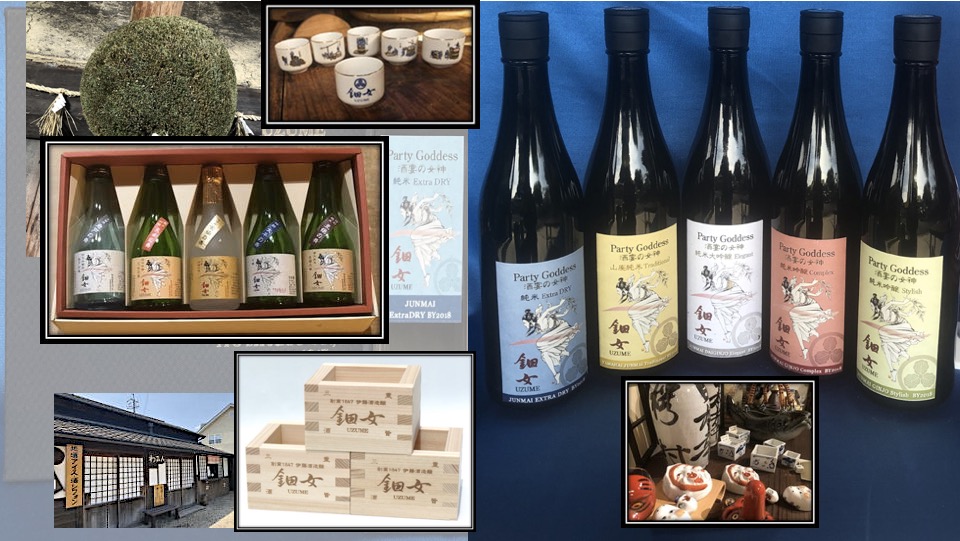 The brewery was founded in 1847, about 170 years ago. Since the first Koemon Ito, who was running a large scale farmer in Sakuracho, Yokkaichi City, Mie Prefecture (formerly Sakuracho), started brewing sake using locally grown rice, good quality water under the cold winter. The secret technique is handed down by the house. At the foot of Mt. Gozaisho in Yokkaichi City, the underground water “Chishakuyosui” was used, which was selected as one of the 100 best waters in Japan under the severe cold climate of winter when the seasonal wind “Grated Suzuka” blows down. The brewery produces and sells small quantities of high-quality sake using traditional sake brewing techniques that are particular about raw rice, water, and yeast produced in Mie Prefecture. 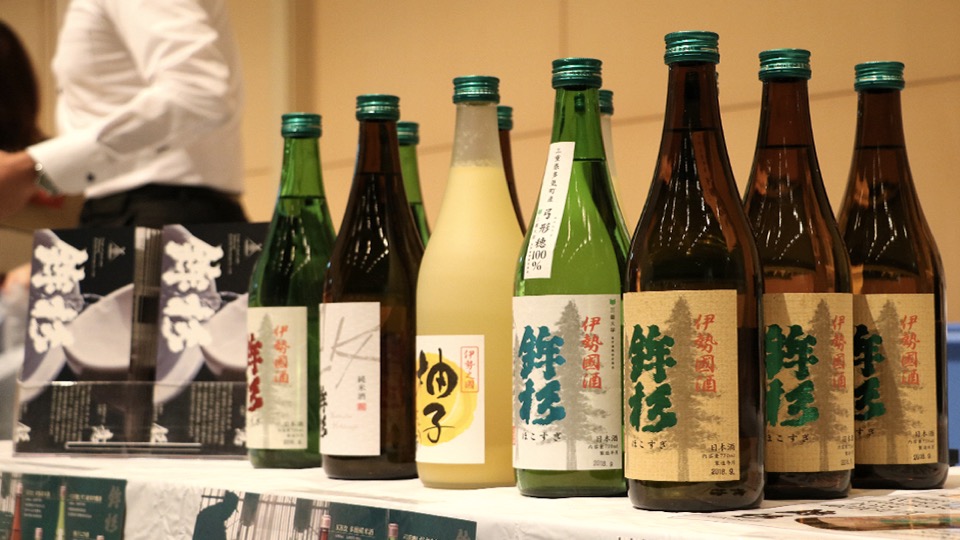 “Kawatake” is a combination of the river of Kawai and the Takehachi of the brewer’s name “Takehachi”. Other than sake, we make miso and soy sauce, together, it became “Kawatake” Brewery Co., Ltd “. Hosugi Kuramoto is located in a mountain village along the Kishu Highway between the Kushida and Miyagawa rivers in the southern part of Ise. Long time ago, there was a spring named “Futai” that was said to have been dug by Kobo Daishi, and we pump up delicious underground water to make sake carefully. Delicious sake comes from good rice, good water and a brewery attitude. Yamada Nishiki and other rice suitable for sake brewing are highly refined, and the brewery and the brewer are united, aiming to create a peaceful and enjoyable place for everyone with a focus on the goodness of handmade sake. 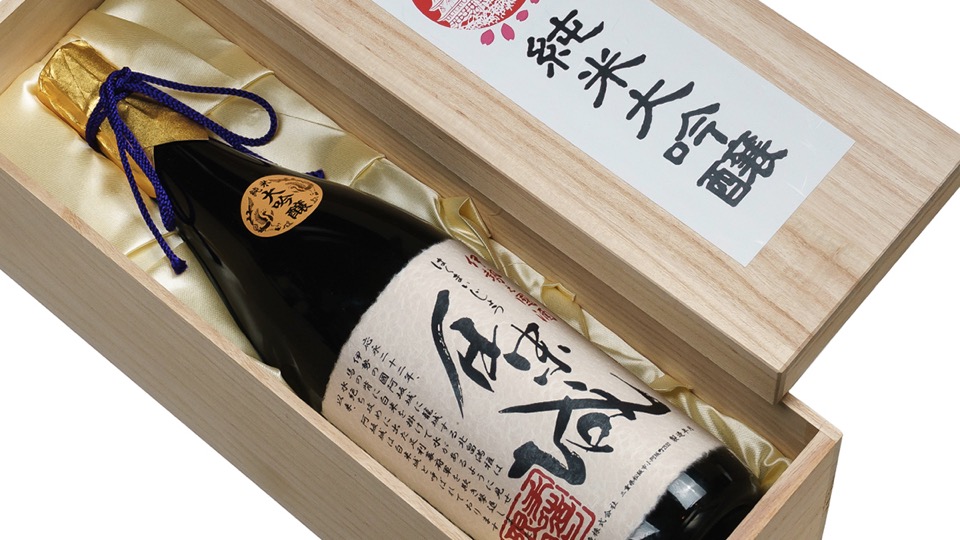