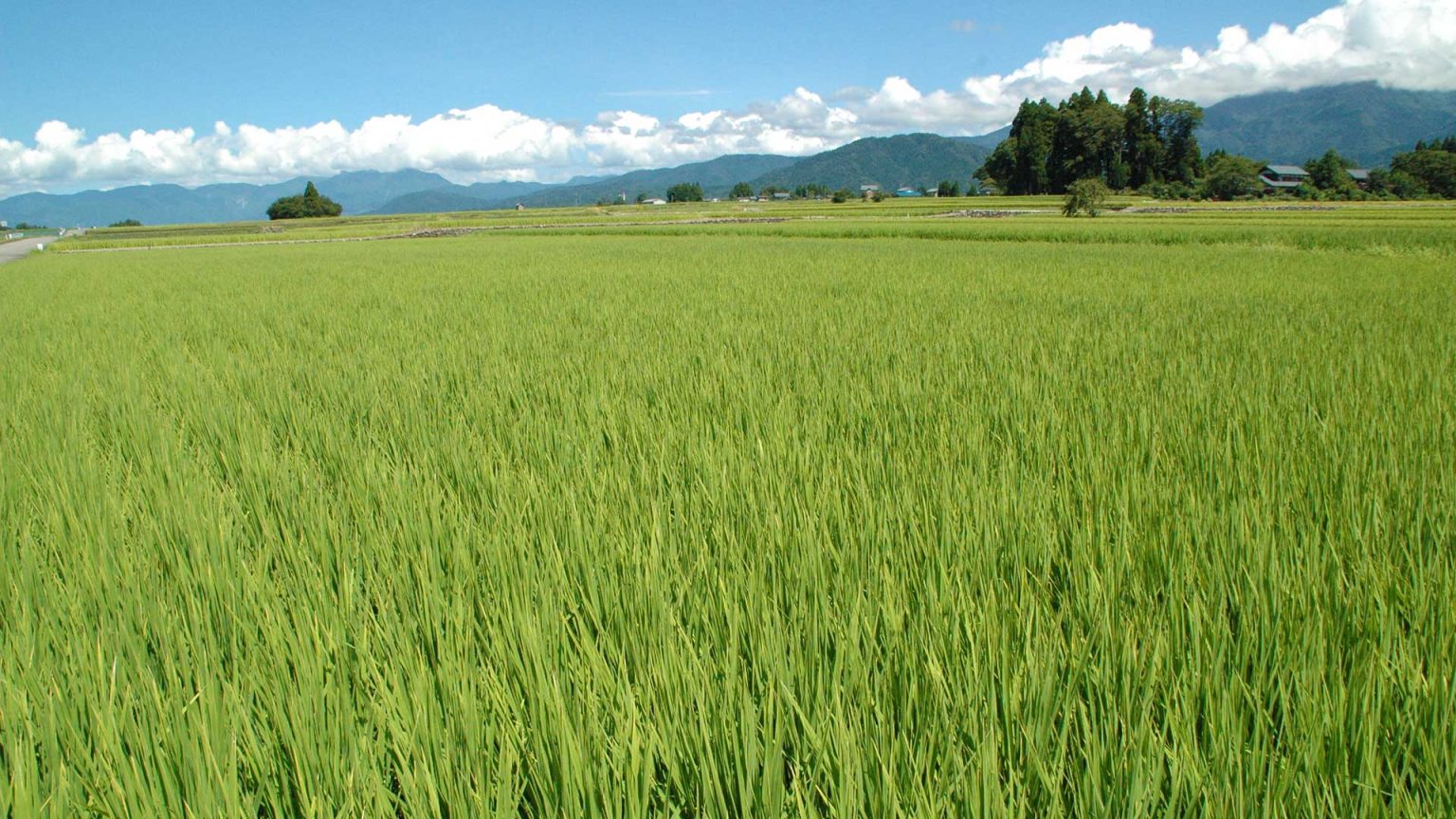 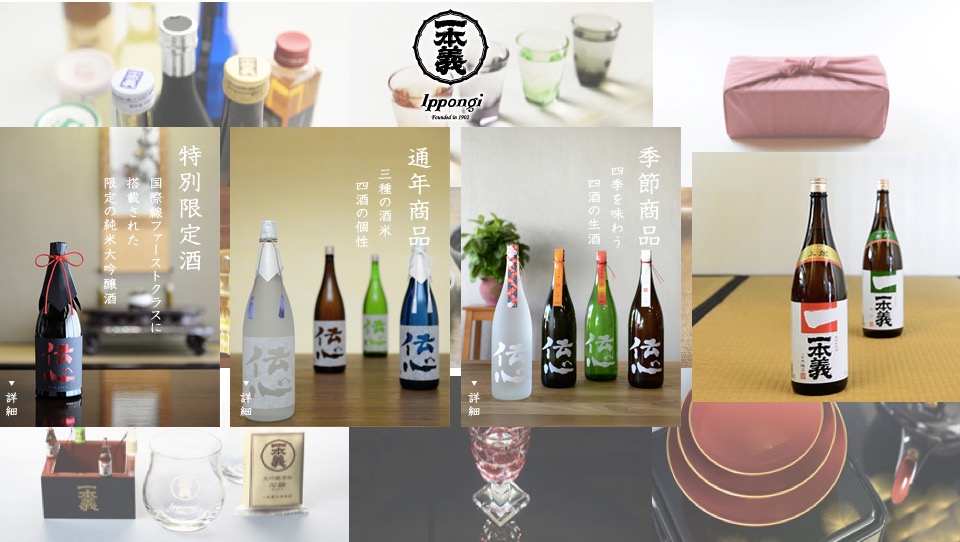 In the days when samurai still roamed the streets, the feudal lord of Katsuyama, Lord Ogasawara, gave the symbolic name ‘Ippongi’ to the sake brewed exclusively for him. When Ippongi Sake Brewery was founded in 1902, the company inherited this historical sake name. Since the beginning, Ippongi has been brewing high-quality dry sake, and within 10 years of its founding, it became the top brand in Fukui prefecture. Ippongi continues to hold the top position to this day, nearly for 100 years. Around the 1950s, having already made a name for itself with its excellent dry sake, Ippongi began to seek a way to create an even more elegant and refined taste. The taste Ippongi was aiming for was something pure with a beautifully articulated aroma and flavor. 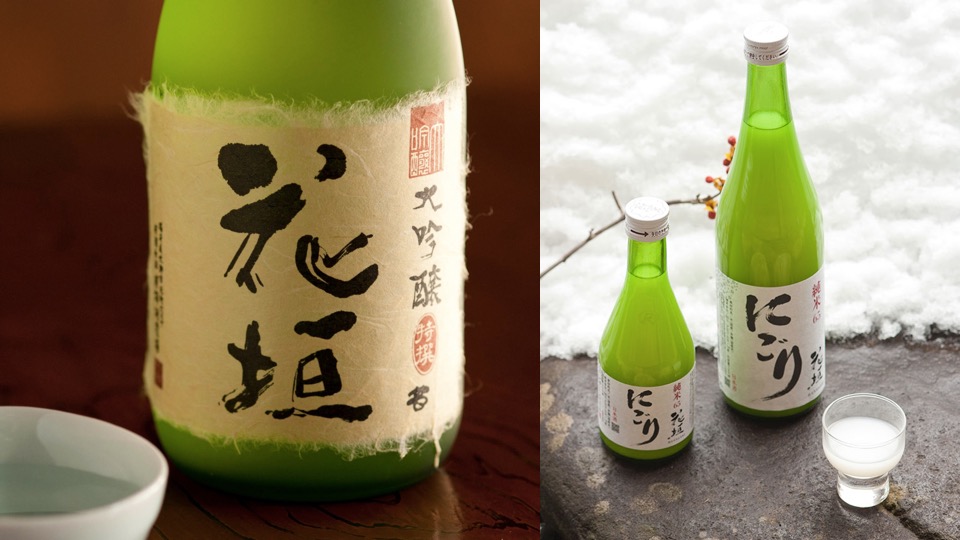 In 1733, the first president Shichiemon founded the hardware store Chanokiya, and it was the purveyor of the domain of Ono in those days. The sixth Teizo began sake brewing in 1901, and Nambu Sake Brewery began brewing by the brand Hanagaki. The seventh Shuzo visited the land of good sake around the country, he was a master of brewing technology and he put a high result in the Sake Exhibition. Afterward, the eighth Tadao continues the sake-making by getting over the hardship during the war. The ninth Takayasu who is the present president valued the sake-making that emphasized the handmade tradition and concentrated on modernization. Nambu Sake Brewery came on the 100th anniversary in 2001.

Before the Meiji era, sake had no name and was sold as sake under the name “Mugiya”. At that time, in Echizen no Kuni, there was a liquor cup with a marbled pattern called “Kumagai tea bowl”, and it is said that people enjoyed standing drinking by pouring liquor into the liquor cup. One day, when sake of “Mugiya” was poured into “Kumagaya tea bowl” to a poet in Kyoto who stopped by this place, he said, “Mugiya’s sake is always good if you drink it in Ichinoya, Kumagaya (Kumagaya)”, and went away with a strip of paper. After that, the sake name was named “Ichinoya”. It reaches the present. Uno Shuzojo company was founded in 1620 in this area, which is located in the folding screen of the Hakusan mountain range. It has a history of about 400 years, and before the Meiji era, it worked hard in the brewing industry under the name “Mugiya”. 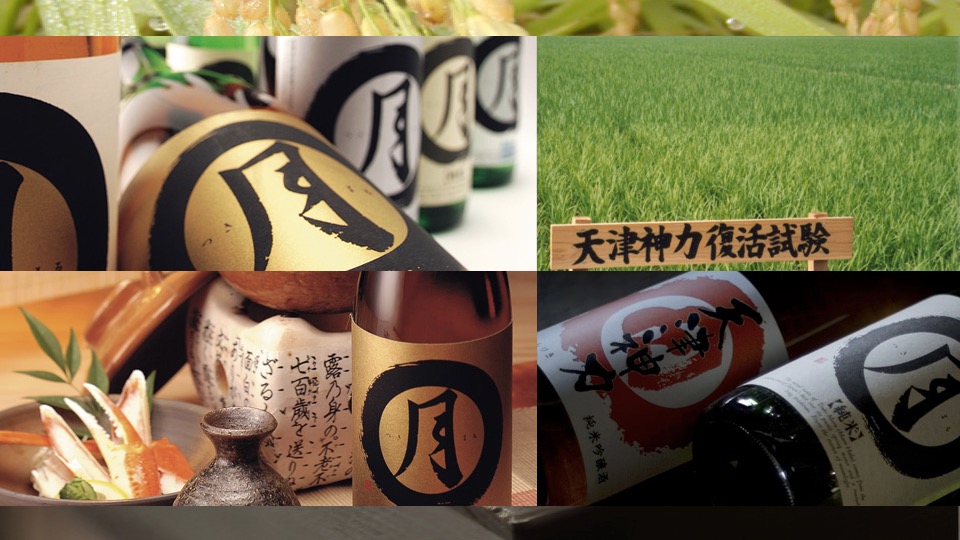 Nishioka-Kawamura Sake Brewery is the nature of the locality blessed with rich natural environment and is located in the valley which separated the mountain from about 13km and the quasi-national park Echizen seashore toward the Sea of Japan from Fukui-shi. Since the brewery is in the place of production of rice, and Shimizu-cho was known in addition, only the good rice from local can be used in plenty. The delicious groundwater which melted snow flows in slowly over many hours is pumped up from 15m below ground and is used for sake preparation. 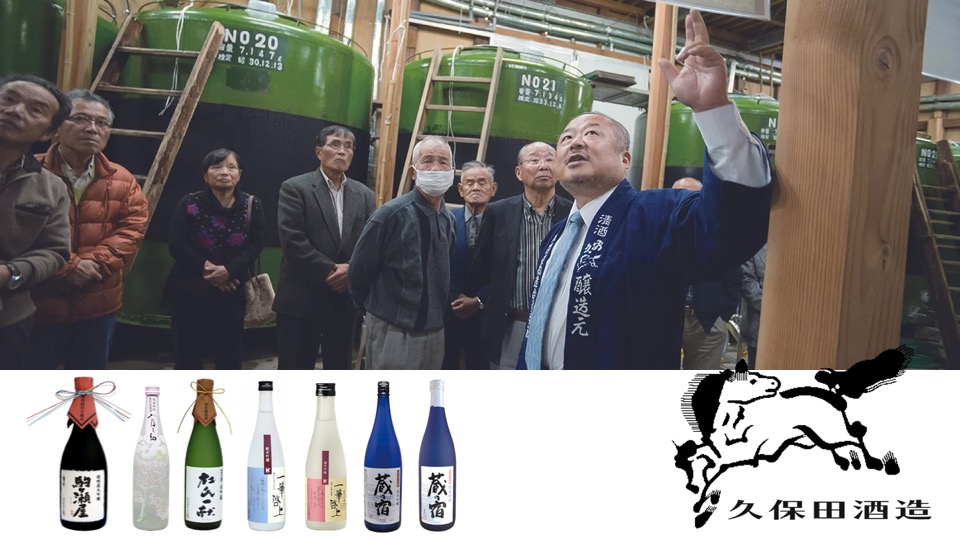 There are three commitments to creating a taste that is unique to Kubota Sake Brewery. The first is the groundwater that springs from this area. The second is sake rice cultivated in-house in paddy fields with water quality similar to groundwater. The third is high quality and stable Jiuqu making. The taste of sake is determined by 60% of the koji, 10% of the rice, 10% of the water, and 20% of the skill of the maker. Sake brewing is a family business that has grown with joy and happiness in this area. Maruoka Town, where the sake brewery is located, is a small but easy-to-live town where people help each other. 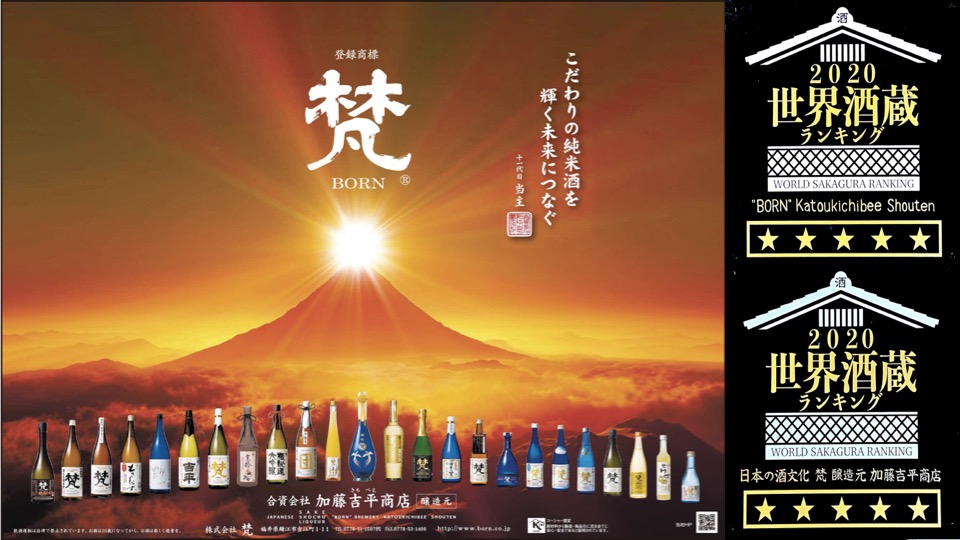 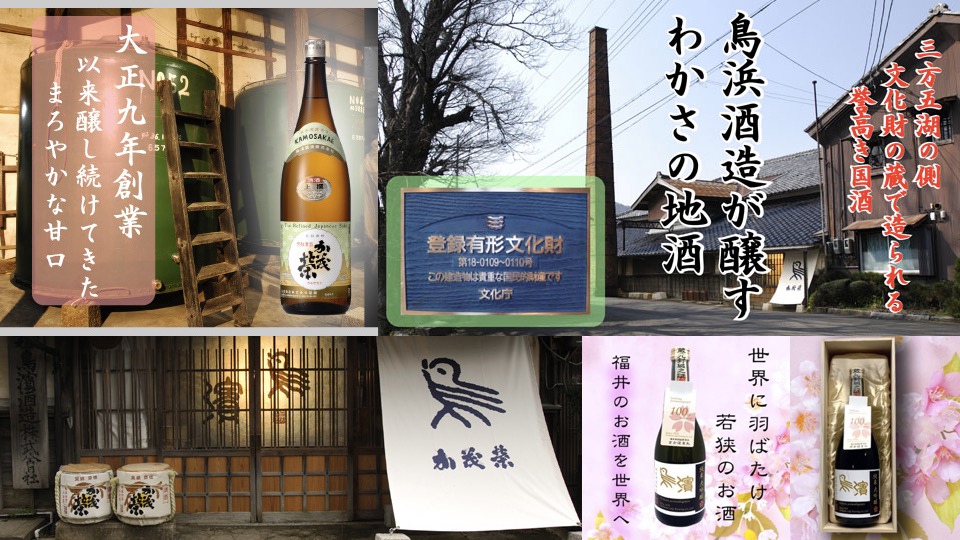