Hokkaido is the second largest island of Japan and comprises the largest and northernmost prefecture. The Tsugaru Strait separates Hokkaido from Honshu, the two islands are connected by the undersea railway Seikan Tunnel. The largest city in Hokkaido is its capital, Sapporo. Following the planting of “Hatsushizuku” in 1998, Hokkaido now has three varieties of Shuzo-kotekimai that are grown throughout the island. These include Ginpu, Suisei, and Kitashizuku. The quality of sake-brewing rice leans heavily on the ratio of protein contained in the rice. Shuzo-kotekimai that grown in Hokkaido does not pale in comparison with other prefectures where protein concentration is concerned. In recent years, more and more breweries from both within and outside of Hokkaido prefer sake rice sourced from the prefecture. 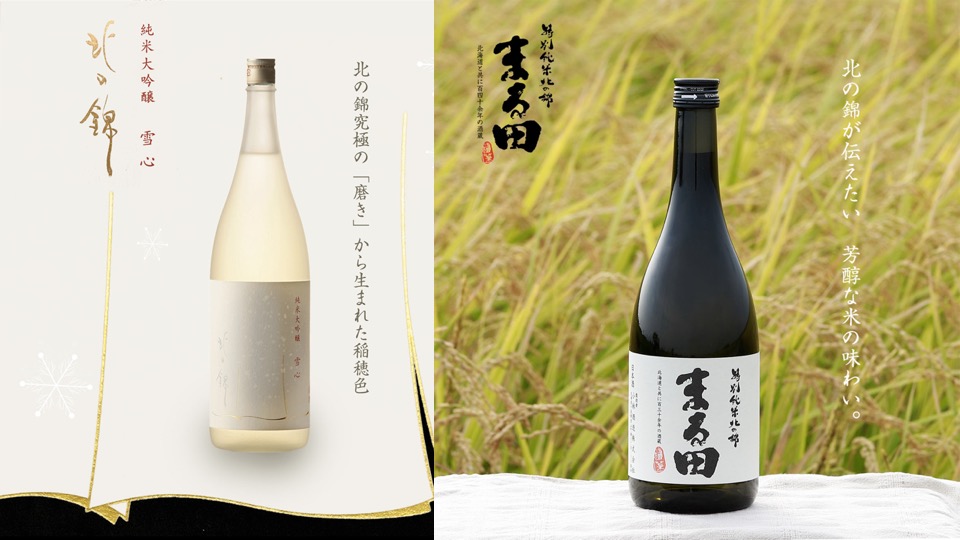 Kobayashi Sake Brewery Co., Ltd. traveled from Izumozaki, Niigata Prefecture in 1869, and in 1878, the first Kobayashi Yonezaburo’s father, Denshiro, opened a sake brewing business in Sapporo. After that, in 1900, the headquarters was moved to the present Kuriyama. In the 20’s and 30’s of the Showa era, the coal mining district centered on Yubari was full of vibrancy with coal miners from all over the country. At that time, the shipment volume of “Kita no Nishiki” as “breathing sake” increased sharply. There are 18 bricks and stone warehouses left on the site, which are symbols of prosperity at that time. Blessed with a stable supply of coal, our store has achieved stable sake brewing even in the harsh environment of Hokkaido, and has grown significantly with the demand for coal mines. Since 1995, we have been improving the brewery, which was off-limits, and gradually opening it up so that we can introduce it to the local people as part of our history. 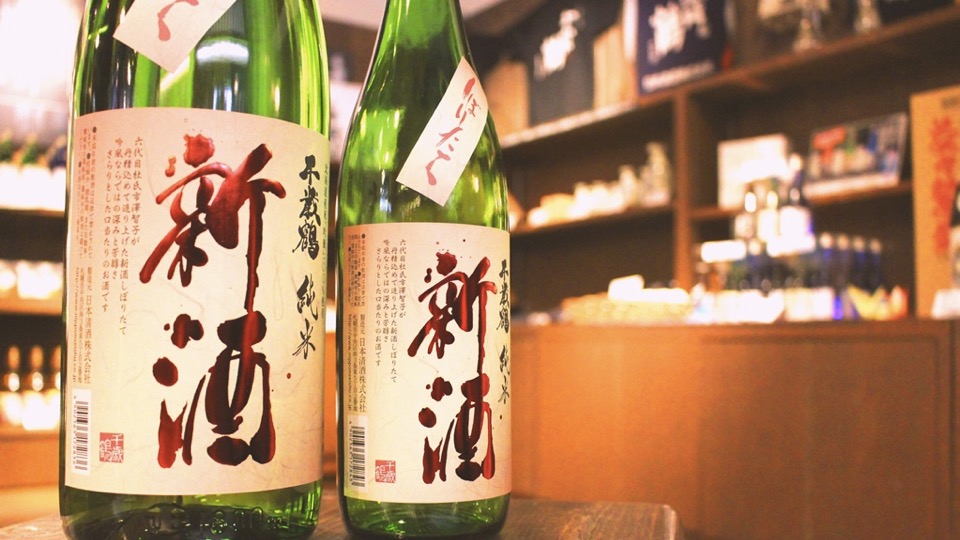 The company was the predecessor of Shibata Sake Brewery that founded in the 5th year of the Meiji Era. It was the first to brew sake in Sapporo based in Hokkaido. Its history of more than a century is heroically rooted in the northern land, like a red-crowned crane that spreads its pure white wings and dances gracefully in the sky. In 1933, in response to a government request from a joint industry company, eight companies were jointly formed into “Nippon Seishu Co., Ltd”, the unified brand is the familiar “Chitose Tsuru”. “Chitose Tsuru” has spread its name nationwide as a famous sake of the Hokkaido brand, such as winning the gold medal for 14 consecutive years at the “National New Sake Appraisal”. 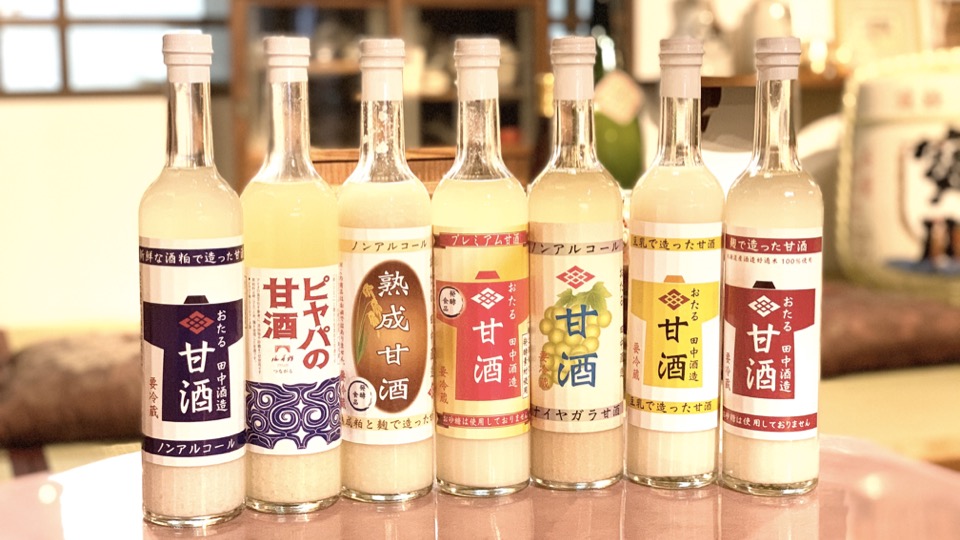 Sake brewing is generally done in the cold winter, but “Kikkougura” is brewed all year round, taking advantage of the cool climate of Hokkaido. It is a rare sake brewery. The main store is a two-story wooden building built in 1927 (Showa 2) and is designated as a “historical building” in Otaru City. Otaru has abundant water suitable for sake brewing with good quality due to its rich forest and regional characteristics surrounded by nature. At Kamekozo, the melted snow of Mt. Tengu in Otaru City, which has become underground water over many years, is pumped from about 70m underground and used as water for preparation. Since the development of rice suitable for sake brewing in Hokkaido in 1998, Tanaka Sake Brewery has been pursuing local sake brewing in cooperation with farmers. Currently, 100% Hokkaido rice is used as the main ingredient for sake brewing. We own a rice milling machine in-house, and the raw rice used is mainly the rice comet suitable for sake brewing in Hokkaido, and we use it properly according to the characteristics of sake.