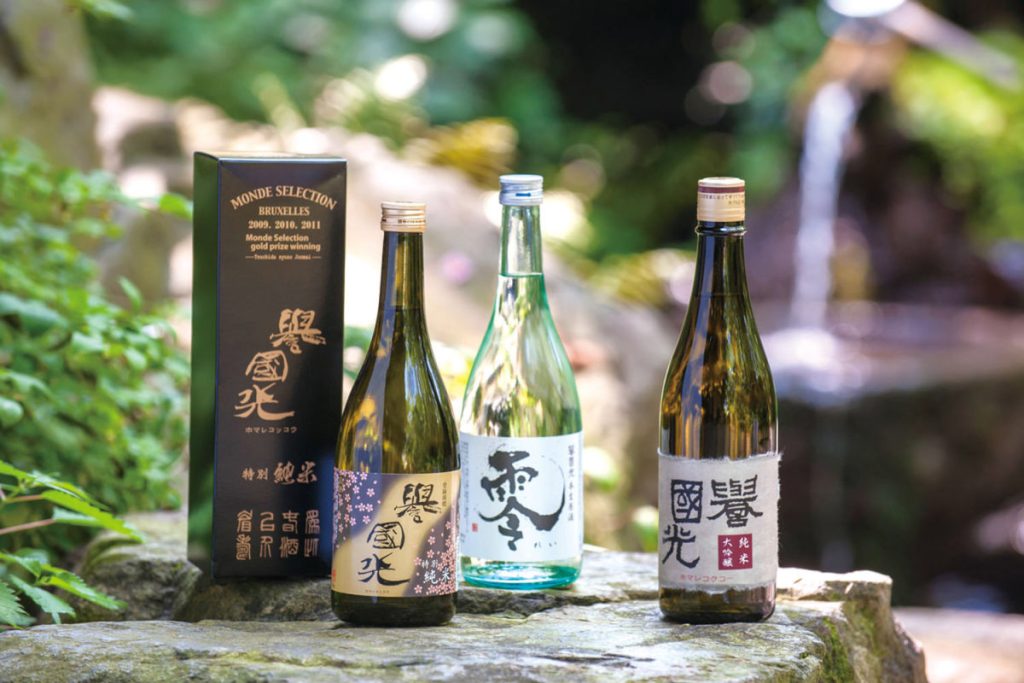 Japanese sake is brewed according to a method unique and original to Japan. In general, the term Japanese sake refers to Seishu (refined sake), which is brewed from rice, rice malt, and water as primary materials. Of late, however, Japanese sake has been very popular among people living outside of Japan. So, how about taking a bottle of sake as a gift with you when you return to your home country? Gunma is surrounded by a rich natural environment and is the home of clear water, which is one of the keys to brewing tasty sake. Sake brewed by methods indigenous to each locality has been handed down through generations, and it gives sake the taste of its climate. Locally-brewed sake in Gunma is tasty, and it offers good so-called Nodogoshi (the feeling of a drink going down your throat) at the same time. 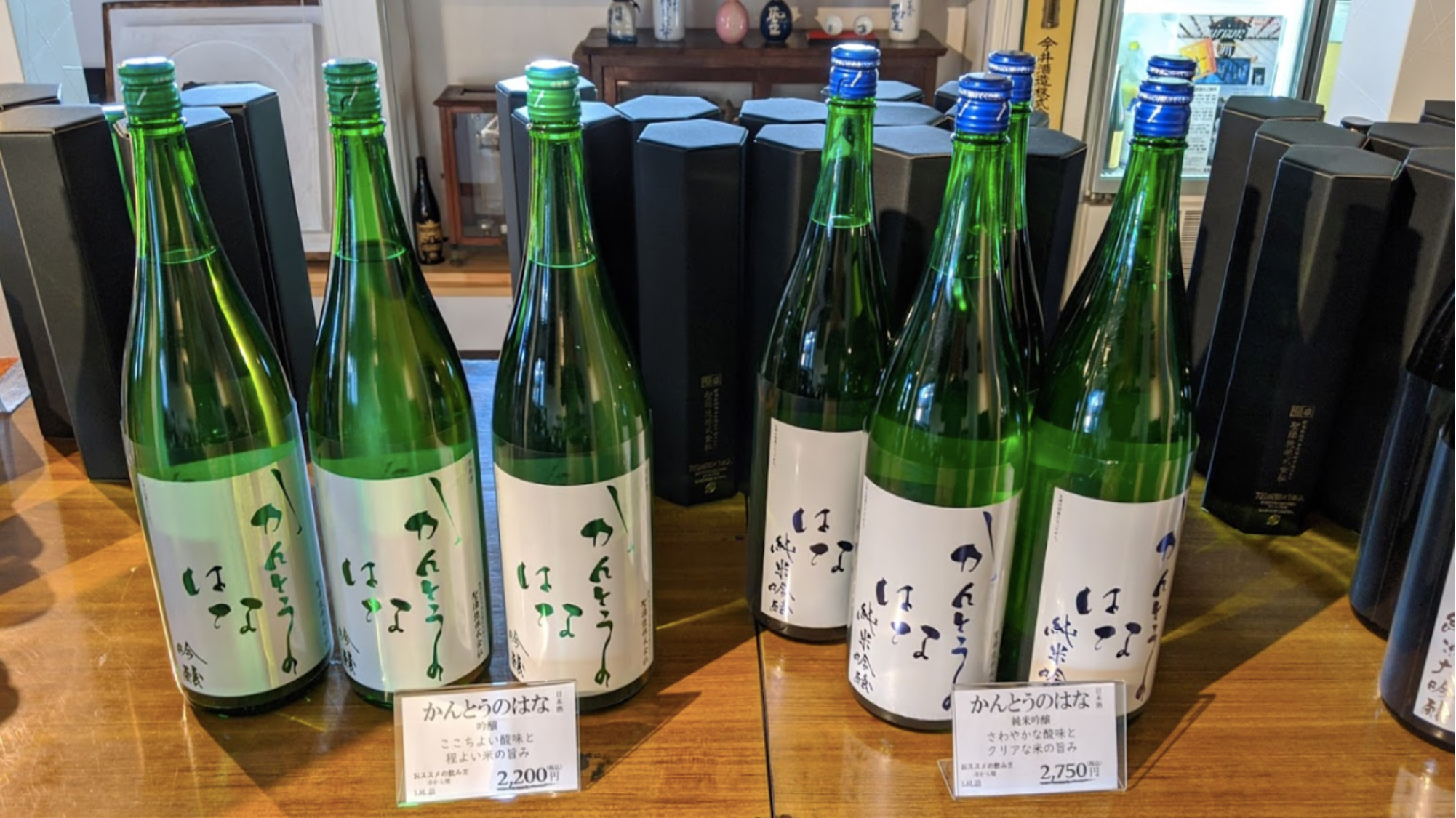 It was in 1841 at the end of the Edo period that the first Denbei became independent from the Imai Zenbei family, who was the head of the 26 villages of Maebashi Domain Kawadori. After that, he started brewing sake while running a raw thread dealer and a pawnbroker. The Company is located approximately in the center of Gunma Prefecture, originated in Echigo Metropolitan border Mikuni Pass, and you just Nagaredeso from the mountainous region of Okutone, on a hill at the foot of Mt. southwest facing the under eyes Taro Bando (Tone) There is. The Joshu specialty (Karakaze) represents the harsh cold of winter, but it brings clean air above all for sake brewing, and is blessed with a lush natural environment. 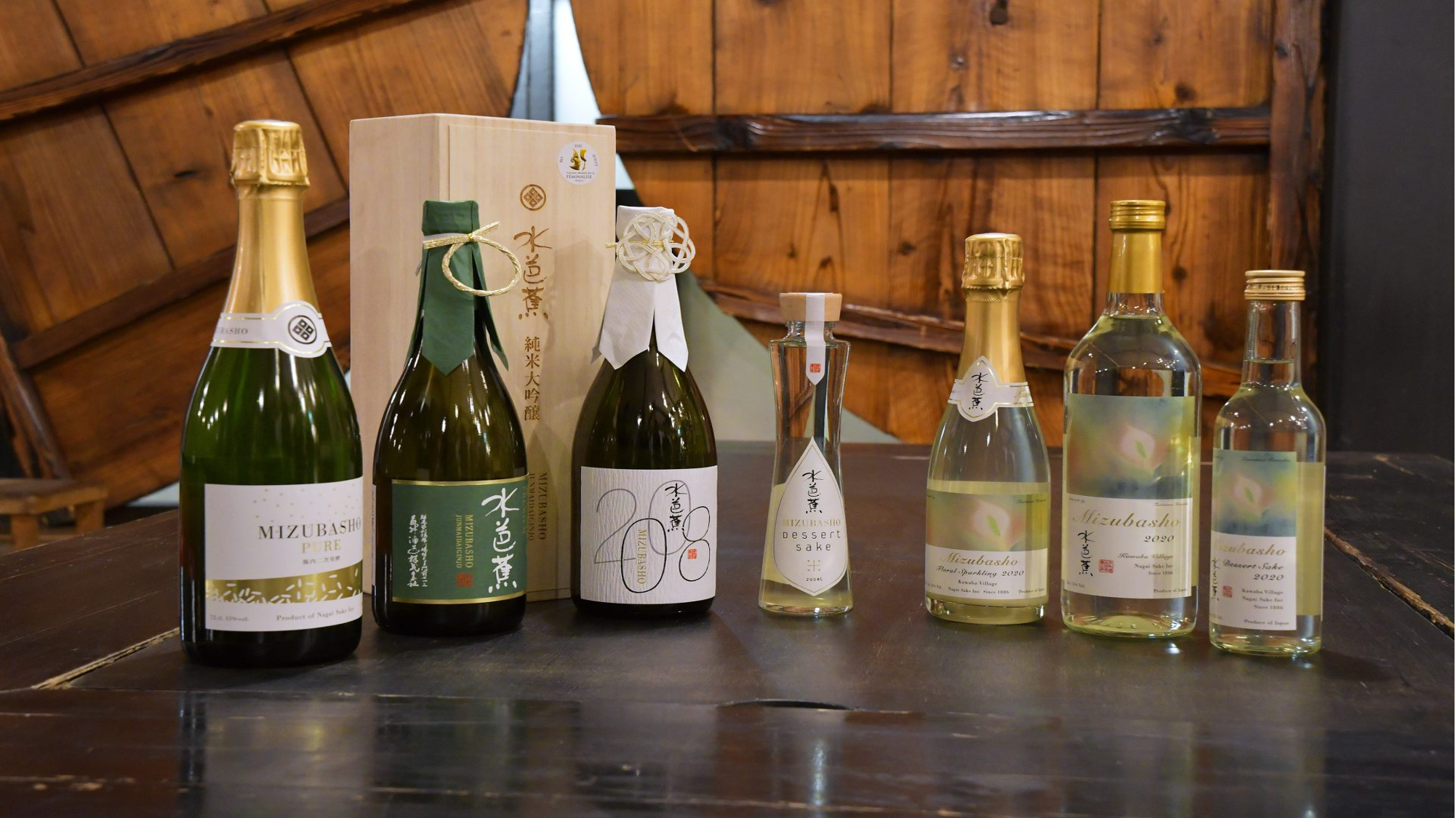 Founded in 1886 Kawaba Village is located in the headwaters of the Tone River, the northernmost part of Gunma Prefecture. The first Shoji Nagai met the water in this area and started brewing sake. It owns a deep forest to secure water for preparation, the area around the sake brewery is surrounded by nature, and the rich rice fields spread out in front of the brewery as far as the eye can see. The desire of the first Shoji Nagai to “start sake brewing” and the natural water that is filtered from the rain and snow that falls on Mt. Hotaka in Oze are mixed and fused here in Kawaba Village. Founded in the 19th year of the Meiji era. The first head of the family met “water” in Kawaba village and Nagai Sake Brewery started brewing. Then, in order to protect the “water that fell in love”, we gradually bought more forests on both sides of the swamp where we could get the water for sake, and we also made efforts to protect the blessings of nature. 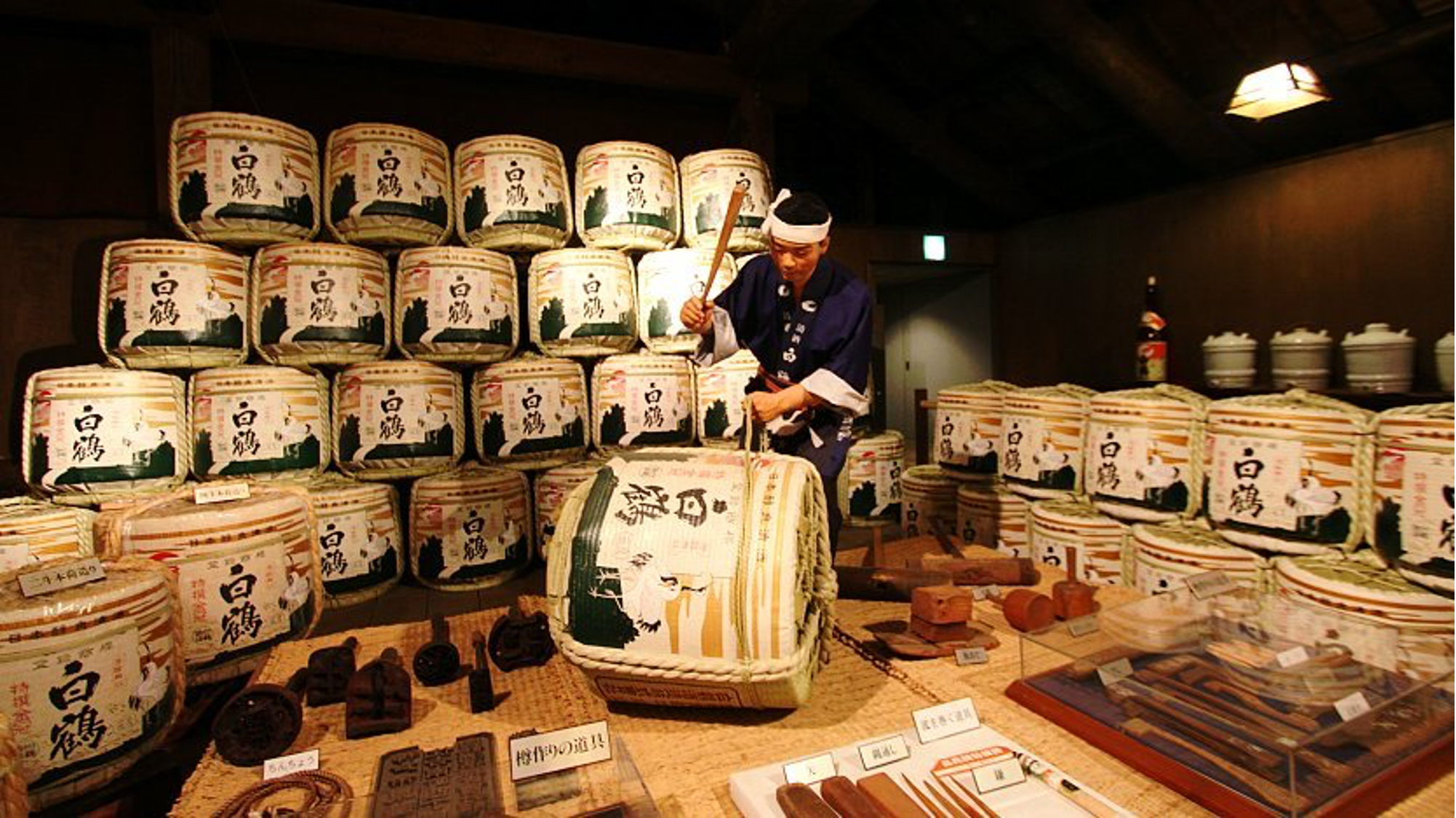 The company was founded in the 35th year of the Meiji era, but sake brewing began in this place dating back to the middle of the Edo period. The inscription is engraved with the words “Genbun 4th year”.
It is said to be 1739 in the Christian era. At that time, there were few means of distribution, so sake was brewed as a secondary processed product of rice made in this area. Since the dawn of history, people have sought sake and enjoyed its elegance. We are a small sake brewery at the foot of Oze, surrounded by the mountains of Okutone. We have been working on the handmade taste that can be made because it is small, and have handed down the sake brewing of “earth” rooted in the nature and climate of this area.
A genuine local sake born from the blessings of nature and its drops. Please try the refreshing cold mouth, mellow flavor, and elegant sickness!