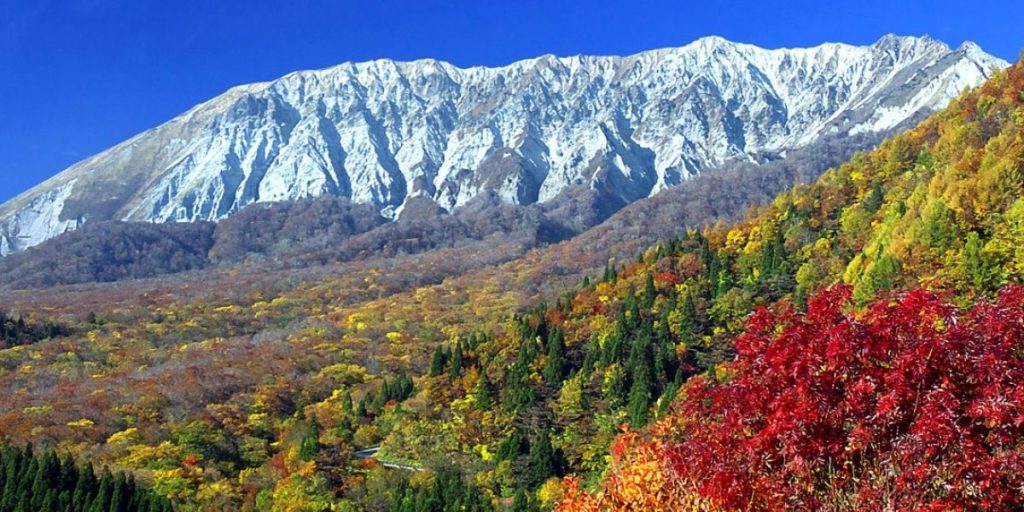 Tottori Prefecture is located in the Chugoku region of Honshu. It borders Shimane Prefecture to the west, Hiroshima Prefecture to the southwest, Okayama Prefecture to the south and Hyogo Prefecture to the east. The prefecture is home to the Tottori Sand Dunes, the largest sand dunes system in Japan and Mount Daisen, the highest peak in the Chugoku Mountains. With access to pure water from Mount Daisen and clean air from the Sea of Japan, Tottori is blessed as one of the country’s best regions for the production of Japanese sake, whose prime ingredients are rice and water. Home to over a dozen prominent breweries scattered throughout the prefecture. The prefecture further exclusively cultivates the special sake rice “Goriki,” used in many of its labels. A sip of any of those will help you understand the meaning of the old Japanese saying, “Where there is good water, there is good sake.” 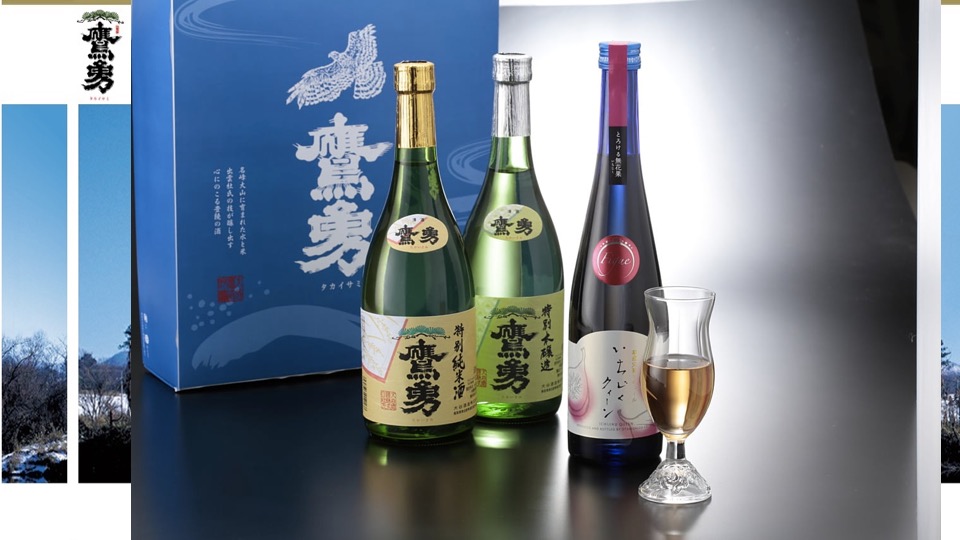 Otani Sake Brewery is founded in 1872. We have continued to protect the more than 100 years of tradition in Kotoura town located in the center of the Tottori Prefecture. Blessed with rich natural resources under the foothills of Oyama, the land pattern that includes is suitable for sake brewing, Yamada Nishiki and Tamasa Kae are types of rice suitable for sake brewing only in Tottori prefecture. The origin of our representative sake name “Hawk Yu” was named after the brave figure of the hawk flying in the sky by the first owner who was a bird lover. Both Shun Sakamoto, who served as Mr. Mori until 2007, and Hiroshi Soda who succeeded him were selected as a “modern master craftsman” and awarded the Yellow Rice Award. While preserving tradition, we have an enterprising spirit and are actively working on the development of new products. 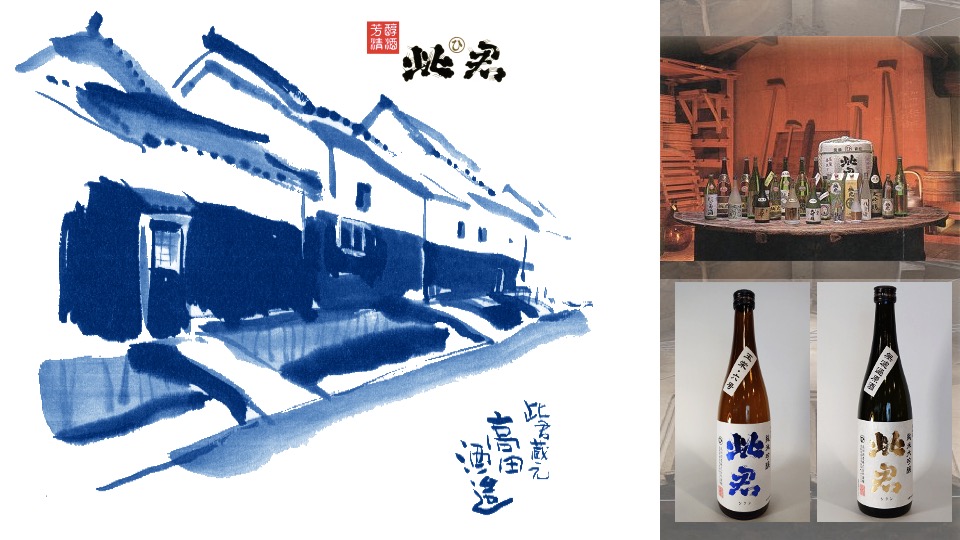 The place’s name “Kurayoshi” was first seen at that time, and it seems that it was a good environment for people to live in. There are many storehouses in Kurayoshi’s merchant houses, and they were built to compete from the middle of the Edo period to the Meiji period. Especially in the merchant house on the north side of Machiya, the back gate storehouse, backroom, storehouse, brewery, etc. are lined up at the back of the site facing Tamagawa. A stone bridge was erected at the back door of each house so that it could cross Tamagawa and pass through to Kawabata Dori. This stone bridge, which is made of a monolith with a gentle warp, looks like it spans Tamagawa during its lifetime, further enhancing the storehouses. Kurayoshi retains the remnants of the Edo period, there is one of the shoyu, the Takata family, a brewery built-in Tenpo 14th year.