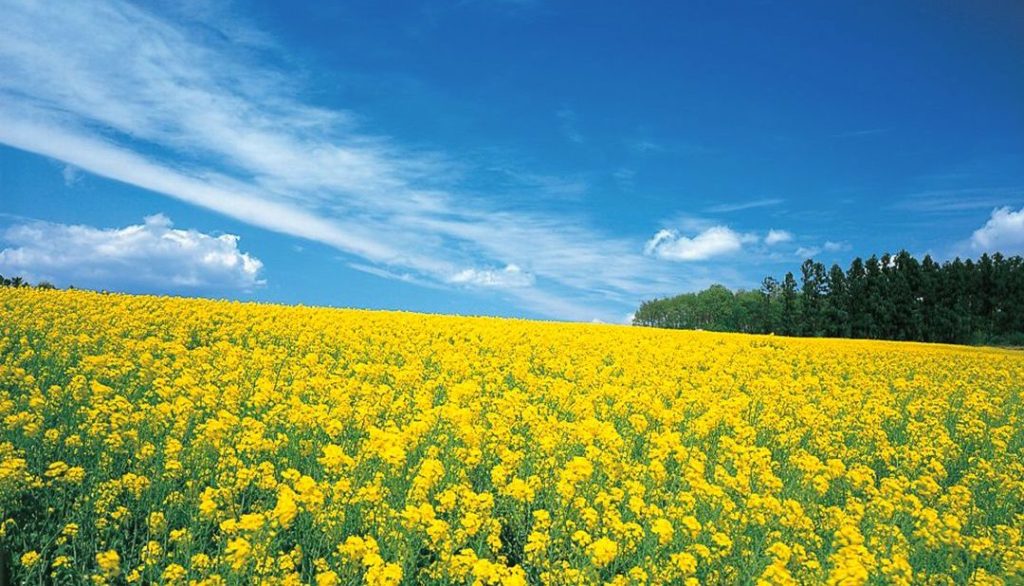 Miyagi Prefecture is located in the Tohoku region of Honshu. It borders Iwate Prefecture to the north, Akita Prefecture to the northwest, Yamagata Prefecture to the west and Fukushima Prefecture to the south. The earliest record of sake-making in Miyagi mentions a local liquor shop in Watari Town called Takeda Genzaemon which did its own brewing in 1604. Currently, most of the active master brewers in Miyagi Prefecture are “Nanbu Toji”. Nanbu Toji sake brewing, which originated in Tohoku, is characterized by a “clean crispy dryness”. The low-temperature long-term fermentation technique and technology suited for the harsh winters of Tohoku produce a clean and dry sake, which has now become synonymous with the general taste of sake. For six months from November to April of the following year, the toji’s (master brewer’s) work continues without a break. The toji’s enthusiasm for carefully steaming rice, making koji, preparing the yeast starter, and mixing the mash in a three-stage process slowly manifests from a dream into delicious sake inside the brewery. 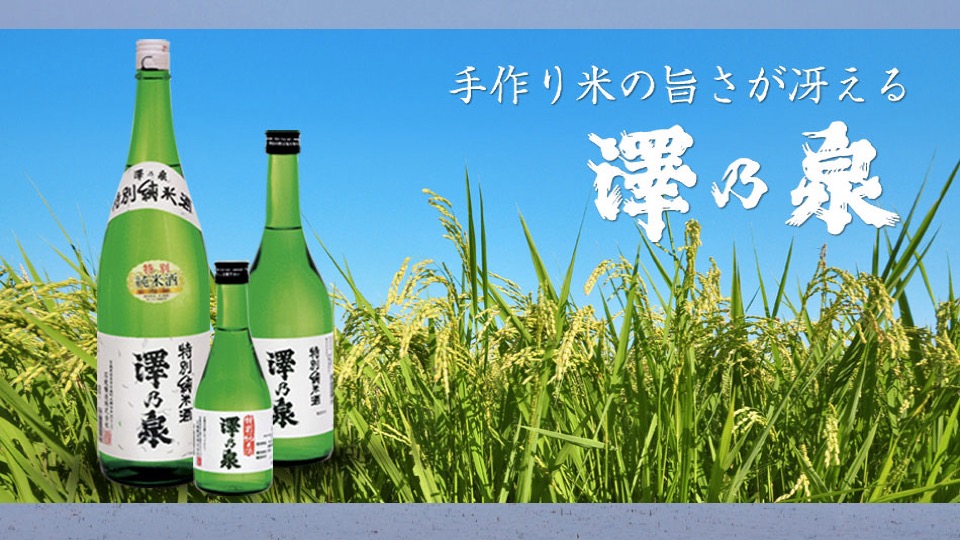 In 1919, a joint-stock company was founded by four local volunteers after obtained a manufacturing license. In 1945, it was reorganized into a joint-stock company by recruiting shareholders mainly in Ishigoshi Town. In 1960, the trademark was changed to Sawano Izumi by combining the place name (Nakazawa) “Sawa” and the spring “Izumi” that springs upon the premises. The water used for brewing is high-quality groundwater that springs from the deep well water source in the entire process from rice washing to bottling. The amount, quality, and temperature of the water source developed in the brewery are constant throughout the year, and it is moderately soft water that contains the appropriate amount of minerals necessary for growing sake and can be said to be suitable for sake brewing. 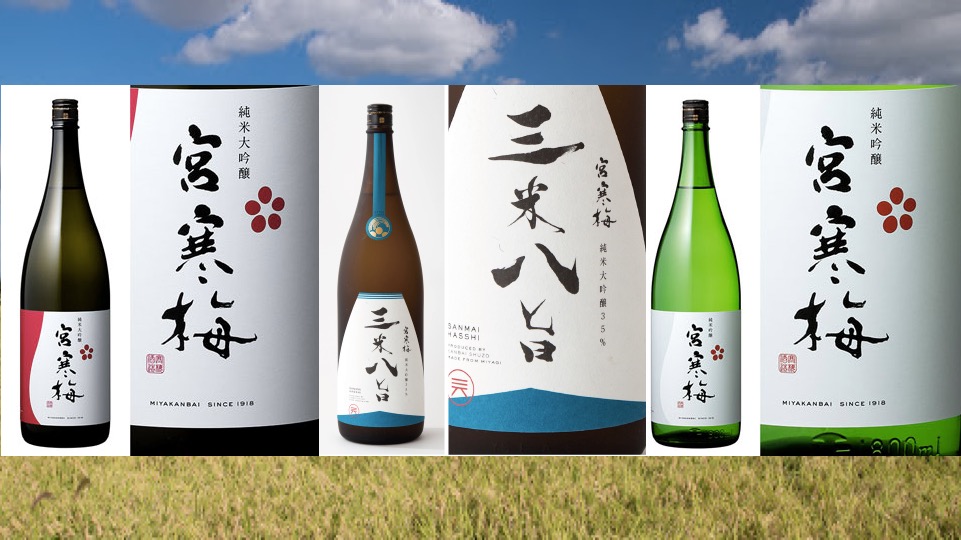 Their sake was born nearly one hundred years ago in 1918. The founder and landowner, Jiro Iwasaki bore the sake that was far superior to the local plain rice. It has been said that Iwasaki approached sake-making in a playful manner. Sake-making can become very rigorous and at times, unenjoyable, but the brewery strives to keep Iwasaki’s values alive by keeping our playful and enjoyable spirits while making sake. To remain true to the founder, they continue to make sake seriously, passionately, and diligently. 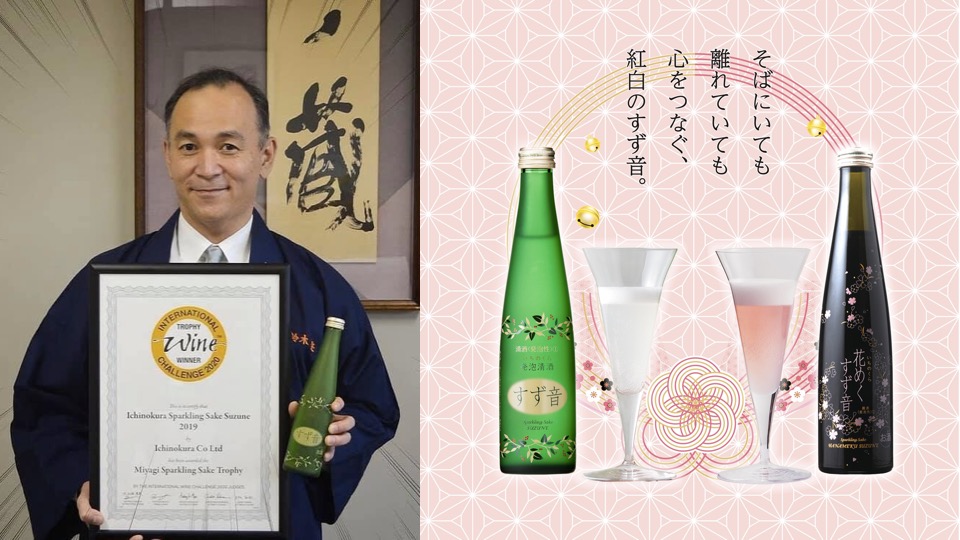 In 1973, four sake breweries-Asami Shoten, Kachiki Shuzoten, Sakurai Shuzoten, and Matsumoto Shuzoten-merged to form Ichinokura Co., Ltd. The Matsuyama area of Osaki, Miyagi Prefecture is located in the center of the Sendai Plain, the representative farm belt of Japan. Matsuyama has been well known from ancient times for its fine quality rice and has prospered as an agricultural and brewing town. We firmly believe that making sake by hand using our five senses is best when we optimize the management of the rice that goes into our sake, which differs in quality by weather conditions, variety and cultivation method, and when we manage the activity of the microorganisms that go along with the fermentation. 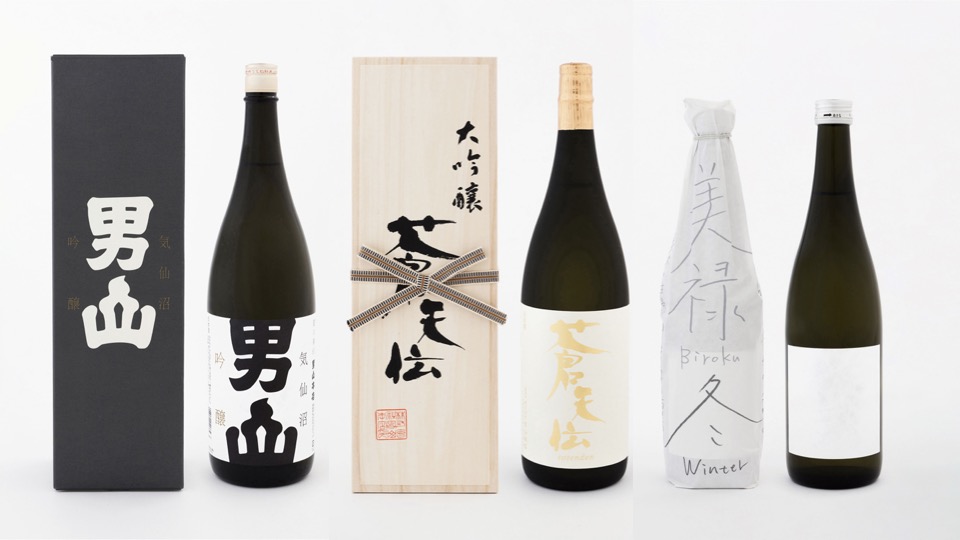 Otokoyama Honten was founded in 1912, and for over 100 years they have continued to make sake in Kesennuma, one of Japan’s most prominent port towns. Their main company building was built in 1932 and designated as the national Tangible Cultural Property, but it was struck and destroyed by the tsunami triggered by the 2011 Great East Japan Earthquake. The tsunami stopped only a few meters away from the sake brewery, which managed to emerge unscathed, and with the moromi (fermenting mash) that survived the disaster, they recommenced sake brewing the day after the earthquake. The community and people throughout entire Japan have encouraged them to contribute to the recovery effort by continuing the sake production. 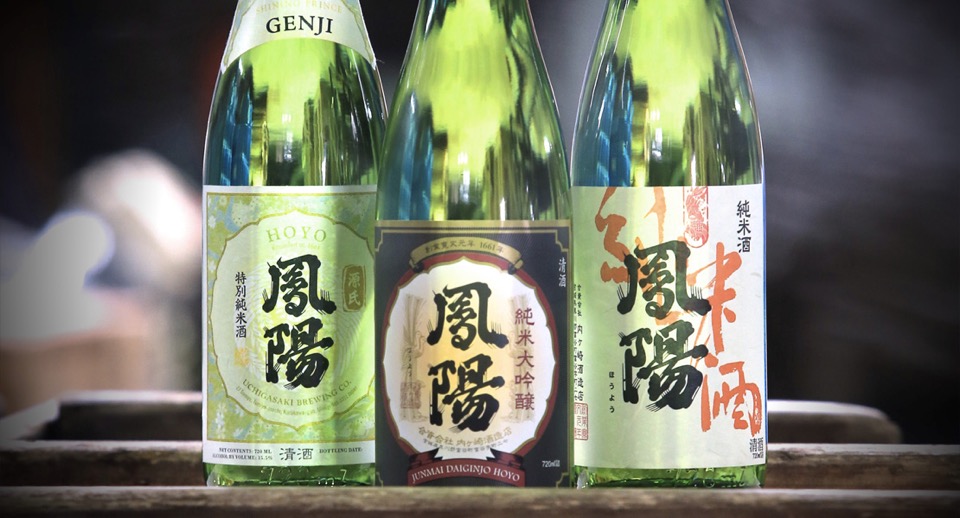 Uchigasaki Sake Brewery can be found in Tomiya city, located some 400 km north of Tokyo and just north of Sendai city, the largest city in the Tohoku region. Tomiya city has recently been experiencing growth as a commuter town. The Uchigasaki family forefather, Oribe Uchigasaki, helped to establish Tomiya as a post town for the Oshu Highway (Road) which connected Edo (today’s Tokyo) and Tohoku region in 1620. The Tomiya post was commissioned at the behest of Sendai’s founding lord, Masamune Date. The second master of the family, Sakuemon Uchigasaki, launched the sake brewery in 1661. Since then they have been brewing their brand of sake for over 350 years. It is the oldest brewery in Miyagi prefecture. They brew traditional handmade sake with an eye on freshness and taste. 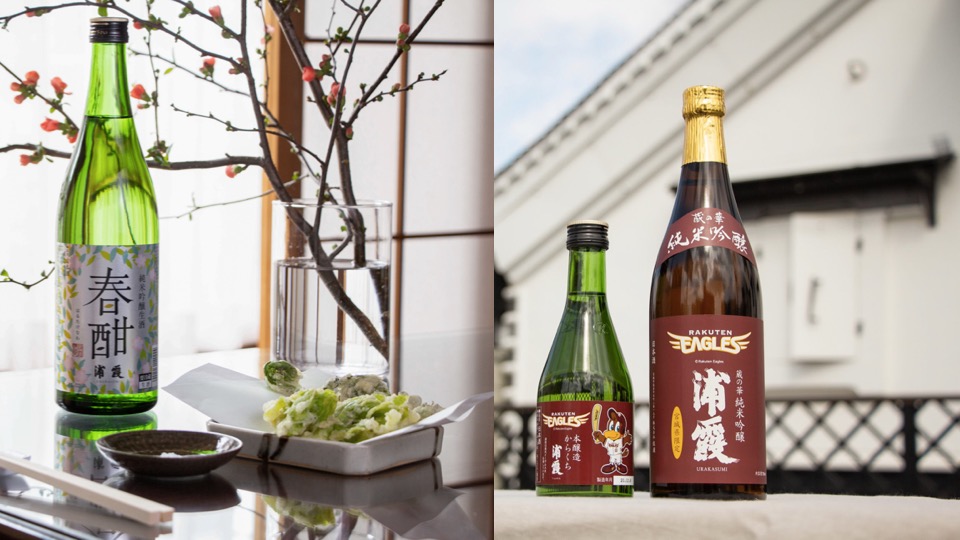 Urakasumi Sake Brewery was founded in 1724 when they first received a sake-making license. Since then they have been providing the sacred sake for the Shiogama Shrine, the most prestigious one in northern Japan with its history of more than 1,000 years. Japanese sake is the fruit of a wonderful tradition that originated from the Japanese environment and its 2000 years of history. The brewery’s motto: “A genuine sake brewed meticulously, delivered with professionalism”. 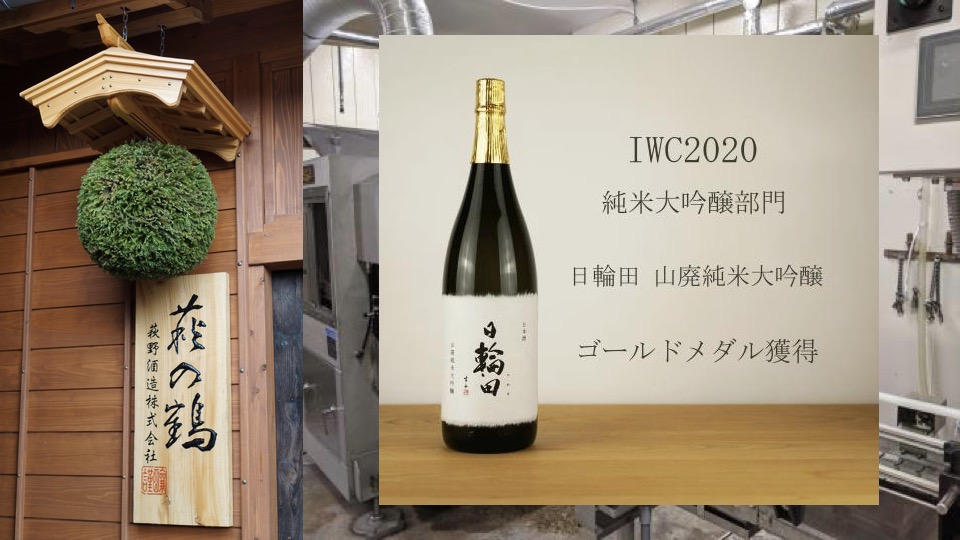 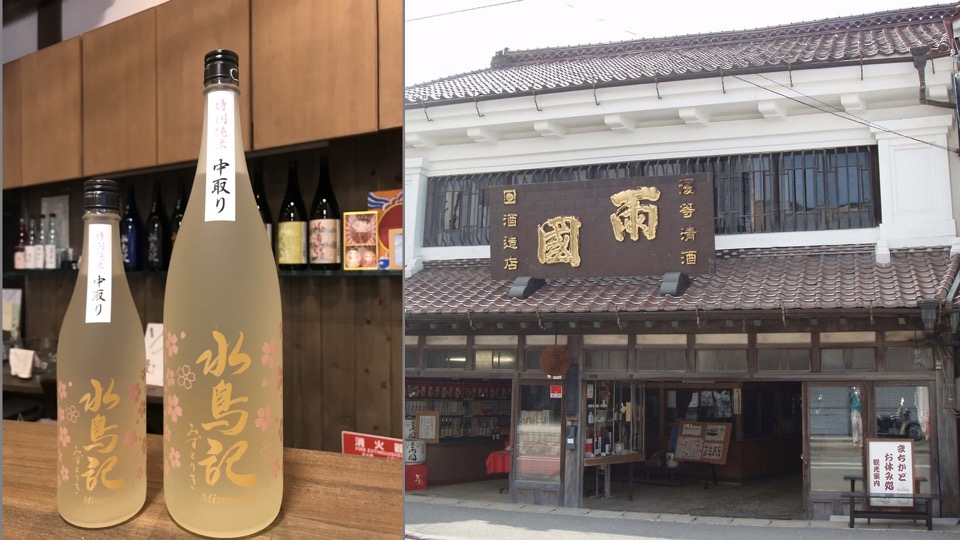 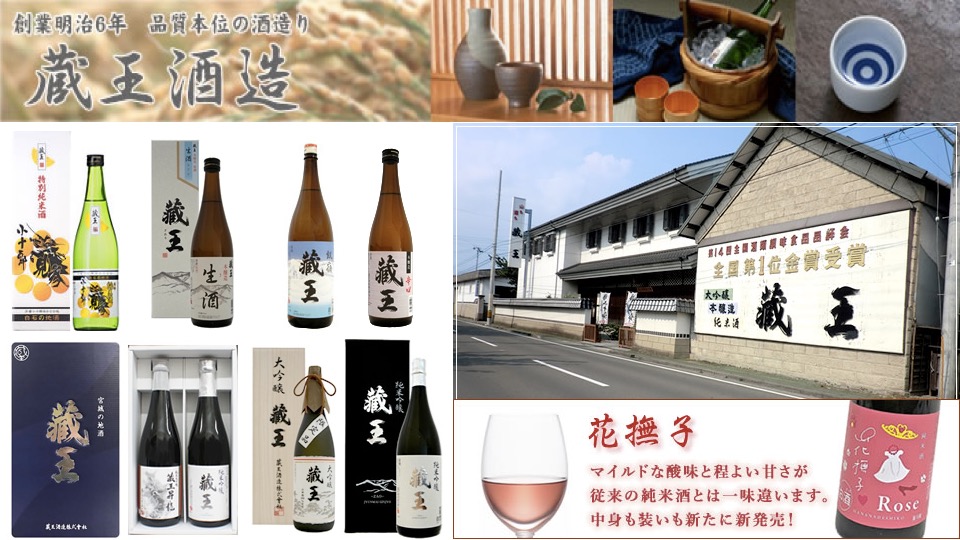 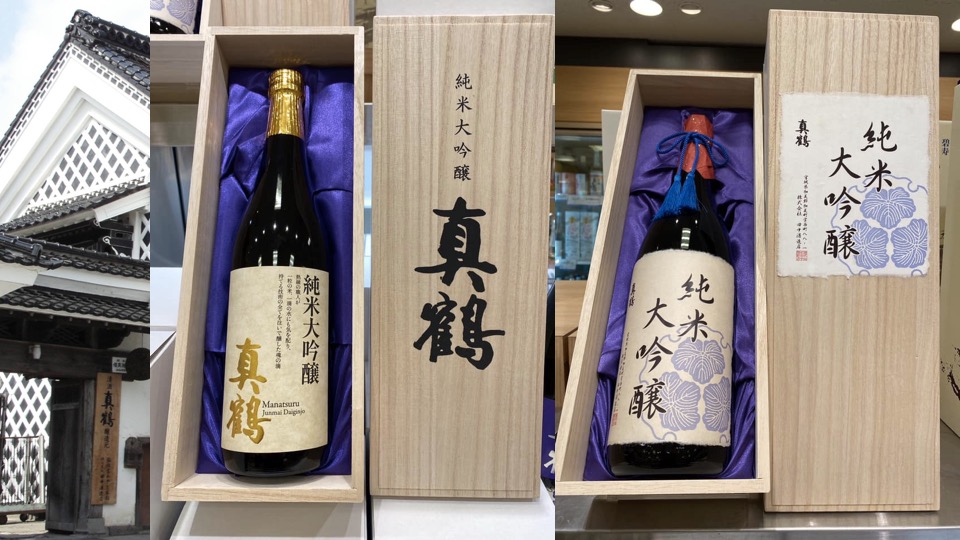 Tanaka Shuzoten has inherited over 200 years of traditional brewing methods (yamahai and kimoto brewing), with the use of quality rice and water. Our adherence to handmade sake such as making koji by koji tray method, using a traditional tub (koshiki) to steam rice, and applying cedar warmer for shubo making etc., motivating us to produce an “assertive sake texture” to gain continuous trust and love from the local community to demonstrate the true will of “Manatsuru”. We hope to go back to the origin of sake brewing with the revival of Kimoto brewing. Our aim is to review sake brewing from the ground up, polishing the traditional techniques and learning while continuing the research and development of new sake in line with diversifying consumer needs.