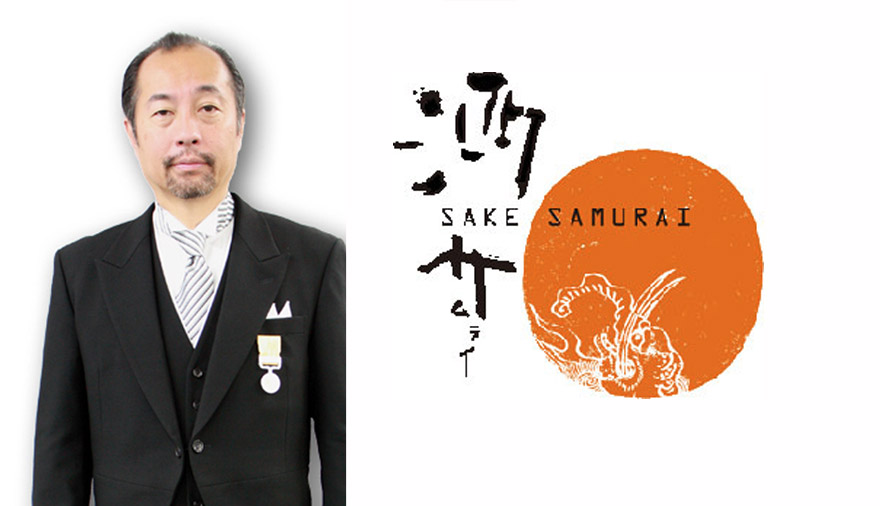 Shinya Tasaki was awarded with the prestigious title Sake Samurai in 2016. He is the only non-European national that titled the Best Sommelier of the World and received numerous awards and accolades over the years, including the esteemed Yellow Ribbon Medal of Honor from the Emperor of Japan. 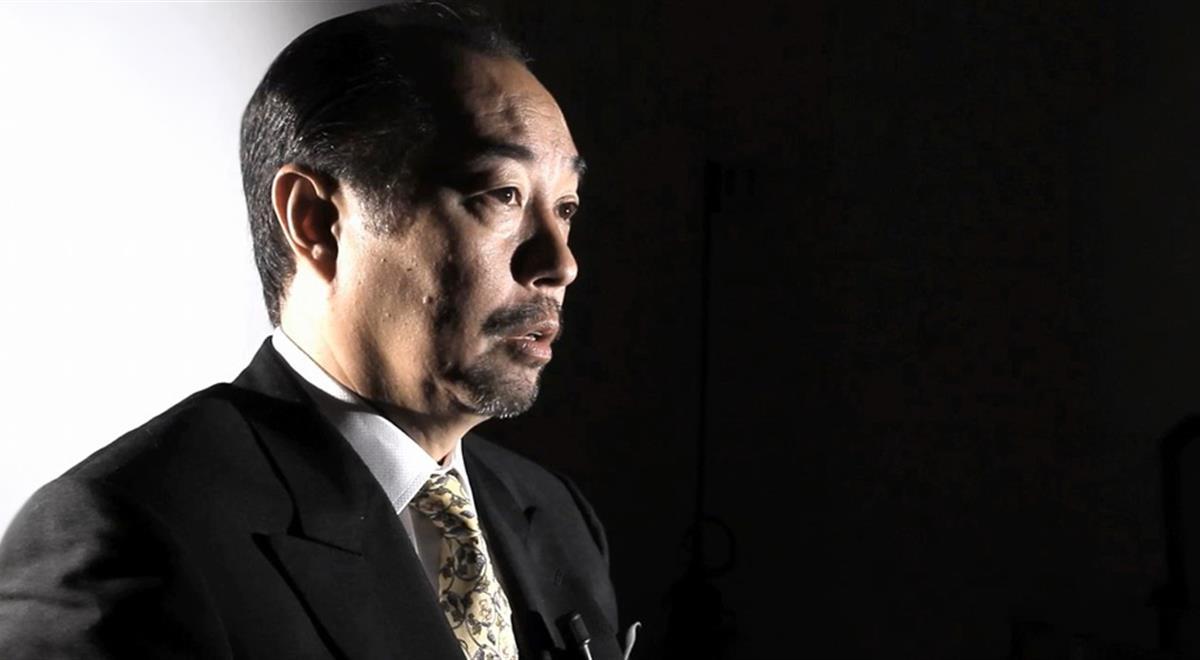 Born in Tokyo, Tasaki has been a wine sommelier since he was 17 years old, and moved to France to learn wine techniques. Tasaki began working as a chef in Tokyo, at 19 he moved to Paris to attend a sommelier school. Tasaki returned to Japan in 1980. At age 25, he won the third annual Concours du Meilleur Sommelier Japonais en vins et spiritueux de France (The Best Japanese Sommelier Contest for French Wines and Spirits). 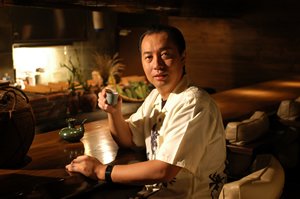 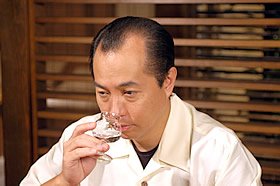 President of the Japanese Sommelier Association and the Association de la Sommellerie Internationale, and also a publisher of one of the well-read wine magazines in Japan. Takashi Shinya is also a vice-chair in the Decanter Asia Wine Awards (DAWA) and one of the most famous wine experts in the world.