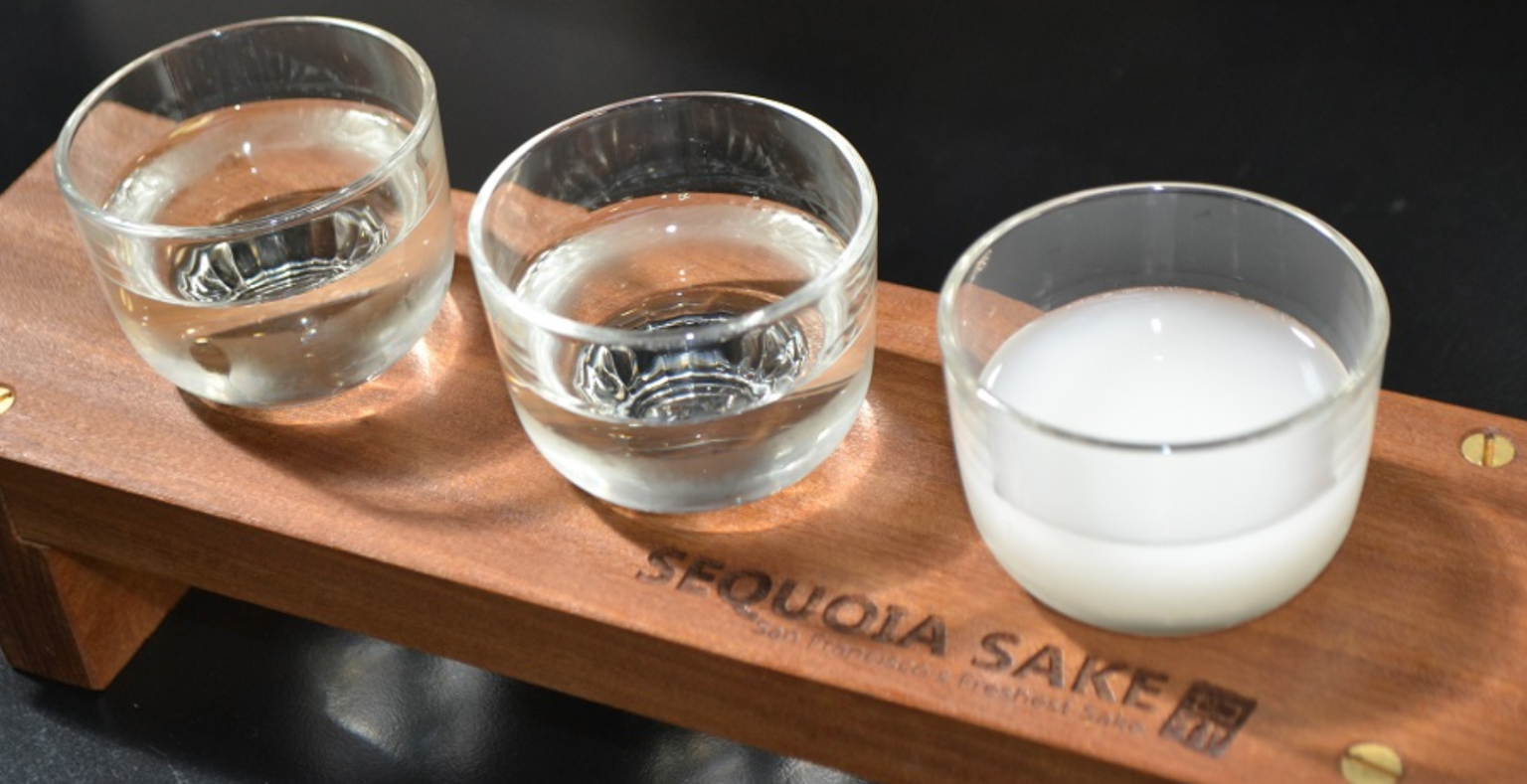 Jake Myrick and Noriko Kamei have taken their love for namazake and created Sequoia Sake, a small brewery in the heart of San Francisco. Rooted in the traditions of Japanese sake brewing, they pioneer the young but growing craft sake movement in the US.

In this video Jake and Norito take us on a tour through Sequoia’s 2,500-square-foot brewery in San Francisco,  talk about their story and how they dedicated their life to brewing sake in San Francisco. 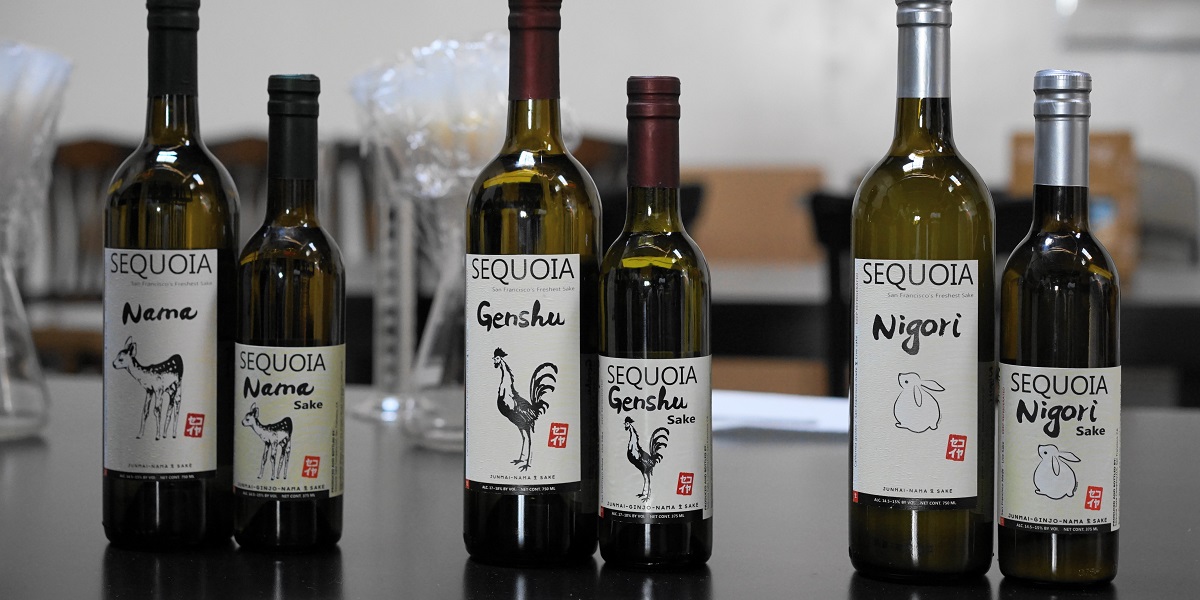 Myrick’s first encounter with premium sake came in 1986 after winning a scholarship to study in Osaka. Marrying fellow student Kamei, Myrick and Kamei joined a local sake club and learned the basics of sake making.

In 2010, back in San Francisco, entrepreneur Jake and his wife Noriko, two IT specialists, began experimenting with sake brewing in their garage. With the believe the best way to experience sake is to drink it close to the source, they started to brew the 2,000-year-old traditional fermented rice brew of Japan in the heart of San Francisco.

They hired a sake engineer from Japan and started designing their brewery. Compared to tanks used even in small Japanese artisanal breweries, their equipment is toy-sized. Myrick explains that in contrast to larger breweries, keeping every stage of the brewery in one room makes both an easier workflow and a better visitor experience.

Financing their small operation from their tech industry savings, Myrick began knocking on doors to sell their product. Slowly building their business one customer at a time, the couple is now experimenting with rice varieties and brewing styles.