SAKE COMPETITION, which was held for the 8th time in 2019, was the largest competition in the world with a total of 1919 types of sake.

Sake Competition is the only sake competition in the world. Since 2012, the organizing committee expanded the scale each time, leading the trend of sake and laying the foundation for quality improvement. It has been a long time since it has been called the sake boom, but there is still a problem that many people find difficult to understand. The idea of ​​this competition is to set new standards so that consumers, regardless of brand, can meet more delicious sake. For that purpose, it is necessary to collect as much sake as possible and have the same person judge it all at once. 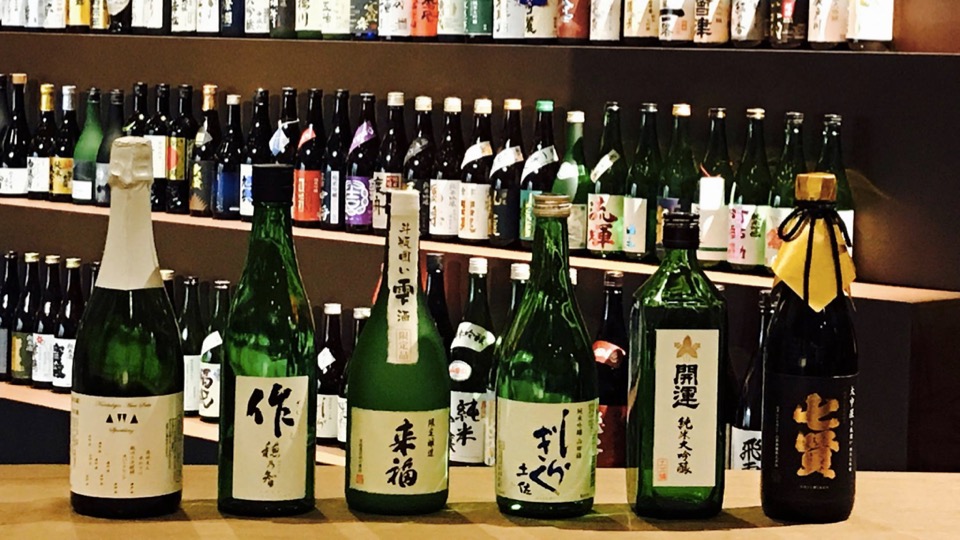 About 20 years after its predecessor, Kiki Sake Association, they arrived at the current “blind examination” through trial and error. The jury team is formed by technical guidance teachers nationwide, breweries selected by their recommendation, and experts who are active in the sake industry. The examination is tasting with the brand hidden in both the preliminary hearing and the final hearing. The display order will also be shuffled on a personal computer in a strict environment. There are two criteria: “dignity as sake” which asks whether it deviates from the aroma and taste of sake made from rice, and “suitability as drinking sake” which asks whether it is excellent as a sake to drink and enjoy.

In recent years, the movement to brew sake has become active overseas. Along with that, the committee has newly established the “Overseas Exhibition Liquor Division” from 2018 to continue to scrutinize the event so that Sake Competition can play a role in the development of sake culture with the support from sponsors, cooperating companies and breweries nationwide. 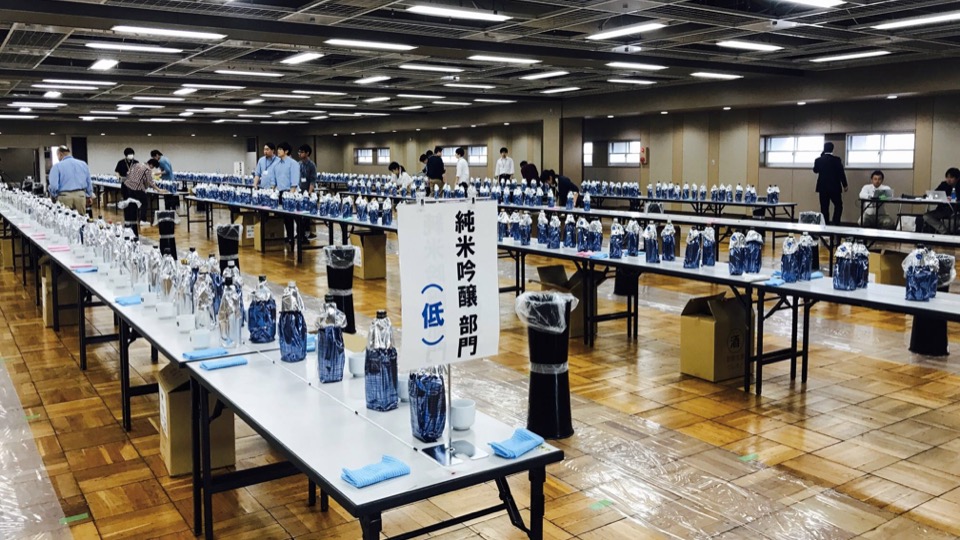 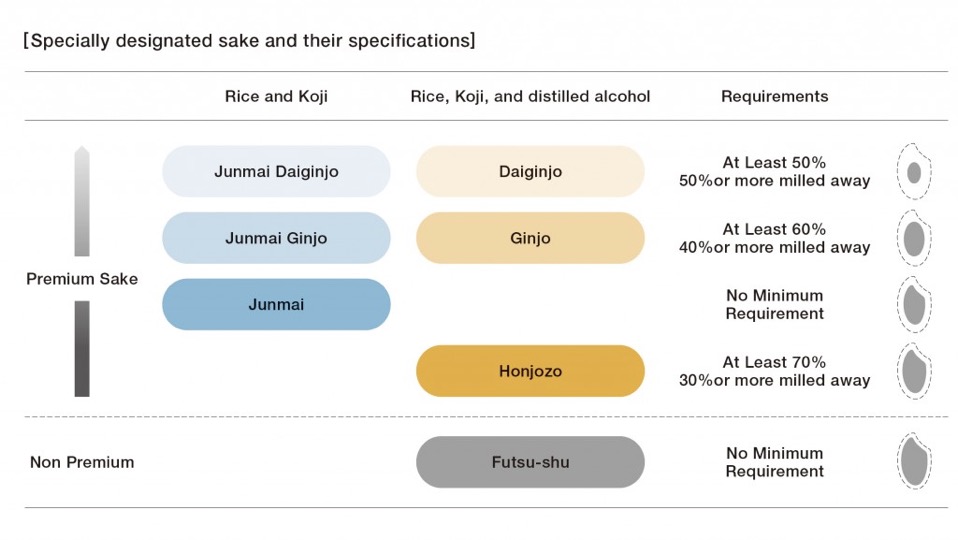 4. Ginjo and Daiginjo (distilled alcohol added): Sake which qualifies as “Ginjo” and “Daiginjo” in Tokutei meisho (Specially designated), “Yamahai Ginjo/Daiginjo” and “Kimoto Ginjo/Daiginjo” can enter Ginjo/Daiginjo category.
5. Super Premium: Sake that enters the super-premium category has to be sold at more than 10,000 yen (720ml) and 15,000 yen (1800ml).
6. Sparkling: Not necessary to be qualified as Seishu, as long as Seishu base sparkling with more than 3.0 gas volume. Except, adding fruit juice, artificial flavor, and artificial coloring.
7. Overseas brewed sake: This is a special category for sake brewed outside of Japan.

The judges are industry professionals, brewery owners and master brewers, some are from prefectural industrial research centers where they research and develop prefectural yeasts and unique brewing technologies. Others are brewers who are well-known for their high ability of Kikizake. Tasting over 600 sake in one day is not an easy thing to do. The committee requires the judges to have adequate experience of tasting large amounts of sake. They are required to judge at least 120 sake in one hour. 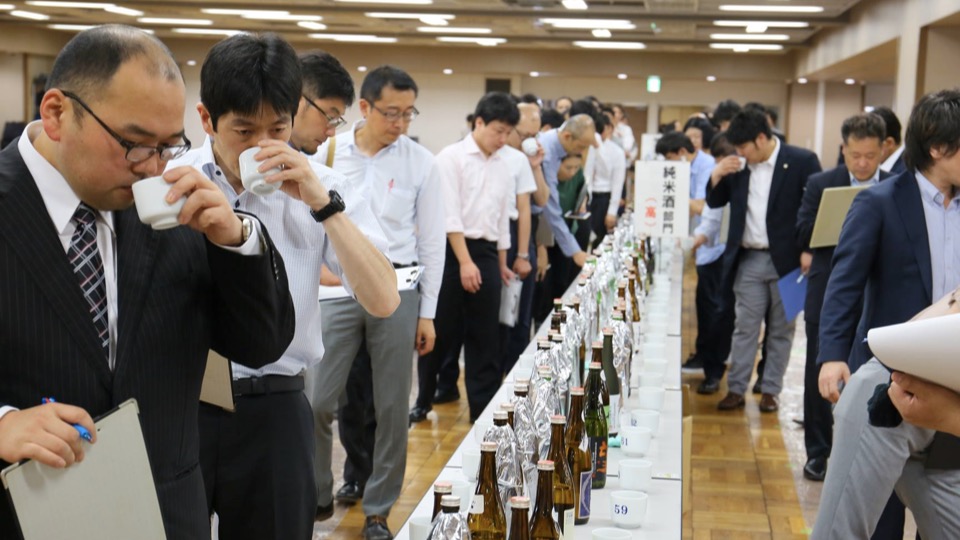 Each sake tasted will be scored individually with 1 to 5 points by using mark sheets. The competition is carried out totally blind. Both bottles and caps are standardized so that judges are not able to recognize their appearance. In addition, judges are not allowed to touch the bottles. The staffs are located at each section for pouring sake and making sure to keep the conditions. 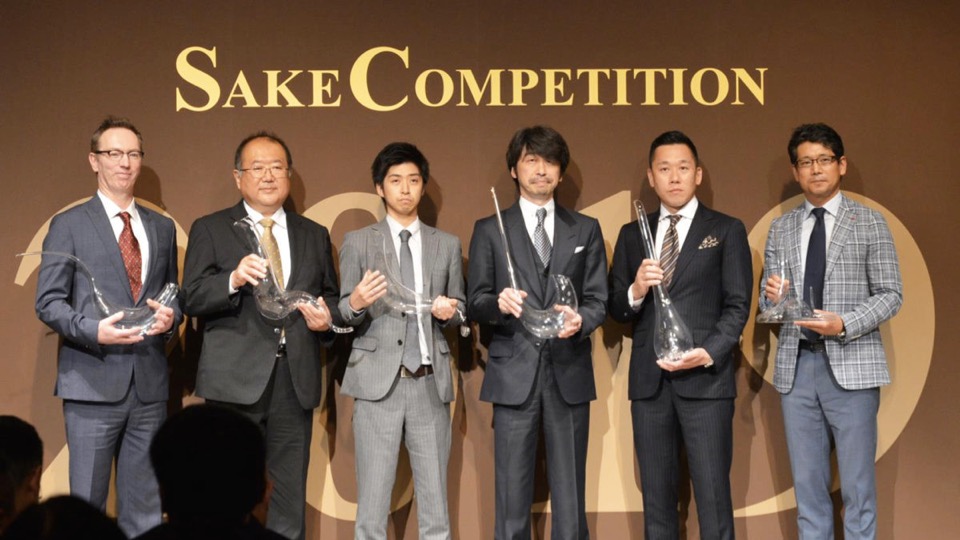 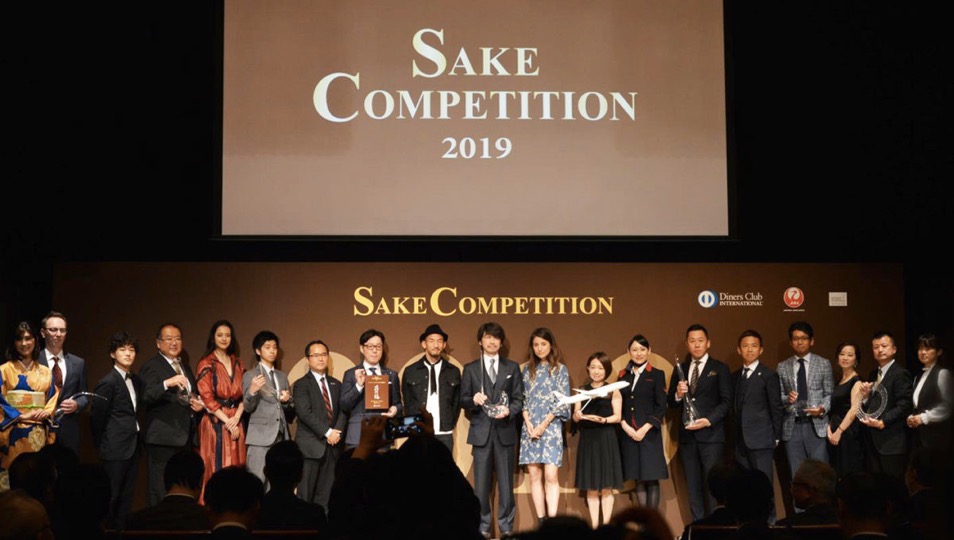