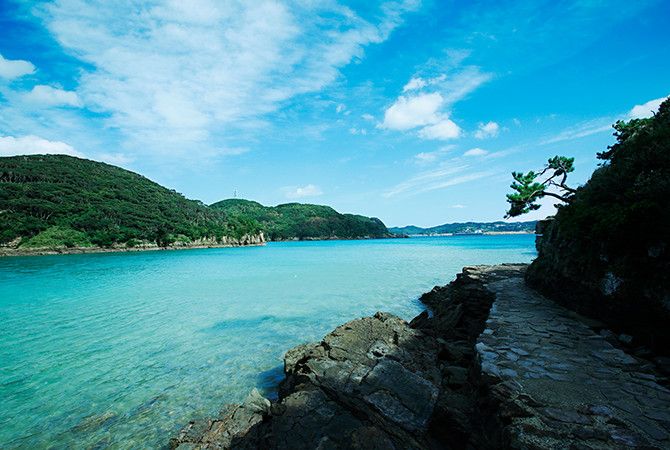 Nagasaki borders Saga Prefecture on the east, and is otherwise surrounded by water, including Ariake Bay, the Tsushima Straits, and the East China Sea. It also includes a large number of islands such as Tsushima, Iki and Goto. Most of the prefecture is near the coast and there are a number of ports such as Nagasaki and a United States Navy base at Sasebo. 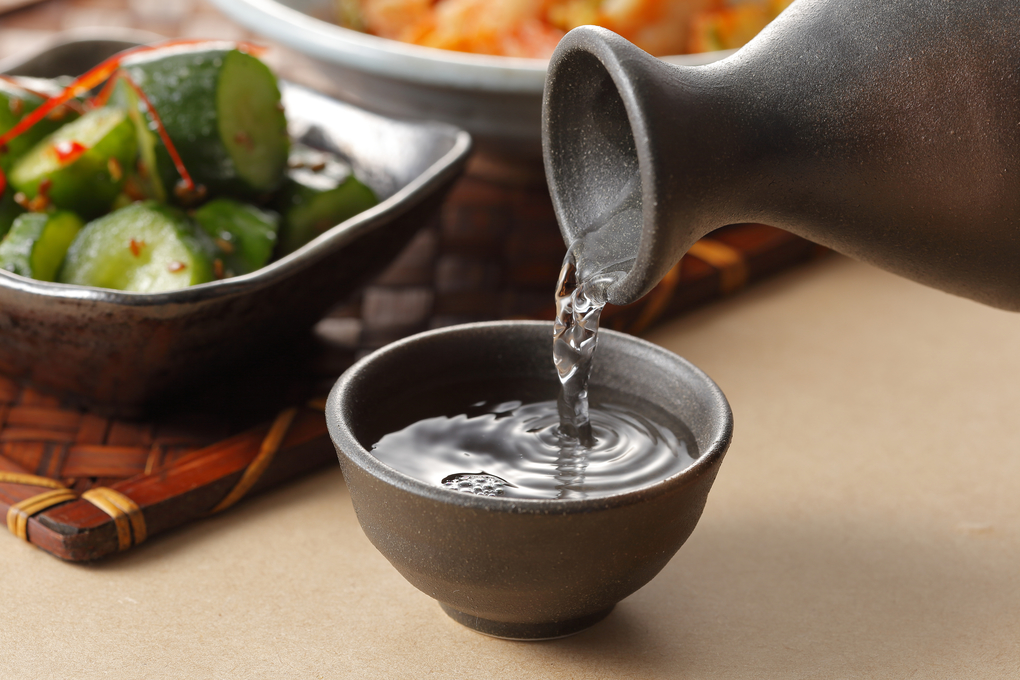 During the Age of Discovery, Hirado was an important port in the world. The western capitals of Philland, Hirado, and navigators called Hirado Philland, and in older times Hirado was called Hiran. In order to make sake that makes you feel the terroir of Hirado, we have branded Hirado, the name of Hirado, which is full of ancient romance. 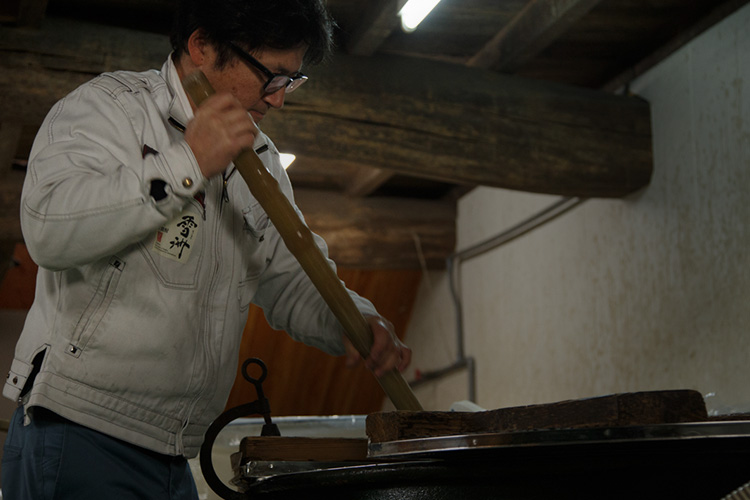 From Iki Island to the world barley shochu originated from Iki. On this historic island, Omoya Shuzo Brewery makes Iki shochu and Iki sake. Omoya Shuzo Brewery has revived sake brewing in Iki. By using the island’s top-quality water and Yamada Nishiki rice grown in Iki, the brewery succeeded in making top-quality sake. Enjoy our famous sake which has a thick, dry flavor and full-bodied aroma complementing each other. They have both shochu made by hand using traditional techniques and shochu made with state-of-the-art equipment.
Since the flavors are different, try both and see for yourself. You can discover a shochu to your liking. 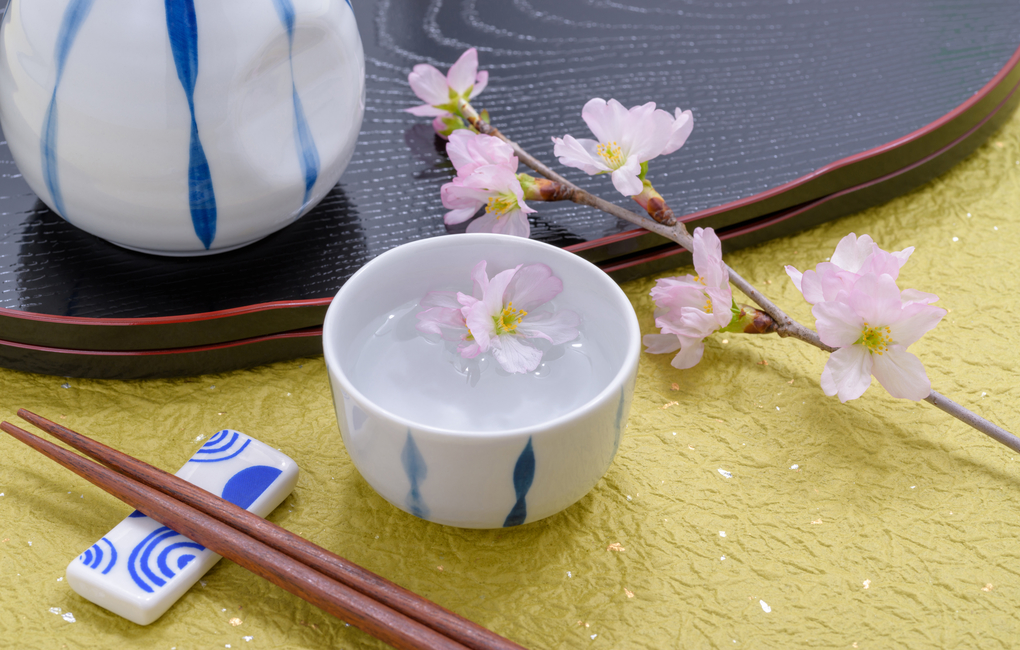 Oshima is an island that floats on the sea 4 km from the Nishisonogi Peninsula in Nagasaki Prefecture.
“Isn’t it possible to use such delicious sweet potatoes other than roasted sweet potatoes?” Oshima Shochu was born from such an idea. This sweet and delicious potato is polished using the pure natural water of “Isa no Urakawa” in Nishisonogi, and the potato shochu “Choucho-san” is brewed by Mr. Mori’s technique. The barley shochu brewed by the harmony of carefully selected wheat and famous water. 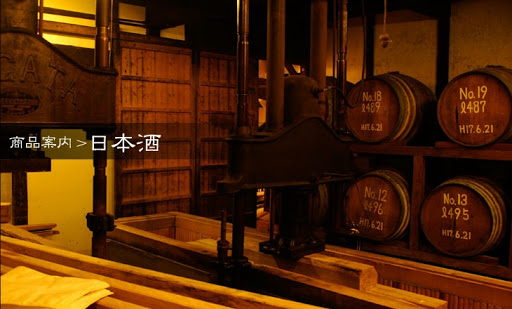 Founded in the 7th year of Tenmei (1787), in the middle of the Edo period, during the 11th Shogun Iesai era, and given the name “Umegae” by the lord of the Omura domain, Junjin Omura. Blessed with abundant nature and famous water from 300 meters underground, for more than 200 years since then, they have been making daily commitments from rice production to sake production. During this time, brewery has won numerous awards, including the Gold Award at the National New Sake Appraisal, and the Honor Award at the Fukuoka National Taxation Bureau’s Appraisal for the sixth consecutive year. This year as well as last year, we won the gold medal in the full-scale shochu section. 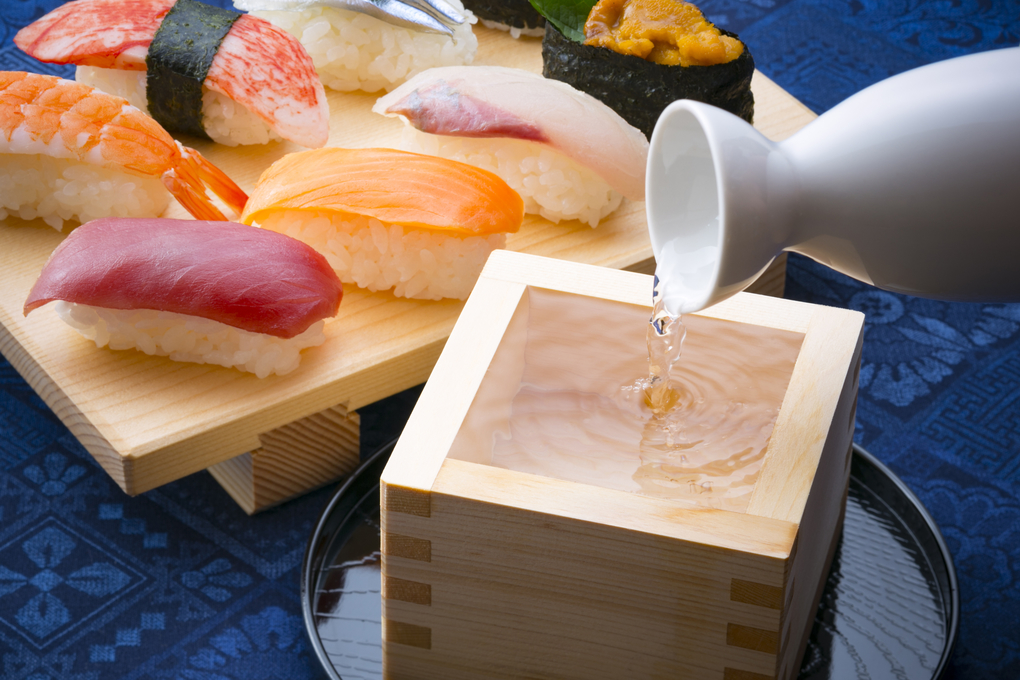 “Kame-zukuri” Yamanomori was founded in the 32nd year of the Meiji era, and has been honing and nurturing history and traditional techniques for more than 100 years. This is a full-scale shochu made by brewing carefully selected rice jiuqu and barley into a turtle and distilling the mash into each pot at atmospheric pressure 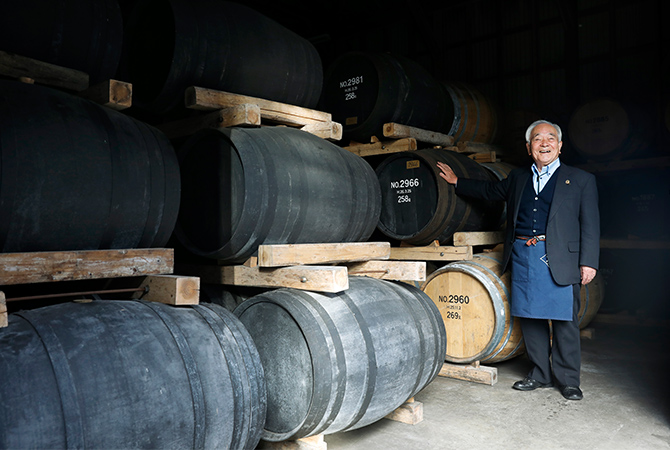