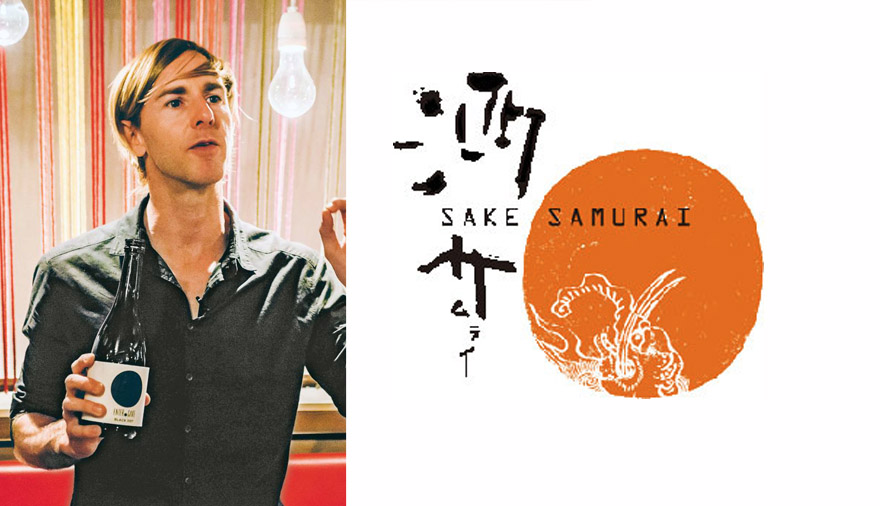 Richie was awarded with the prestigious title of Sake Samurai in 2014. He has also earned the Advanced Sake Professional Certification and has been a devoted sake connoisseur for over twenty years since he first traveled to Japan in 1994. 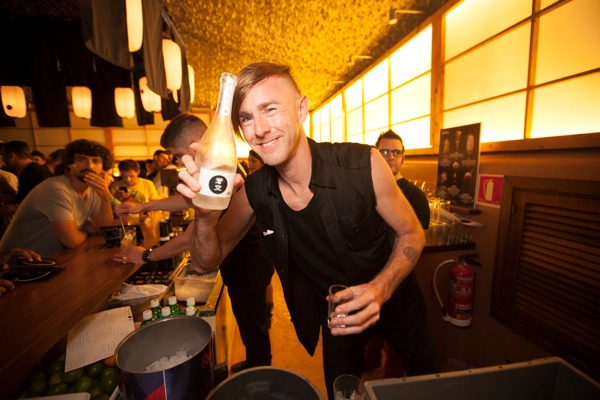 Born in England, and raised in Canada, Richie is a world-renowned musician and DJ. Richie has a lot of enthusiasm about the potential benefits of sake for clubbing. He uses his influence to open up young audiences to new cultural experiences through his performances and shows worldwide. 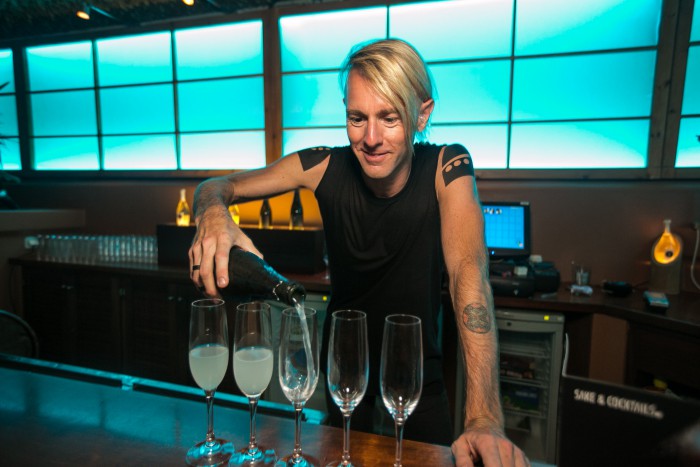 Hawtin first started trying premium sake in the late 90s, and took his first tasting sake class in 2008. He travelled to breweries, and part of the schooling is tasted a lots of sake. He returned with a deeper understanding of the culture and history, and became part of the sake community. Richie has been exploring the world of sake for twenty years during his extensive trips to Japan. 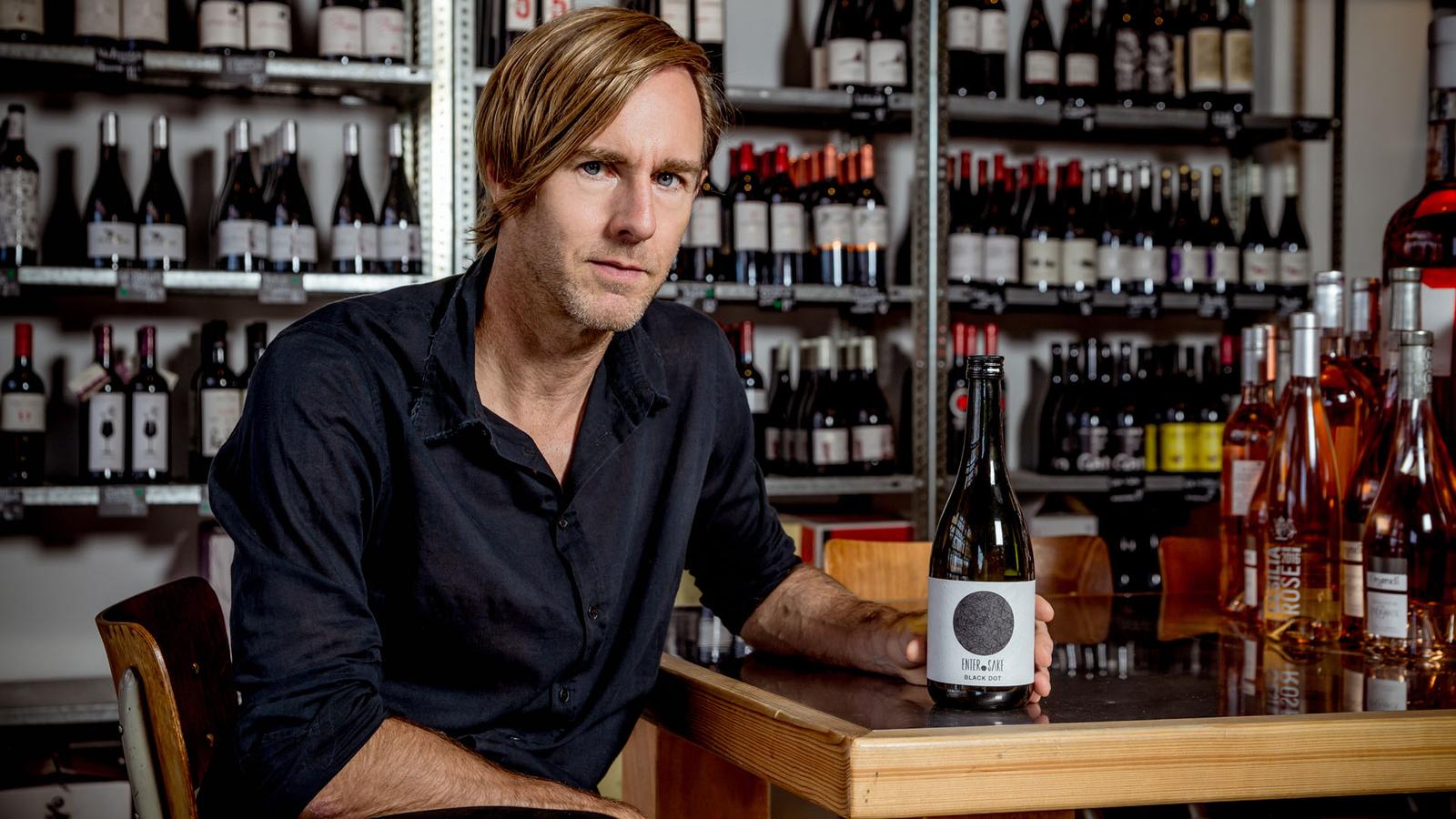 In 2012, Richie created Europe’s largest sake bar, ENTER.Sake in Ibiza, which stocked with special sakes not available anywhere else outside of Japan. Now ENTER.Sake is bringing its sake collection to restaurants, bars, and wine stores across the USA and Europe. He has partnered with premium sake breweries across Japan for the event series, and curates the collection of drinks on hand himself.