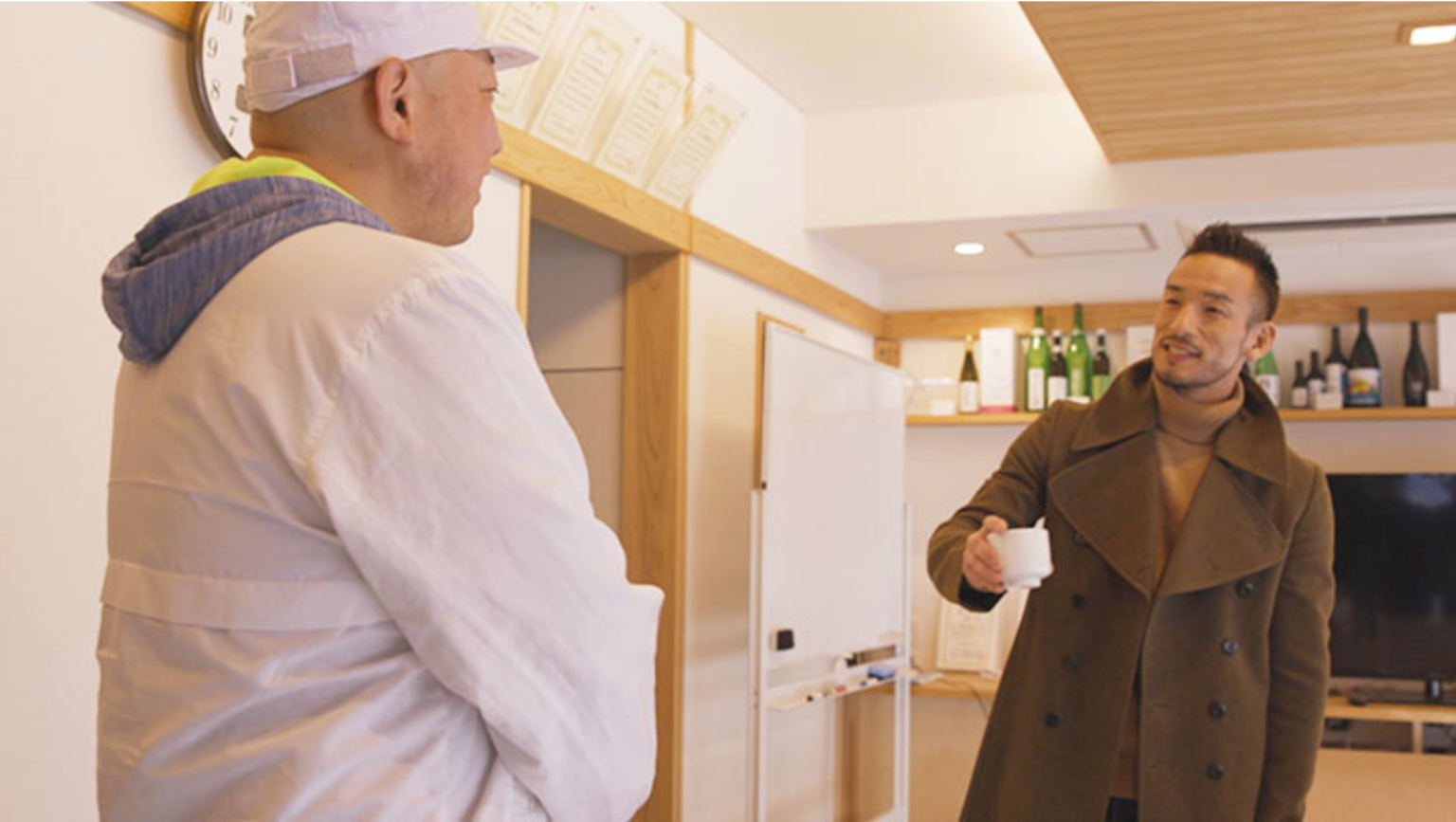 Come along with Hidetoshi Nakata on his journey to bring Japanese sake to the world.

Hidetoshi Nakata first made his name on the soccer pitch, as a member of Japan’s national team and pro teams in Italy. Now, he’s working in a different field, spreading the allure of Japanese sake around the world.

Sake has been riding along with the boom in Japanese cuisine. Exports have doubled over a decade. To boost those numbers, Nakata has visited more than 350 breweries and founded a company that promotes Japanese culture through sake.

Learn more about sake:
Three Misconceptions About Sake With Elliot Faber
Sake Tours by Inside Japan