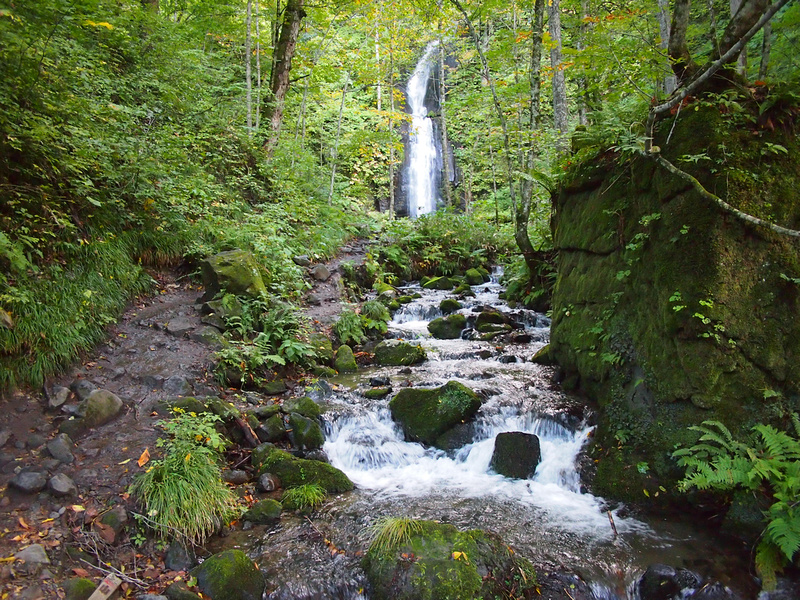 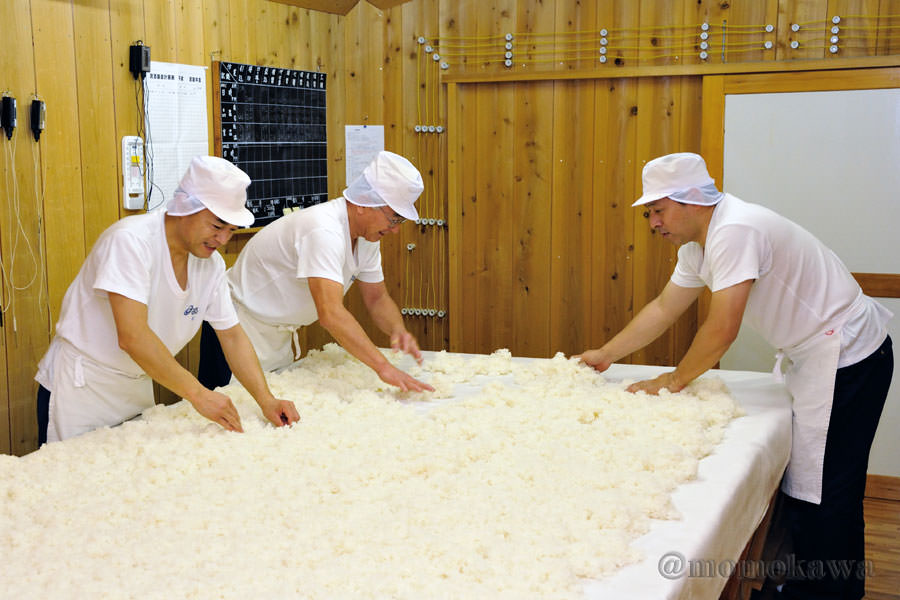 The Momokawa Sake brewery was established in 1889 and is famous for its excellent quality sake. The brewery is named after the Momo river that runs next to it. The company over its history has continued its mission to make the best sake possible and has adopted the motto of ‘making people happy by making delicious sake’. The brewery uses water from 250m below ground, from the Oirase river that flows out Lake Towada, to brew its sake. The sake made by the Momokawa brewery is known for its smooth and mellow taste. The rice used in the sake of brewing is a mix of Aomori-grown masshigura rice and yamadanishiki rice, which is said to be the best rice for brewing sake, and others.