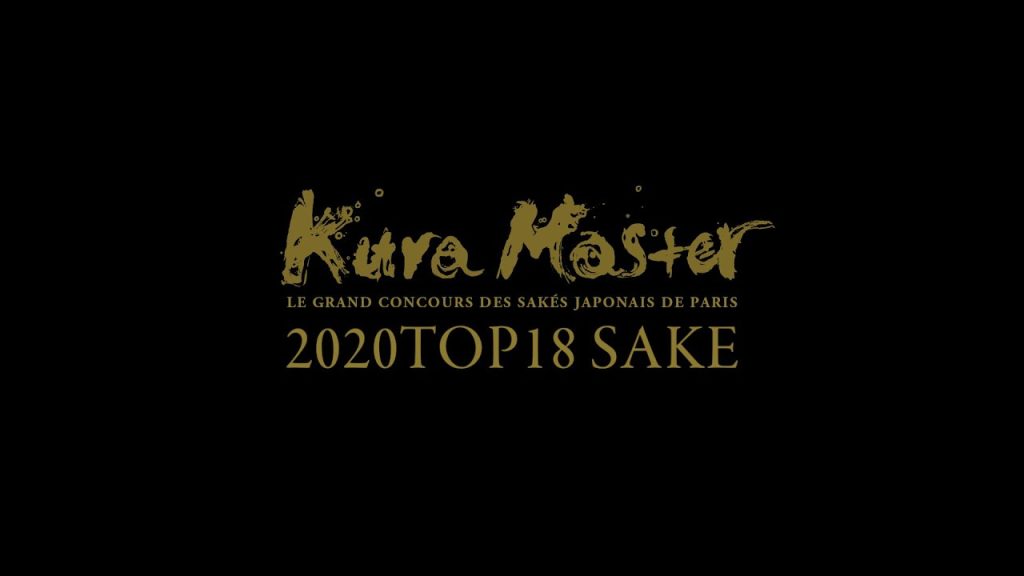 There are various competitions for Japanese sake in the world, but Kura Master focuses on “food and drink compatibility”, which is also the historical food culture of France. Through competitions, tastings, and various events, the organizer will create opportunities to experience food and drink, and provide a place to appeal sake, authentic shochu, awamori, etc. to the European market including France. 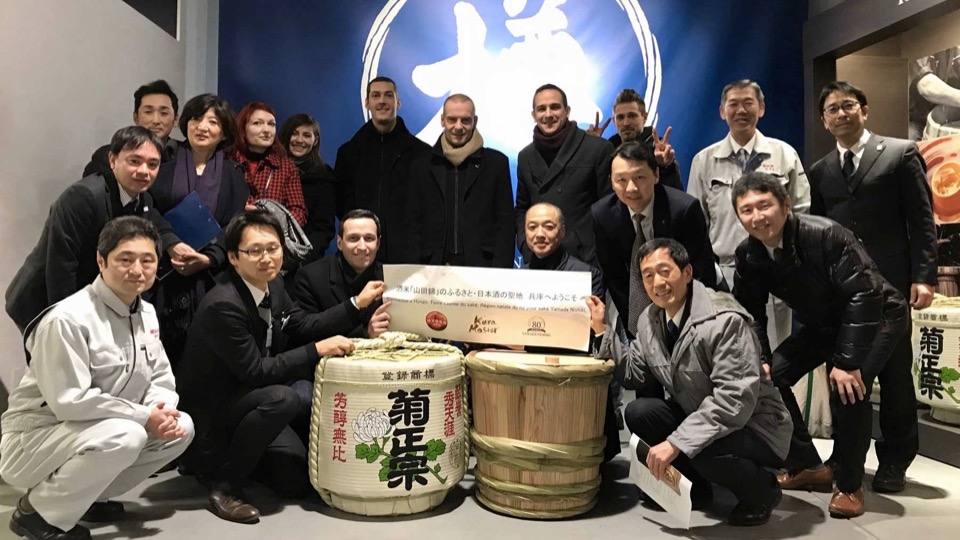 In addition, in order to conduct fair and impartial examinations, sommeliers and other judges have been conducting sake culture training trips every year since 2017, with the aim of deeply learning about sake and gaining the knowledge to convey sake correctly. In the future, the organizing committee is planning a training trip for the judges of authentic shochu and awamori to learn about Japanese distilled liquor. During these training trips, they will visit the award-winning brewery and deepen their knowledge of the history and food culture of various parts of Japan through the experience of sake brewing.

Organizer: Executive Committee of the Kura Master Association
The subject of the competition: Open to any Japanese sake legally produced and marketed in Japan or any other country.
Judges: The jury is entirely made up of wine professionals, bartenders and sommeliers among those who work in the most prestigious establishments in France, and who are the most qualified, foremost among them the Meilleur Ouvrier de France.
Examination Method: Japanese sake samples are served and tasted blind. On the day of the tasting, the sakes are served at room temperature (and between 8 ° and 10 ° for the sparkling sakes). The glasses used are wine glasses.
Evaluation: The rating scale covers 100 points. The marks are under the responsibility of the jury. Its decisions are final. The samples are opened by the organizer. 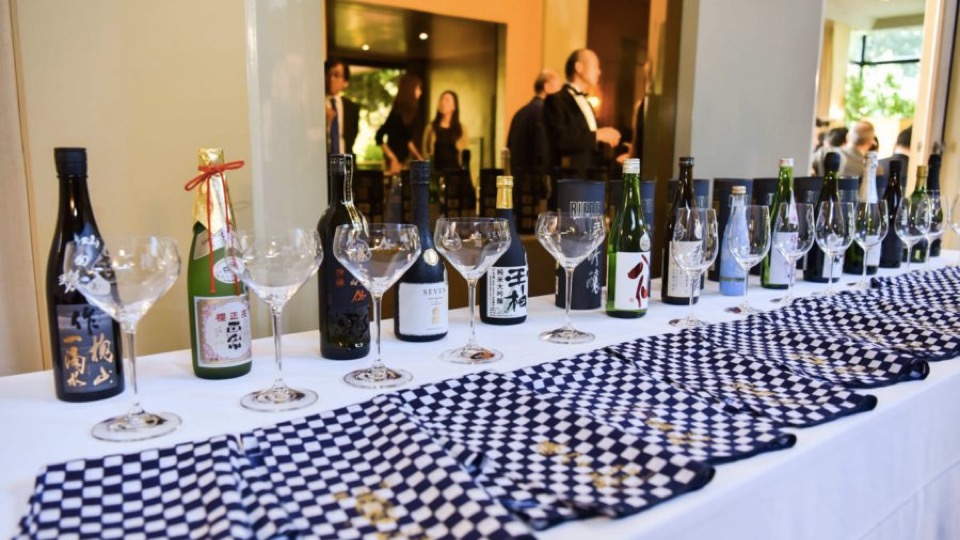 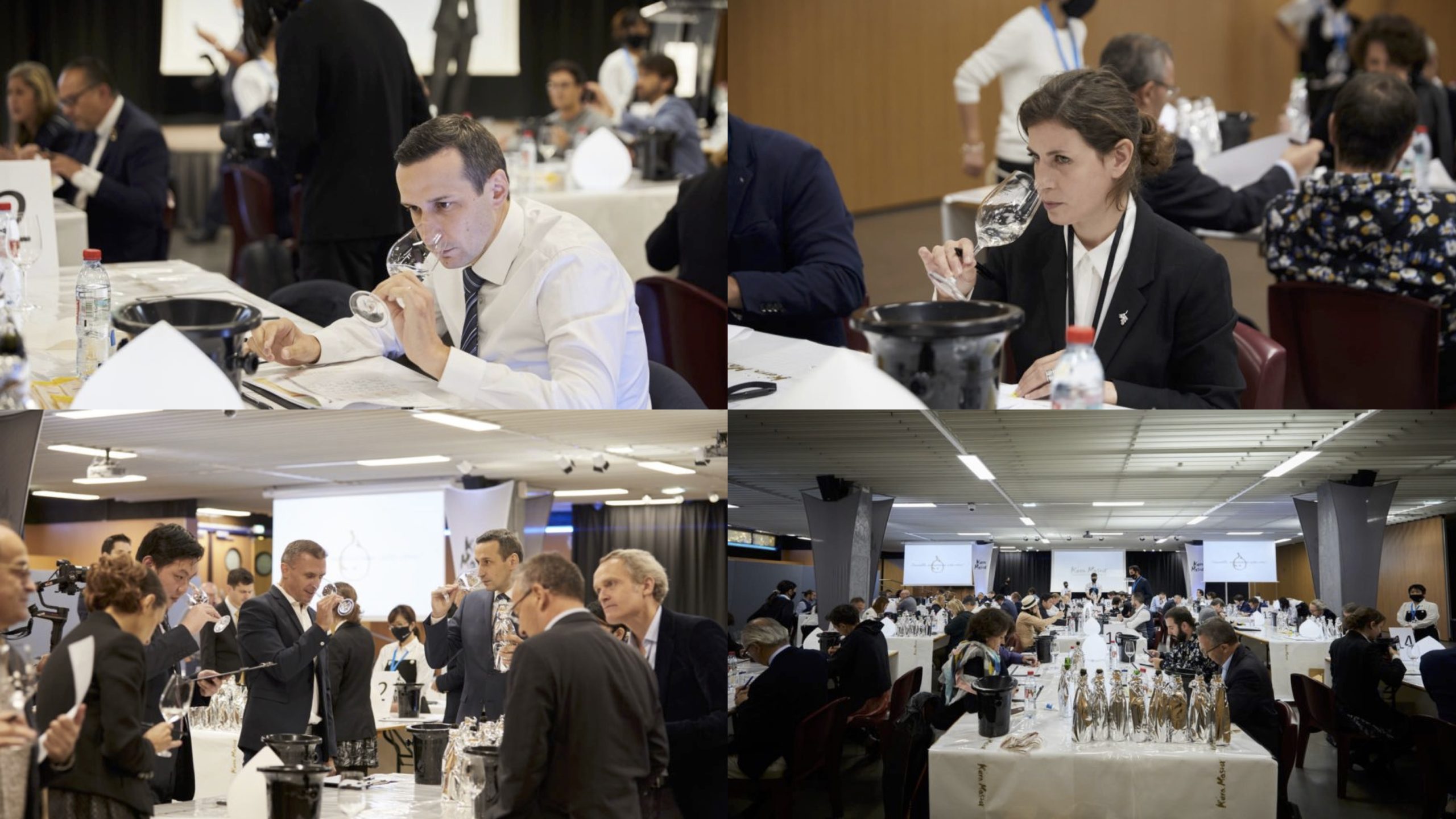 Examination Method: All exhibited liquors are blind and tasting. All liquors that transported from Japan for storage on the French side are 5°C. 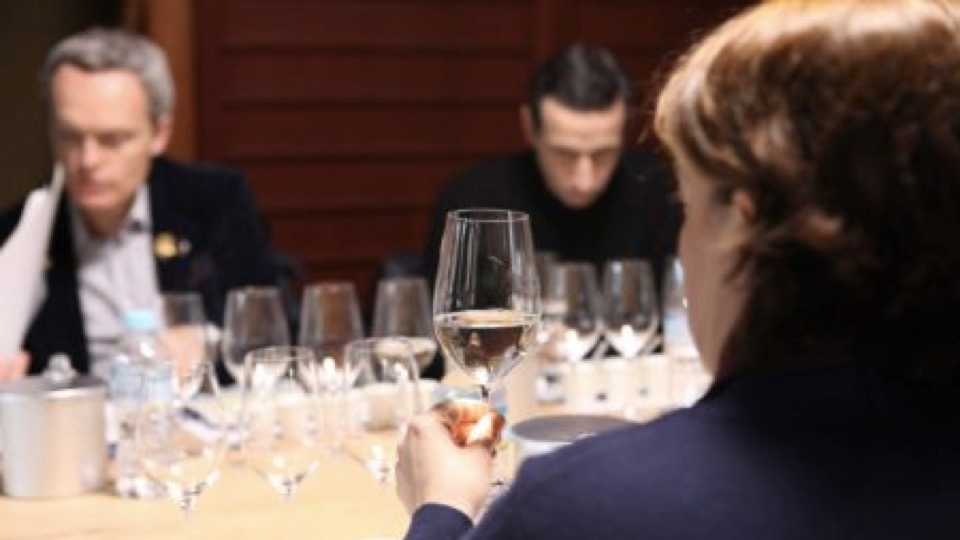 In 2020, 51 judges including top sommeliers, including 4 MOF (Meilleur Ouvrier de France) sommeliers, participated in the operation of the venue where the judges can feel at ease by thoroughly implementing measures to prevent the infection of the new corona on the day of the event. However, 824 points were rigorously examined. As a result, 34 points of sake passed the final examination. The top 18 liquors were selected. Once the tasting was over, the President of the Union de la Sommellerie Française, Mr. Philippe Faure-Brac supported in a very beautiful speech how Japanese sake could accompany wonderfully well with the meal.

This year, first and foremost 84 platinum medals and 188 gold medals were awarded based on the ratings received by sakes classified in the following six categories: Junmai-Daiginjo, Junmai, sakes sparkling, but also, new for this edition, sakes made from a single specific variety of rice, namely Yamada-Nishiki, Omachi and Dewa-Sanzan. 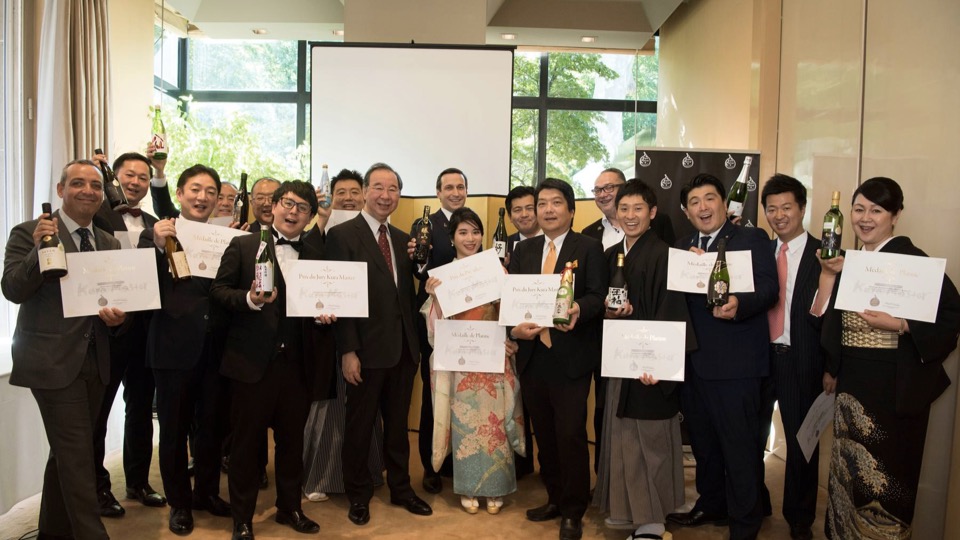 Then we have the Top 18 which includes the 5 best sakes of the Junmai-Daiginjo category, the 5 best sakes of the Junmai category, the 2 best of the sparkling sake category, as well as the 2 best of each of the three categories of rice variety. (Yamada-Nishiki, Omachi and Dewa-Sanzan). This Top 18 was developed during a final tasting, from 34 sakes initially selected by the members of the jury. Finally, a Jury Prize will also be awarded to the best sake in each category, while the President’s Prize will reward the best sake in any category (with the exception of the three new ones devoted to specific varieties of rice).