Before there was craft beer, hand-crafted cocktails and aged bourbon­– there was sake. Sake originated from Japan and has been around for 2,000 years, but it took a while for the beverage to reach the US shores.

In this video John Gauntner – world’s leading non-Japanese sake expert – explains the basics of Japanese Sake and how to drink it.

In the 1990s, America experienced somewhat of a sake boom when premium grade sake, often served chilled started to be offered more at restaurants. Hot sake was no longer the only option. 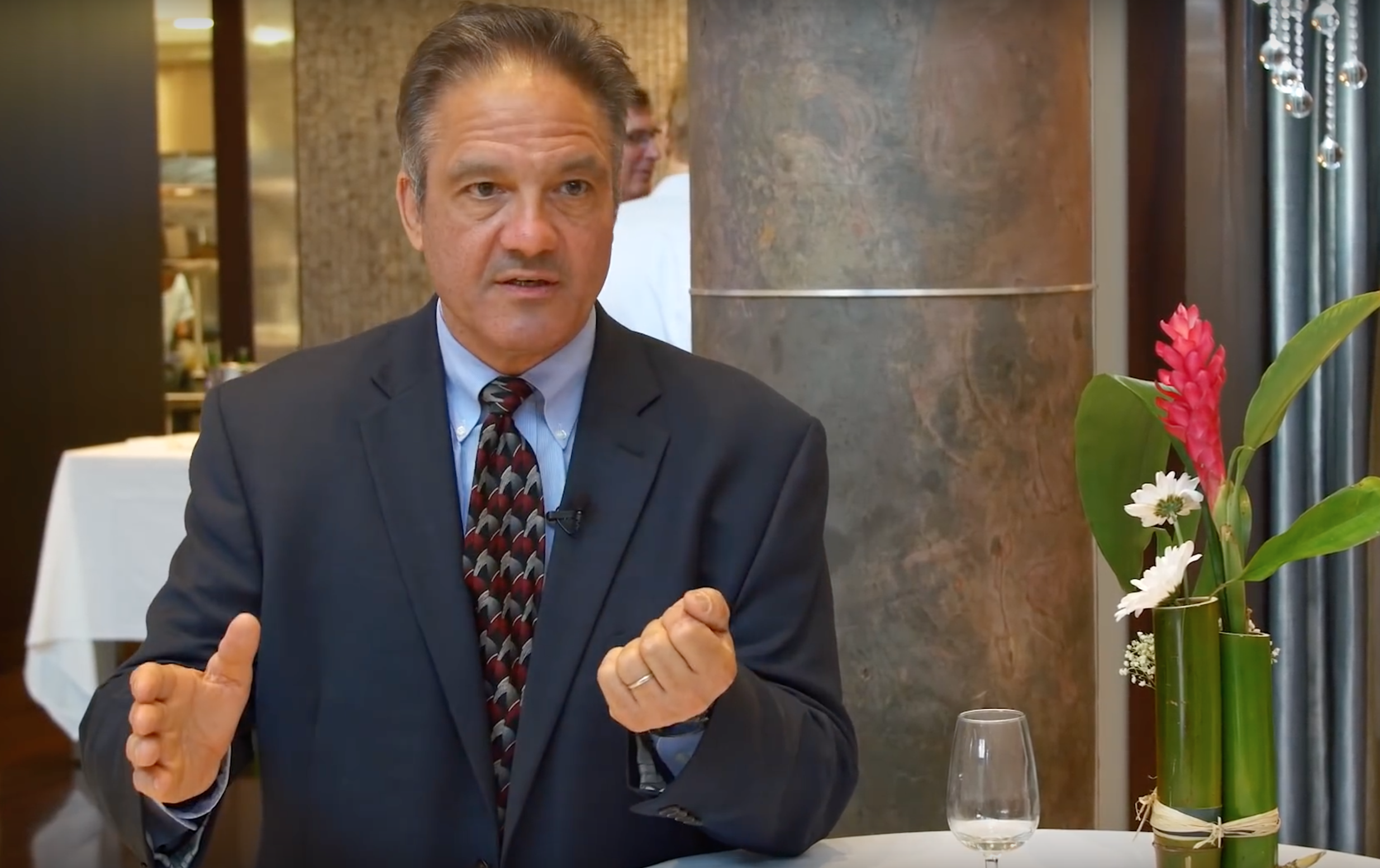 Prior to sake, another beloved Japanese tradition started to gain momentum in the US around the 1970s–Sushi. And these sushi concepts, often served sake. While sushi in the US has been heavily” Americanized,” sake has yet to fully transcend beyond Japanese restaurants.

But, the Consulate-General of Japan in Miami and the Sake Export Association are on a mission to introduce the beloved Japanese beverage to the non-Japanese market. Together the two organizations set up an event to introduce 10 sake breweries to local vendors, distributors and operators in the Miami area.