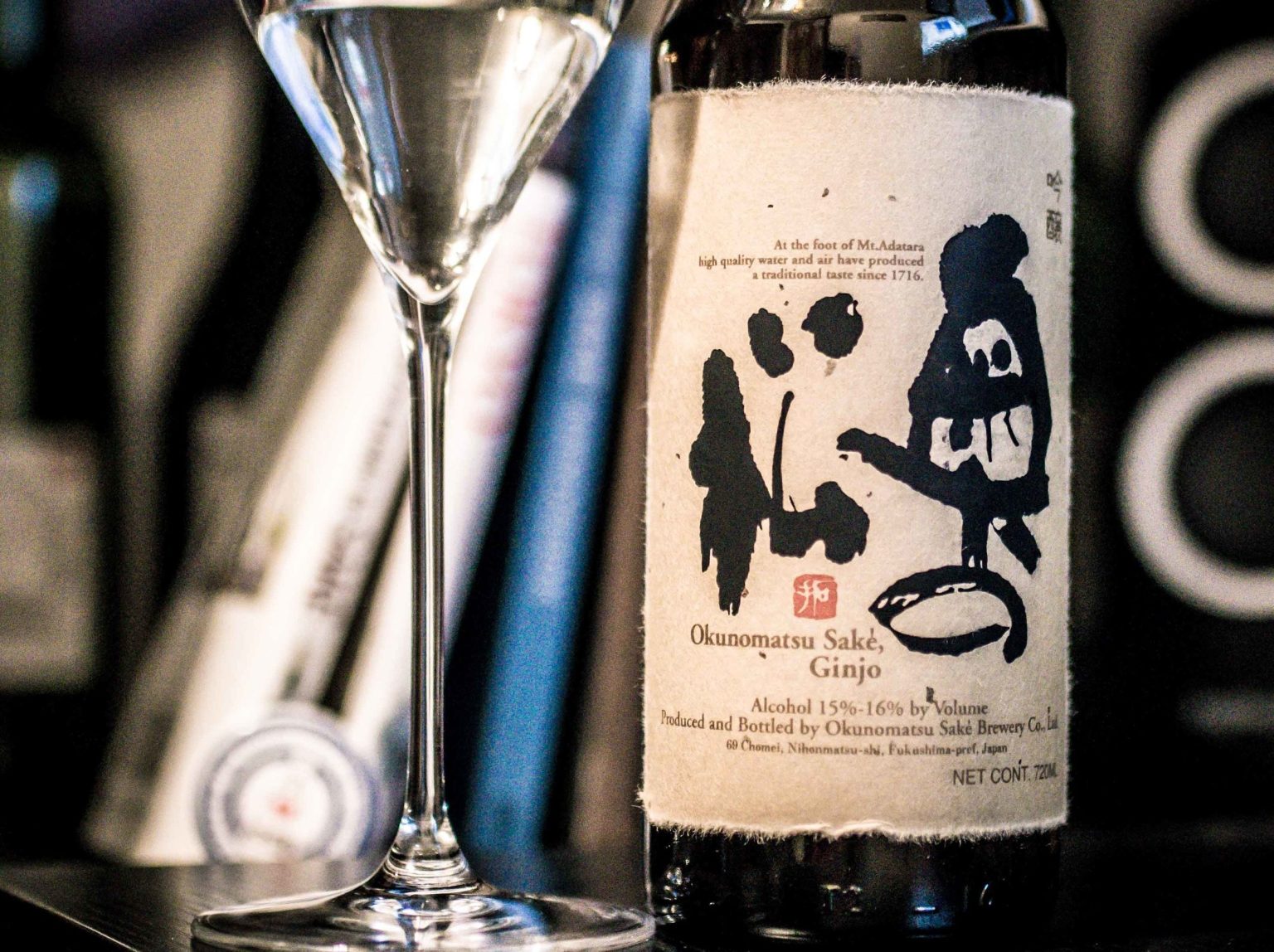 Rice wine from Japan’s Fukushima Prefecture has won the top prize in the sake division of a leading wine contest in London.

Okunomatsu Adatara Ginjo was named the International Wine Challenge champion sake of the year on Tuesday. Judges chose the winner out of 9 finalists selected from 1,639 brands.

Joji Yusa is the representative director of Okunomatsu Sake Brewery in the city of Nihonmatsu in Fukushima Prefecture that produced the winning sake.

He said the award is the greatest honor in the company’s 302-year history. He said he thinks its effort to produce quality sake at a low cost may have been appreciated.

He added that sake goes well with any food and he plans to market his firm’s products in Europe as well.

The prestigious wine contest launched the sake competition in 2007.