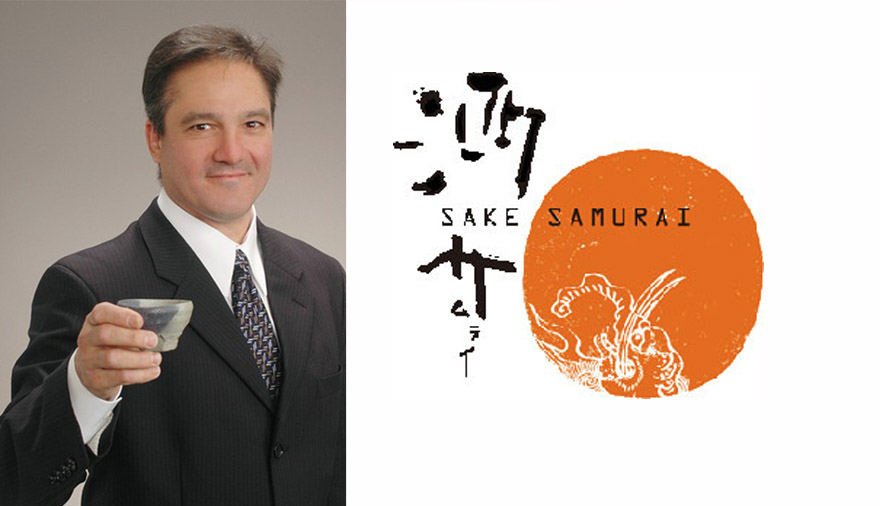 John Gauntner was awarded the prestigious title of Sake Samurai in 2006, for helping to promote sake and sake culture around the world. Known as “The Sake Guy,” and “The Sake Evangelist,” John is recognized as the world’s leading non-Japanese sake expert. John is the only non-Japanese certified Master of Sake Tasting in the world and Sake Expert Assessor certification. He is furthermore the only non-Japanese to have won the “Kikizake Meijin” (Accomplished Sake Taster) award. 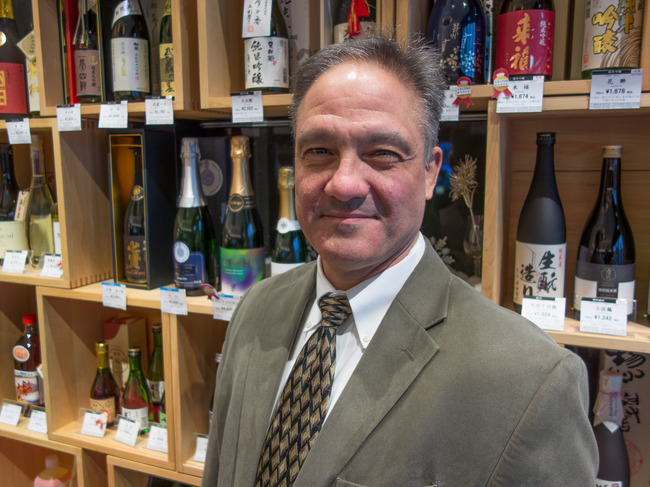 In May of 2015, John became the first and only non-Japanese to participate as a tasting judge in the final tasting round of the Zenkoku Shinshu Kampyoukai, or National New Sake Competition, the most prestigious sake tasting competition in the industry. He runs the Sake Professional Course, a week-long intensive sake study course, Sake Professional Course held both in and outside of Japan, as well as the advanced level of that course. He formed and sits as the chairman of the Sake Education Council.

Born in Ohio in the United States, John first visited Japan as an English teacher as part of the JET program in August 1988. From 2003 onwards, he has been holding seminars for expats living in Japan and in various cities across the United States to spread the word about sake.

His latest book, Sake Confidential, is – as the title indicates – a beyond-the-basics guide to understanding, tasting, selecting and enjoying sake.