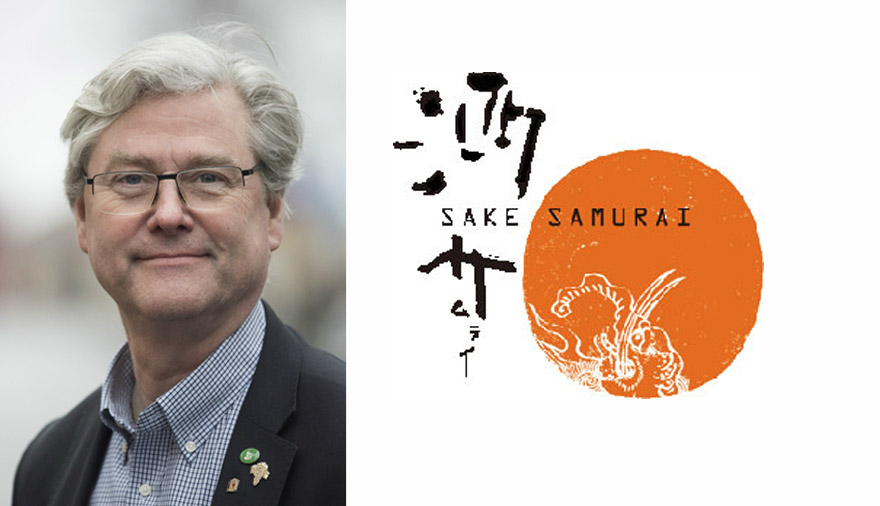 Ake Nordgren was awarded with the prestigious title of Sake Samurai in 2011. He is a certified sake sommelier and also a judge of the IWC competition since 2007 which is the most recognised sake competition worldwide. Ake is a Sake WSET level 3 Sake educator giving the only course in Sweden about sake. In July 2014, he was awarded the Gaimu Daijin Hyoushou/Foreign Minister’s Commendation, for his promotion of Japanese food and sake culture in Sweden and other foreign countries. He has recently been upgraded as the chairman of IWC Sake, which makes him grateful and honoured to be able to continue the IWC legacy and increase sake awareness to the growing global sake market.

Born in Sweden and graduated from the Vinkällan Dryckesutbildningar school specialized in beverages. His passion for sake started in 1970’s as he started to visit a Japanese restaurant in Stockholm. He has visited Japan throughout his life 80 times already.

Ake is the founder of Akebono, a company that he started in 1997 and Sweden’s leading importer of Japanese beverages. Since starting his company, he has tested more that 7000 different types of sake, trained as a sommelier in both Sweden and Japan, participated as a judge in international sake competitions.