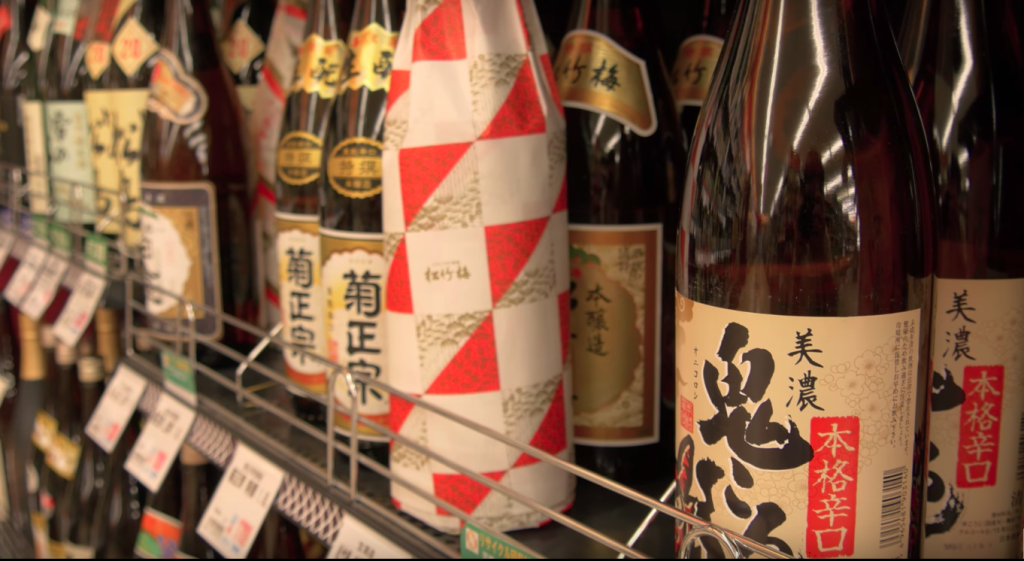 7 Alcoholic Drinks or Sake to Try in Japan

Suntory is one of the oldest companies in the distribution of alcoholic beverages in Japan, and makes Japanese whisky.

Highball is one of the most popular whiskey cocktail drink in Japan. It is a mixture of Japanese whiskey and soda, such as ginger ale or coke. The secret is not to overstir it so it doesn’t lose its fizz.

Sake is probably the first alcoholic drink that might pop up in your head when talking about Japanese alcohol. In fact, sake simply means alcohol in Japanese. Sake is produced by a brewing process more akin to that of beer, where starch is converted into sugars which ferment into alcohol.

Umeshu is a sweet alcoholic beverage made from plum which makes it a nice starter. The taste and aroma of umeshu can appeal to even those people who normally dislike alcohol.

Typically shochu contains 25% alcohol by volume, which is weaker than whisky or standard-strength vodka but stronger than wine and sake. It is not uncommon for multiple-distilled shochu, which is more likely to be used in mixed drinks, to contain up to 35% alcohol by volume.

This sparkling sake in this one-of-a-kind elegant blue bottle has been crafted in the traditional brewing style, using Japanese rice, rice koji for fermentation, fresh water and a little carbonation. It has a uniquely sweet aroma and refreshingly fruity flavor that works well with the carbonation. Enjoy chilled during any special or not-so-special occasion.

It is a popular drink among youth, and is very affordable. It contains fairly high percentage of alcohol, and is very sweet and sour. Strong comes in multiple tastes, and can be found in any convenience store.

Asahi Super Dry is the most popular beer in Japan. It is brewed in a unique karakuchi style to give a clean, crisp & refreshing taste with no bitterness.